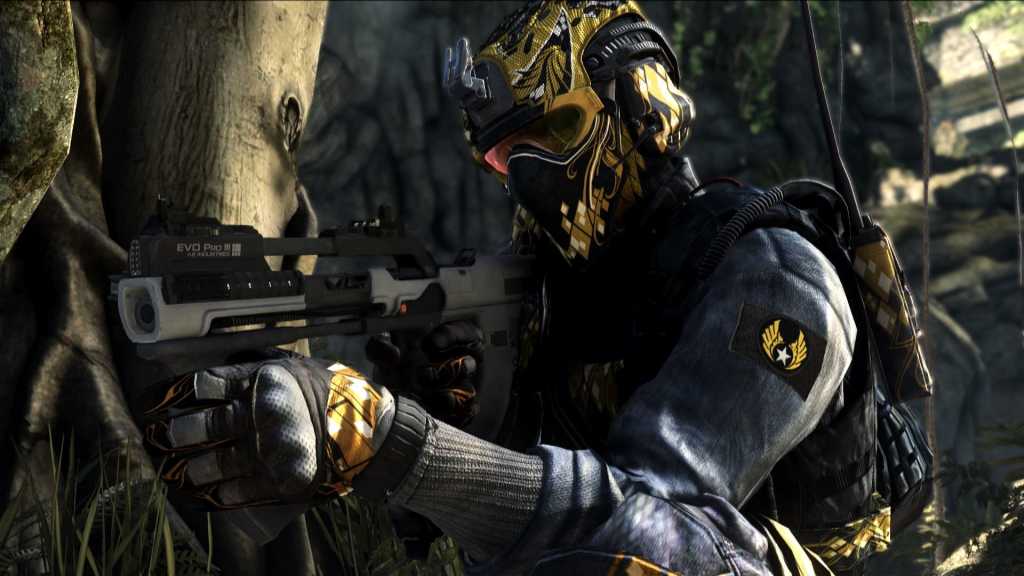 Call of Duty is arguably one of the most popular game franchises of the 21st century for PC, PlayStation and Xbox, which regularly see’s excited gamers queuing up outside high street stores for midnight launches all around the world. With Call of Duty: Black Ops 3 being so popular, the world is looking forward to the next addition to the Call of Duty series. Here, we discuss all rumours concerning the upcoming Call of Duty game, including gameplay and release date rumours along with Activision’s announcement that Infinity Ward is to develop this year’s game.

At an earnings report in February 2016, Activision announced that a new Call of Duty game is in development for this year and that Infinity Ward will be behind the wheel. Ubisoft employs a three-year rotation between its development studios with the Call of Duty franchise, which helps to keep things fresh and interesting. Last year’s Black Ops 3 was developed by Treyarch, and 2014’s Advanced Warfare was developed by Sledgehammer Games.

There isn’t much else online with regards to rumours or leaks, but check back soon as we’ll be updating this section with new information as soon as we receive it.

Read next: Home Front: The Revolution release date and gameplay 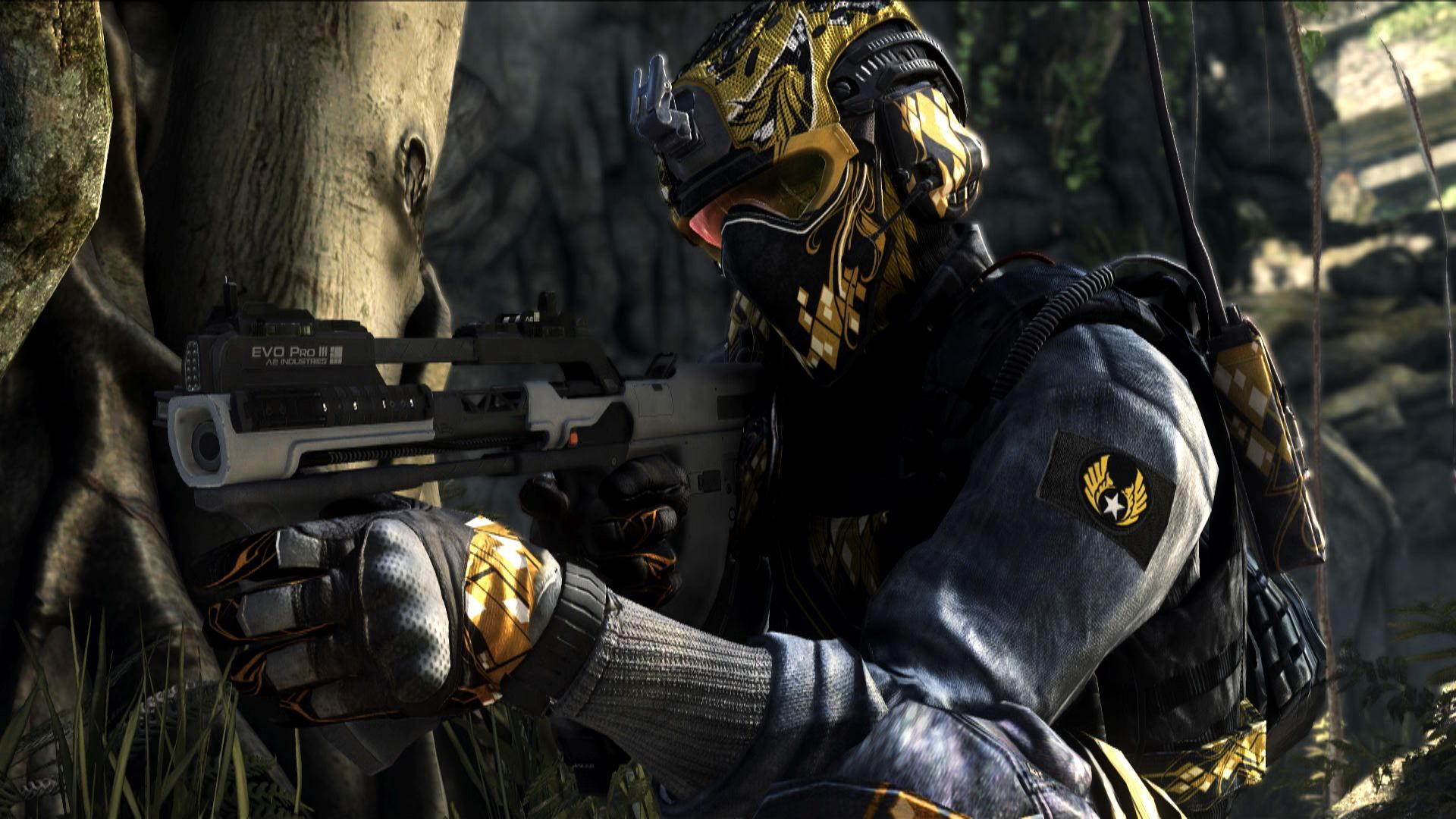 Call of Duty has a fairly regular release date cycle, with Activision usually releasing Call of Duty games on a yearly basis and almost always in November (perfect for the run up to Christmas). Although we’re still a way away from hearing an official release date from Activision, based on previous releases we suspect that the next Call of Duty game will be released at the end of 2016, around mid-November.

As with the gameplay rumours, we’ll be updating this section with more information as and when we receive it.

Read next: No Man’s Sky release date, gameplay and trailers