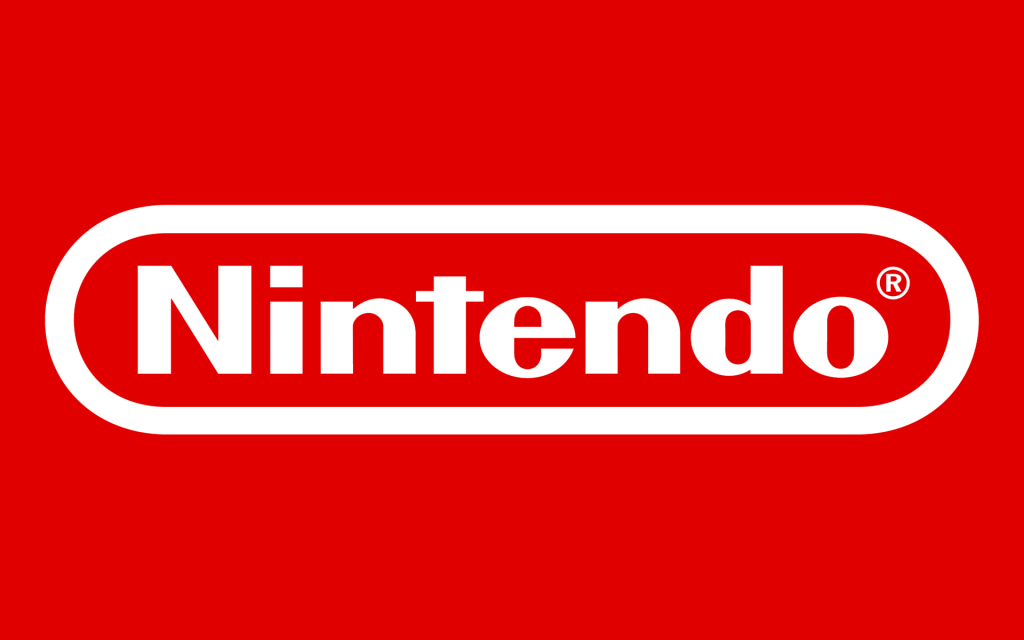 Nintendo is at E3 2019 in a big way, showcasing upcoming Nintendo Switch games and hosting a range of game championships at the show. Alongside more information about Pokémon Sword and Shield for Switch, the company will show off The Legend of Zelda: Link’s Awakening, Luigi’s Mansion 3, and hopefully a few unexpected surprises.

As always, the company’s biggest announcements will come in a Nintendo Direct livestream during the show, with more details slowly revealed during Treehouse Live sessions through the week. Here’s everything you need to know about Nintendo Direct at E3 2019, from timings to livestream details and what to expect.

The main Nintendo Direct broadcast will take place on Tuesday 11th June, the first official day of E3, kicking off at 9am PT/12pm ET – which works out to 5pm BST if you’re in the UK.

That’s the main live stream, which will probably last 30 minutes or so and feature the latest news and trailers on all the games Nintendo is bringing to E3, and hopefully a look at some that are further afield – Metroid Prime 4, anyone?

After that though, the stream will continue with Treehouse Live, which runs each of the three show days, with deep dives into specific games and lots more footage, along with streams from the game tournaments that Nintendo will be hosting during the show.

How do I watch the Nintendo E3 2019 livestream?

The easiest way to watch will be on YouTube, where Nintendo will be live streaming for all three days of the show. The YouTube video isn’t online yet, but we’ll embed it right here once it is, or you can just head straight to Nintendo’s YouTube channel for yourself.

Nintendo is expected to keep a fairly tight focus for the show, likely focussing on three games: Pokémon Sword and Shield, the Switch remake of The Legend of Zelda: Link’s Awakening, and Luigi’s Mansion 3.

Pokémon got a bit pre-E3 stream with loads of details, so there likely won’t be much new info on that – though expect to see some new Pokémon shown off – but we imagine there’ll be loads more info on the other two games.

Beyond that, we don’t know much. The last couple of years Nintendo has used the E3 Direct to throw a host of trailers out, both for new and previously announced games, with a mix of first- and third-party titles. Rumour has it that The Witcher 3 is getting a Switch port too – if so, expect that to be a big focus during the stream.

We’re also really, really, really hoping to see a bit more news on Metroid Prime 4, which was first teased during an E3 stream in 2017. We haven’t seen anything else on the game since then, though it’s had a rocky development, but hopefully we can see a bit more than a logo this time around. Animal Crossing for Switch wouldn’t hurt either…

Finally, hardware. While a lot of people are hoping for a tease of a Nintendo Switch 2, or just a mini or updated version of the main hardware, Nintendo has already said it doesn’t have any hardware announcements planned for the show. It might be lying, but don’t hold your breath.