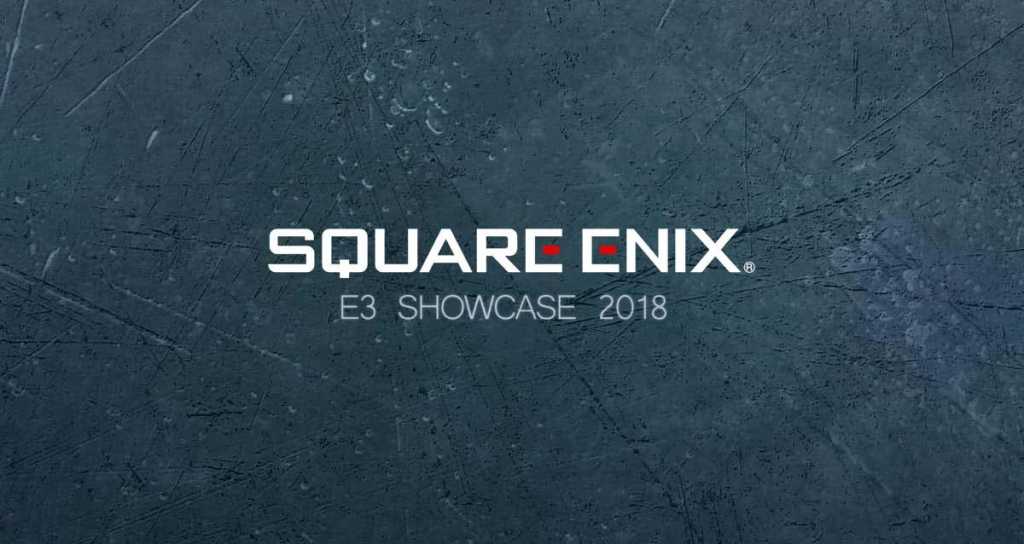 E3 2018 is in full swing, and like other big publishers attending the event, Square Enix has hosted an event showcasing the latest games coming out in 2018 and beyond. The good news is that we’ve rounded up the biggest announcements and best trailers from the presentation in one place, for your viewing pleasure.

Here, we showcase the best Square Enix E3 2018 trailers and explain how to re-watch the E3 2018 livestream.

While Square Enix announced a flurry of new games and trailers during the E3 2018 presentation, here are the best and most impressive announcements.

Shadow of the Tomb Raider

Ahead of release later this year, Square Enix provided us with our first semi in-depth look at what to expect from Shadow of the Tomb Raider. The trailer includes a lot of skulking around the jungle, taking down enemies from the shadows, and also includes clips from the dev team promising more tombs and more danger.

There’s much more information available about Shadow of the Tomb Raider if you’re interested.

Though it was leaked a before the announcement, Just Cause 4 was officially revealed during the livestream and we got our first in-depth look at what to expect from weapons and vehicles in the open-world game. Most importantly, it showcases how you can blow everything up!

If you feel like Kingdom Hearts III is everywhere at E3, you’d be right. It was showcased not only during the Square Enix stream, but Microsoft and Sony too. It’s almost identical to the trailer showcased by Microsoft sans awkward music, and with all the SFX put back in. The only difference is that in addition to showcasing Frozen, this trailer also introduces us to the Ratatouille section of the game.

The Square Enix E3 2018 presentation wasn’t only about game updates though, oh no. The company also took the opportunity to introduce a new IP, Babylon’s Fall, in development by Platinum, the studio behind Nier: Automata. There’s not much known about the game, but it’s due at some point in 2019.

The Quiet Man was another new title revealed during the Square Enix presentation, and it’s certainly one of the stranger trailers showcased. While it started off as a live-action trailer, it suddenly switches to gameplay without really explaining what it is or even the developers behind the project. It’s a mysterious one, but we’re intrigued.

Can I re-watch the Square Enix E3 2018 livestream?

While the Square Enix E3 2018 presentation has been and gone, there’s still a way for fans to re-watch it in case you missed it the first time around. Square Enix has hosted the presentation on YouTube, and we’ve embedded it below to make life a little easier for you. Sit back and enjoy all the latest Square Enix E3 announcements as they happened!