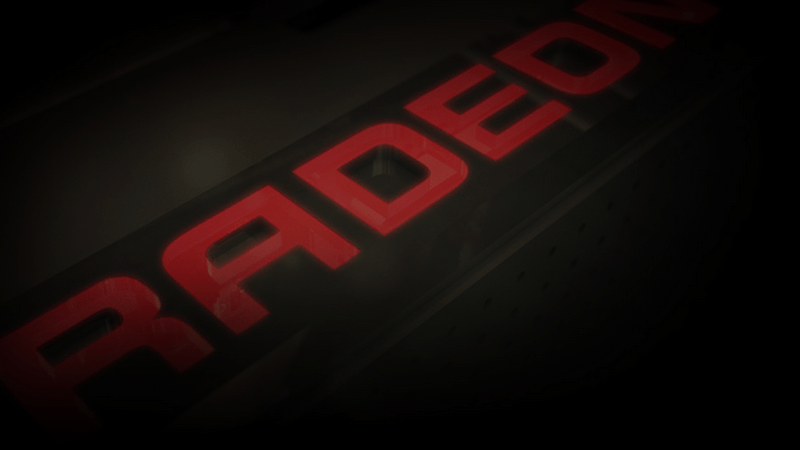 There are plenty of press conferences at E3 2015 this year and it looks like we’re set for a bumper year of new games and hardware. AMD is one of the big names holding a webcast and you can re-watch the E3 2015 conference here if you missed it. AMD announced a new range of Radeon 300 GPUs in partnership with Microsoft, EA and Oculus. See the entire E3 2015 schedule and what game to expect.

The webcast will be hosted by AMD’s chief gaming scientist, Richard Huddy on 16 June at 9am local time. That means you’ll be able to watch it as 5pm in the UK. That’s a nice comfortable time compared to some of the other shows during E3 so well done if you managed to take in the Sony and Bethesda press conferences in the middle of the night. See also: How to watch Microsoft E3 2015 Media Briefing.

As you can see we’ve got the live stream on this page at the top ready to go so just sit back and enjoy the show when the time comes. AMD’s press conference is on at the same time as Nintendo’s Digital Event so you’ll have to pick one to watch live although we’ll update the articles so you can watch replays. You can then watch the Square Enix presentation straight after since it starts at 6pm.

Update: If you missed yesterday’s live show for whatever reason, you can watch the entire AMD E3 2015 press conference again on-demand with the video player at the top.

While most of the E3 conferences will be full of new games, trailers and demos. AMD will be focusing on hardware. The firm’s site is touting AMD Future Graphic Technologies including its High Bandwidth Memory (HBM).

At Computex, AMD confirmed that the press conference at E3 would be where and when it will launch its first GPU with the new High Bandwidth Memory which succeeds GDDR5.

Although the below screenshot of Battlefield 4 at an 8K resolution (7680 x 4320) was teased ahead of the event (original here), the new Radeon 300 graphics cards support 4K gaming instead. 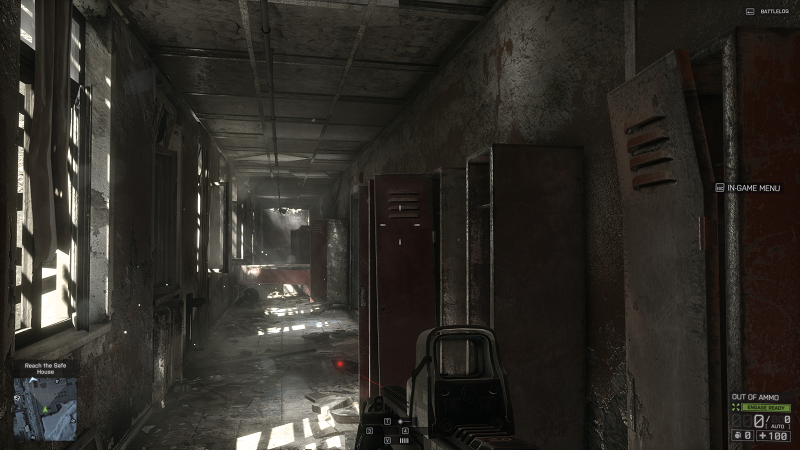 AMD announced the Radeon R9 Fury models which will be released starting 24 June with the Fury X, followed by the R9 Fury, with both liquid- and air-cooled options, on 14 July. Then the 6in long AMD Radeon R9 Nano will arrive in Q3 2015.

Next up is the Radeon R9 300 series which are designed for VR with technologies including Virtual Super Resolution and AMD LiquidVR. The Radeon R7 300 graphics cards deliver ‘greater than 60 fps gaming performance at 1080p or 1440p, ultra-settings, in popular online games’, according to AMD.