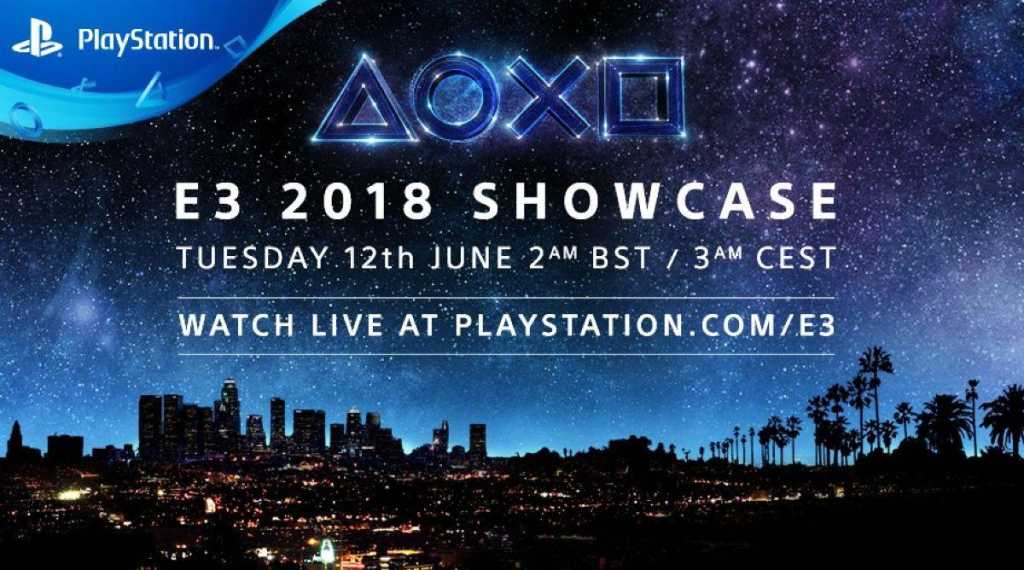 Sony and E3 go hand-in-hand, with the company taking to the stage every year to showcase the latest PlayStation developments. Whether it’s in the form of new hardware like the PlayStation VR or highly anticipated PlayStation exclusives like Days Gone, Sony’s E3 press conference boast big announcements – and 2018 is no different.

Here’s everything you need to know about Sony’s E3 2018 announcements, including the best trailers and new release dates.

If that’s not enough, Sony is also running a Days of Play sale that runs throughout E3 and beyond, and provides great discounts on software and hardware alike.

While the show was packed full of trailers and announcements, here are the best that Sony has to offer at E3 2018.

After years of beautiful, confusing and enticing cinematic trailers about Death Stranding, Sony finally showcased the actual game at E3 2018. It’s an eight-minute look at the game, and yes, it’s still as weird as ever and no, there’s no shortage of babies in jars.

For more info, take a look at the latest Death Stranding news.

The Last of Us Part 2

The Last of Us Part 2 is no secret – Sony has been teasing it for quite some time – but E3 2018 was the first time that we got to see actual gameplay. Despite starting in a warm and lighthearted manner, it’s not long before Ellie gets thrown into the nitty-gritty action you can expect from the game. It’s 12 minutes long too, giving us a nice meaty chunk of TLOU2 to sink our teeth into.

For more zombie-killing information, check out the latest The Last of Us Part 2 news.

Following a reveal late last year, we got our first look at Ghosts of Tsushima gameplay. From the developers of the Infamous series, Ghosts of Tsushima is stunning and looks to offer a perfect blend of all-out combat and stealth. Though some expected to find out a release date during the reveal, that sadly wasn’t the case.

For all you need to know about the game, take a look at the latest Ghosts of Tsushima news.

It was a given that we’d be treated to some new Spider-Man action ahead of the game’s exclusive PS4 release later this year. We weren’t disappointed; there’s a lengthy gameplay trailer giving us a better look at combat and one of the game’s most exciting features; web-slinging.

Find out all you need to know about Spider-Man (PS4) ahead of release.

Yes, it’s another one. As well as appearing in both the Microsoft and Square Enix press conferences, Kingdom Hearts 3 made an appearance during Sony’s E3 2018 presser. The trailer confirms a new Disney world in the game; following the reveal of Frozen and Ratatouille, the Sony trailer focused on Pirates of the Caribbean. It also announced the game’s release date; 29 January 2019.

There’s much more to learn about Kingdom Hearts 3 if you’re interested in finding out more.

As well as showcasing a range of previously-announced titles, Sony took the opportunity to introduce the world to CONTROL. Developed by Remedy, the studio behind Quantum Break and Alan Wake, the game looks to offer cool time-control combat and looks weirdly wonderful.

Three years ago, Capcom confirmed that it was remaking Resident Evil 2, but since then, we’ve heard basically nothing about the project and some believed it had been canned. That’s not the case, as Sony showcased a new trailer and even a January 2019 release date.

If you want to watch the Sony E3 2018 presentation but missed it the first time around, you can catch up courtesy of the PlayStation YouTube channel. The stream is available to replay now, and we’ve also embedded it below to make life a little easier. Just sit back and enjoy all the latest Sony news!