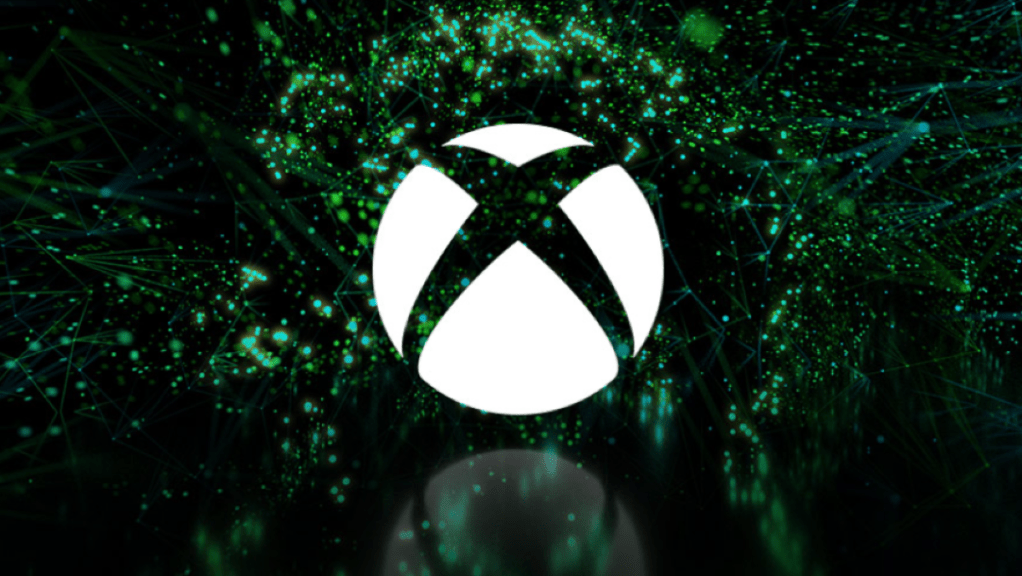 E3 2019 is here, and it’s set to be an exciting year for Xbox gamers. Microsoft has confirmed that it’ll be showcasing 14 first-party titles, and with the PS5 being discussed in recent months, this could be the year that Microsoft officially unveils its’ next-gen console, the Xbox Two. With Microsoft saying that it has invited “something new” to the show this year, we’ve got a feeling it’s one not to be missed.

Here’s all you need to know about Microsoft’s Xbox E3 2019 showcase, including live stream details and what to expect.

As with previous years, Microsoft’s Xbox-themed keynote is due to take place on the Sunday before E3, which this year falls on Sunday 9 June 2019. It doesn’t start until 1pm PT/4pm ET, which translates to 9pm BST for those of us in the UK – it’s not as unlucky as those in Australia though, who will have to be up bright and early at 6am AET on 10 June 2019 to watch the action unfold live.

How can I watch the live stream?

Like with most other major E3 2019 keynotes, you’ve got a variety of ways to tune in to the Xbox E3 2019 live stream. The broadcast is set to air not only on Microsoft’s Mixer streaming service, but other popular options including Twitch and YouTube too.

To make life a little easier for you, we’ve embedded the Xbox Mixer channel at the top of this page, so you can watch right here. So simply bookmark this page and head back this weekend to watch Microsoft’s packed showcase live.

What will Microsoft announce at E3 2019?

As for what’s going to be revealed during the showcase, official details are light right now. Microsoft has confirmed that it’ll be showcasing 14 first-party games and that it’s “going big” at this year’s show, leading us to believe that it’ll also officially reveal its next-gen hardware – much teased over the last few days. The next-gen PS5 and Google Stadia have been well-discussed in the past few months, so it’d be the perfect time for Microsoft to reveal – or at least tease – its offering.

On the software front, it’s likely that we’ll get updates on the highly-anticipated Gears 5 and Halo Infinite, while rumours suggest that Ninja Theory will appear on-stage to reveal a new sci-fi game called Bleeding Edge, scheduled for 2020.

There’s also whispers that a fourth Fable game will be revealed, with a 2021 release window, and the quirky The Outer Worlds may finally get a launch window alongside a lengthy gameplay trailer. We’re also expecting the official reveal of Elden Ring, the leaked collaboration between Dark Souls studio FromSoftware and Game of Thrones author George RR Martin.

It sounds like it’s going to be one of the most memorable E3 keynotes of recent years, and we can’t wait to see what Microsoft has to showcase.