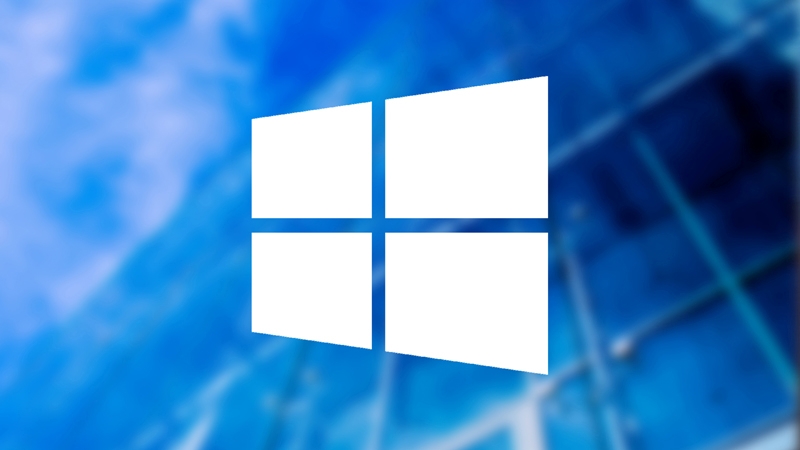 Seeing a new process appear in your Windows Task Manager can be unsettling at best, especially if you’re the kind of user who knows exactly which processes are usually running. Is unsecapp.exe safe to leave running on your  Windows machine? The name may sound worrying, but is this malware, spyware, or simply a normal part of the Windows OS?

The good news: unsecapp.exe is a perfectly safe program and is actually part of Windows. It’s a process related to Windows Management Instrumentation (WMI), which Microsoft describes as ‘the infrastructure for management data and operations on Windows-based operating systems’. The role of unsecapp.exe is explained by Microsoft as being ‘to send results back to a client in a process that may not have permissions to be a DCOM service. Both scripting and the Microsoft .NET System Management namespace rely on the unsecapp.exe application to receive the results of asynchronous operations.’ In slightly less confusing terms the process basically helps with compatibility between a program running on your computer and a remote server – acting as a conduit for information sent back and forth between them. As such it should be regarded as an important part of your system.

Why has it suddenly started running?

It’s possible that any new software you install could call upon the unsecapp.exe process as part of its interaction with a server. We’ve seen several reports of the process being spotted after users installed gaming software such as Steam, IM programs, and even some anti-virus software can cause it to run.

How can I be sure it isn’t malware?

While unsecapp.exe is definitely not malware, that of course doesn’t stop devious hackers from disguising their nasty packages with similar (or even identical) names. To ensure that unsecapp.exe is what it says it is then you’ll need to check where it lives. The correct place is C:WindowsSystem32wbemunsecapp.exe, and to search for this hold down the Windows key and press E to open up Windows Explorer. Click on ‘This PC’ in the left hand column, then type the filename unsecapp.exe into the ‘Search This PC’ box in the top right hand corner. When the results appear, you’ll see the file path listed, as well as a similar file found in the Windowswinsxs folder with either an x86 or AMD prefix depending on the CPU your PC has fitted. 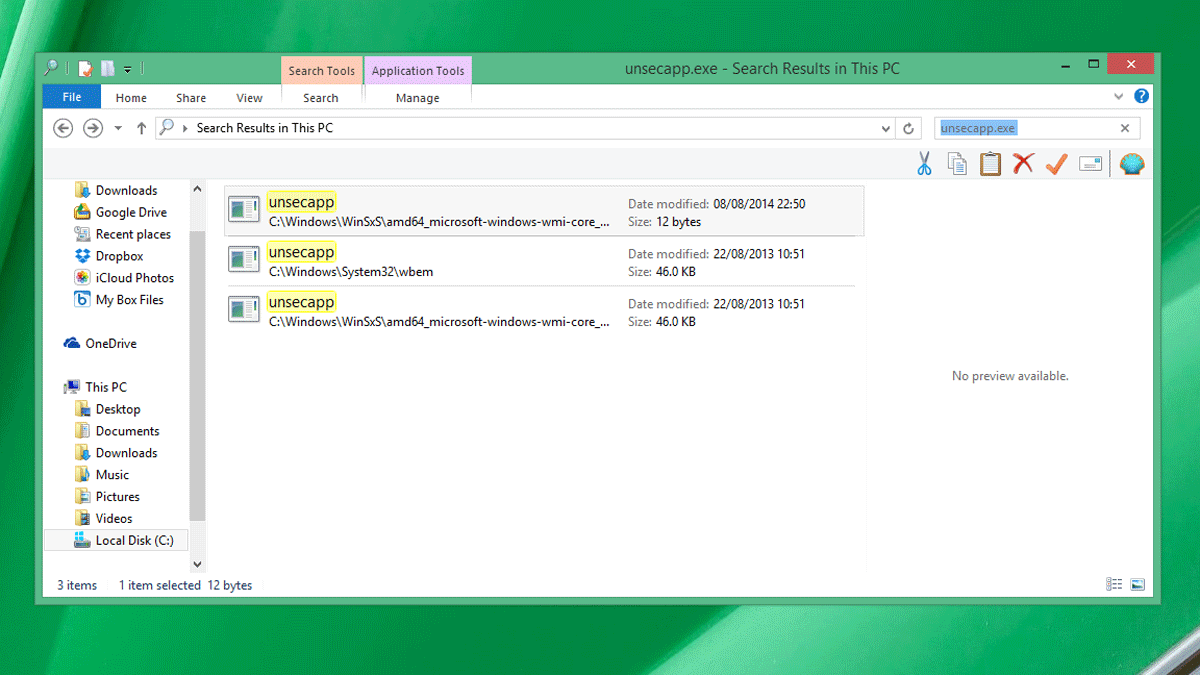 If you see the file anywhere else on your system then it could be malware pretending to be unsecapp.exe. If this is the case you’ll need to run a full scan on your security software so that the process can be found and stopped.

So there you have it. While the name unsecapp.exe sounds like something nefarious, in reality it’s a safe and secure part of the Windows operating system that is actually quite helpful. Leaving it running won’t harm your system, and it might just make some of your applications work a little bit better.

If you want to check out which processes are running, right-click on your Taskbar and choose Task Manager. Then, look through the list of processes (use the Details tab in Windows 8) and then search online to find out if it’s known malware or a safe file.