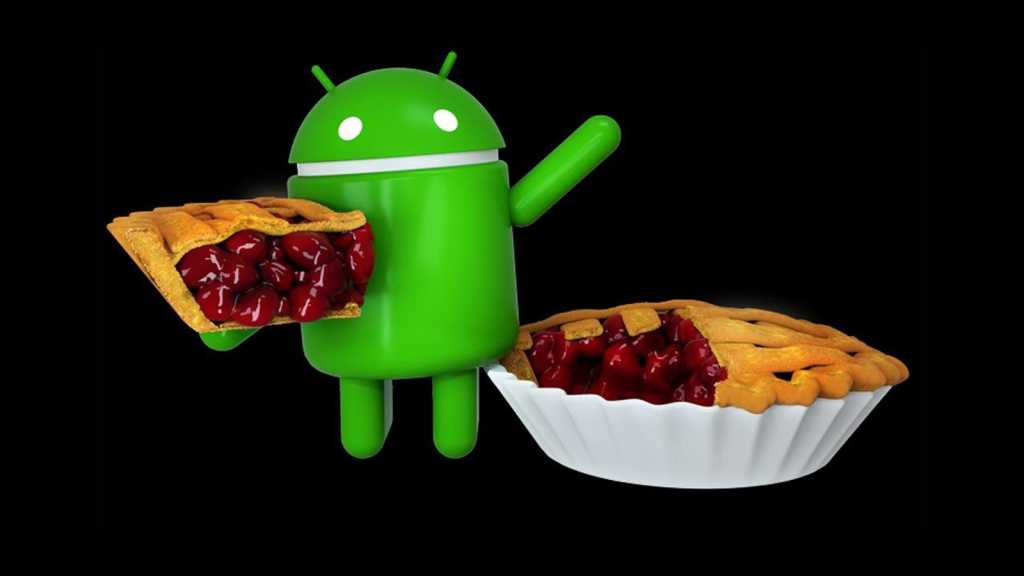 The final Android 9.0 release is out now. Nicknamed ‘Pie’, Android 9.0 is available as an over-the-air (OTA) update for the Pixel 2, Pixel 2 XL, Pixel, Pixel XL and Essential PH-1, the first non-Pixel phone to get the update. No other smartphones are able to install the new OS today.

However, Android Pie will come very soon (Q3 2018) to the Nokia 7 Plus, OnePlus 6, Xiaomi Mi Mix 2S, Sony Xperia XZ2, Oppo R15 Pro and Vivo X21, devices that were eligible for its beta programme, as well as all compatible Android One phones. This will happen “by the end of this fall”, according to Google.

If you don’t get an automatic notification to install the new OS, check out our guide on how to update Android.

Phones that were not part of the Android Pie beta programme and are not running Android One will not be updated to Android 9.0 just yet, though they will get the update before any other phone in Q3 2018.

Indeed, some older devices may never be updated. But if you have a recent flagship from 2018 or 2019 it almost certainly will get Android Pie within the next six months.

See our advice below on which phones will and will not be upgraded to Android Pie, and when it’s likely that you’ll get the update.

When will my phone get Android Pie?

Those running the latest OnePlus 6 also benefit from the fact it was part of the Android Pie beta programme, with its OTA update landing in Q3 2018. In Q4 2018 we’ll then see Pie available for the 5 and 5T, with the OnePlus 3 and 3T getting the update in Q1 2019.

The first Sony phone to get Android Pie will naturally be the XZ2, which was part of the beta programme. This will roll out in Q3 2018, when we’ll also see Android Pie for the XZ2 Compact and Premium models. Then in Q4 2018 the update will be available for the XA2, XA2 Ultra, XZ1 and XZ1 Compact, followed in Q1 2019 by the XZ Premium and XZs.

How to install Android Pie Beta

Below you’ll find our original instructions for installing the Android Pie beta on eligible devices.

Any devices that were enrolled to the programme will receive OTA updates to the latest Android operating system as soon as they are available. 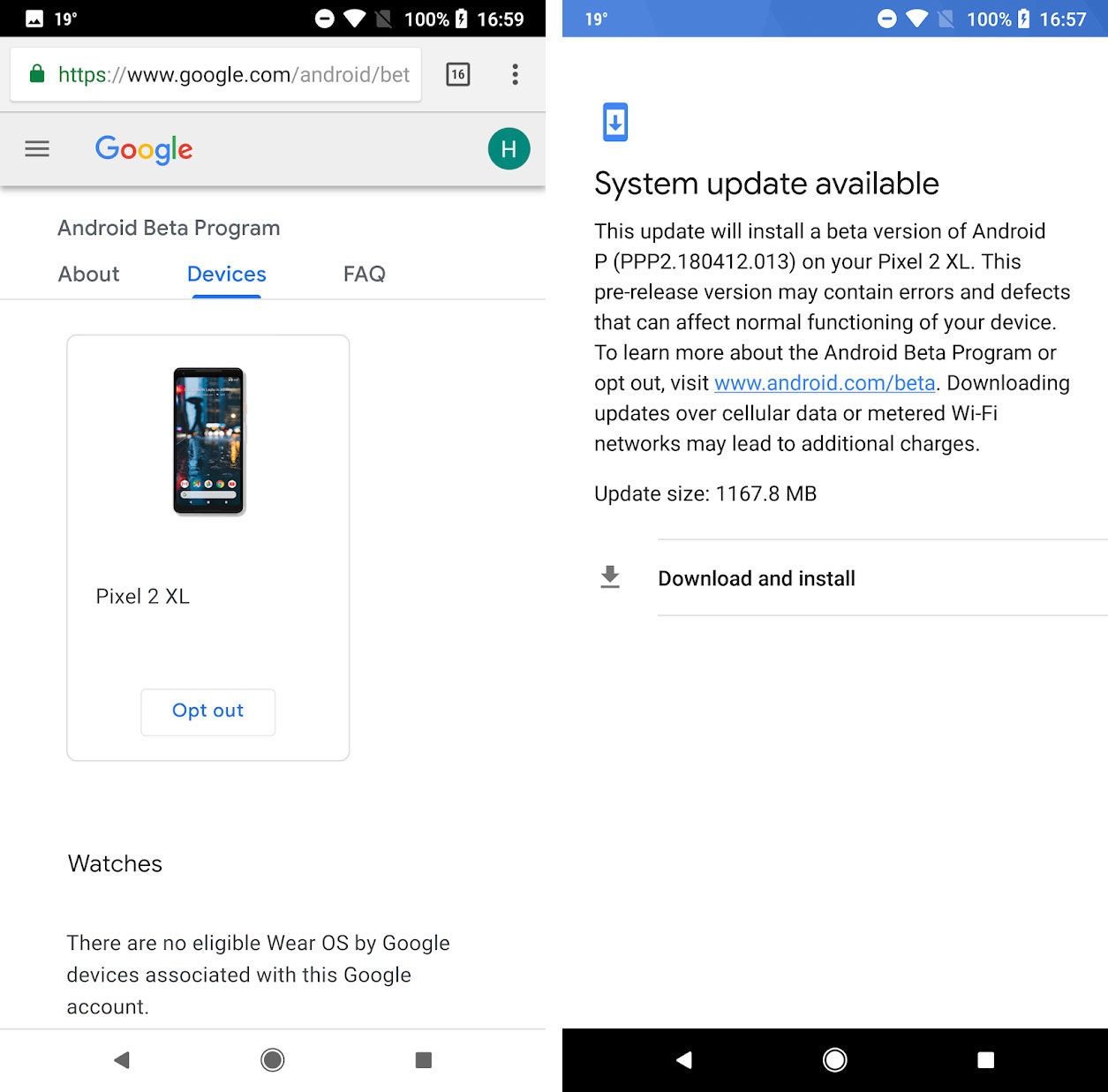 How to uninstall Android Public Beta

Removing or uninstalling an Android Beta is as easy as is installing it. You simply head to the Android Beta Program page at  g.co/androidbeta then tap the ‘Opt out’ button next to your device. Do note, however, that doing so will wipe all data on your device.