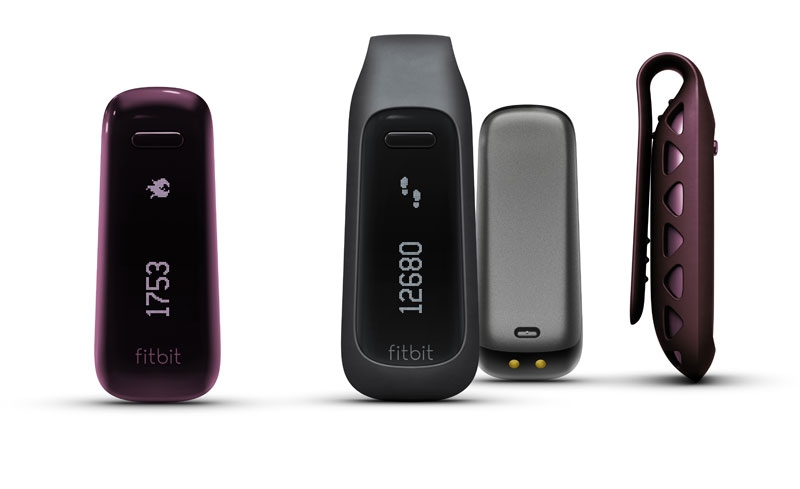 Activity trackers are great until you lose them, and it’s easily done. It’s easy to lose smaller trackers such as the Fitbit One and Zip especially if you keep them in your pocket. Fortunately, you can install a free app which should help you to find a lost Fitbit and many other Bluetooth devices. See also: Best activity trackers you can buy in 2015

If you have an iPhone or iPad, head to the App Store and install the free BTLExplorer app (if using an iPad, then use the option to search for iPhone as well as iPad apps). It’s designed for engineers to scan for Bluetooth gadgets and find which services and features they offer.

One function the developers probably never thought would be so useful is signal strength. When you launch BTLExplorer it will automatically scan for Bluetooth peripherals and display a list. Next to each device is the signal strength in dB, and this is updated every few seconds.

The beauty of this capability is that once the app has picked up your Fitbit, you can walk around and figure out in which direction the signal gets stronger or weaker. It can’t make your device vibrate or ring like Find My iPhone, but it should get you close enough to your lost tracker to find it down the back of the sofa, under the bed or in a sock drawer.

What you need to know about signal strength is that lower numbers mean a stronger signal because the figures are negative, not positive. 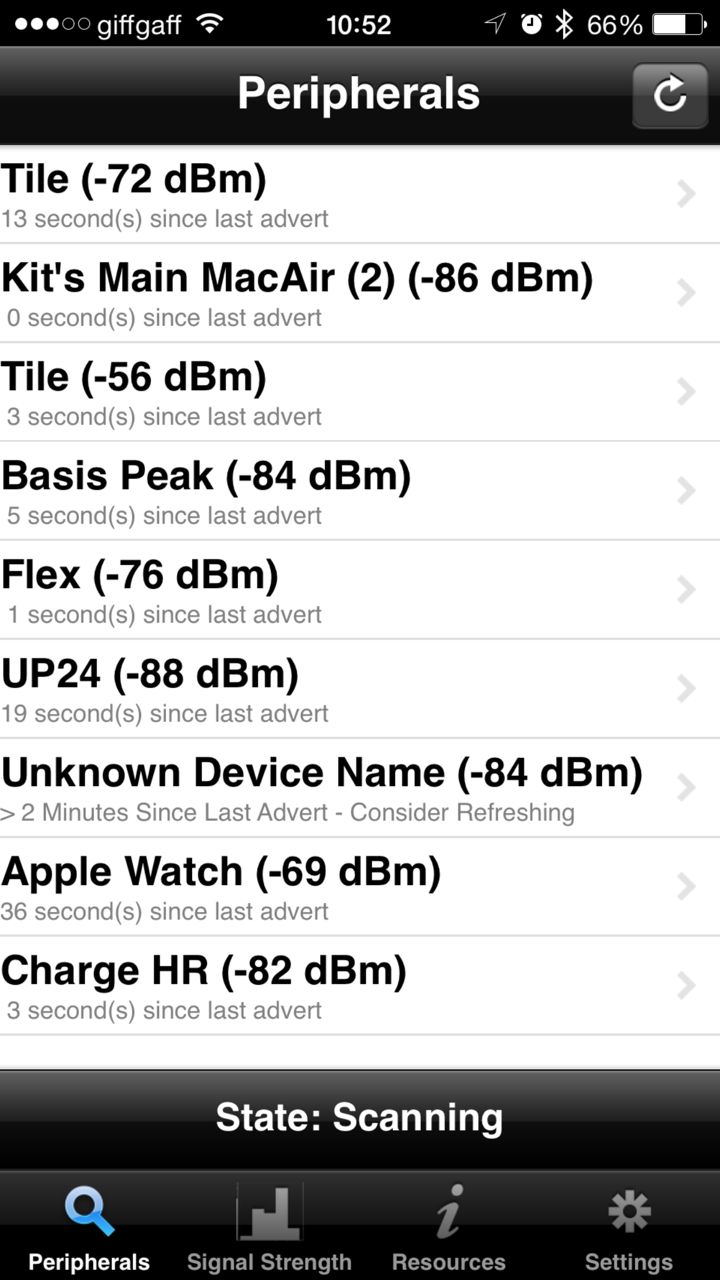 The bad news is that you’ll need to be within 10-15m of your device for it to show up in the list. So it could take a while to walk around your home, garden or wherever you think you lost your tracker before the equally slow process of homing in on it using the signal meter. That’s the same for every app because of Bluetooth’s limited range, though.

Bit Finder is one of the better apps, but is ad-supported. Signal Sniffer will find all Bluetooth devices, which can make the list far too long if you’ve lost your device in an office. While other apps filter out laptops, mice and other hardware, Signal Sniffer doesn’t so could be handy if you’ve already tried Bit Finder and were unable to see your device. 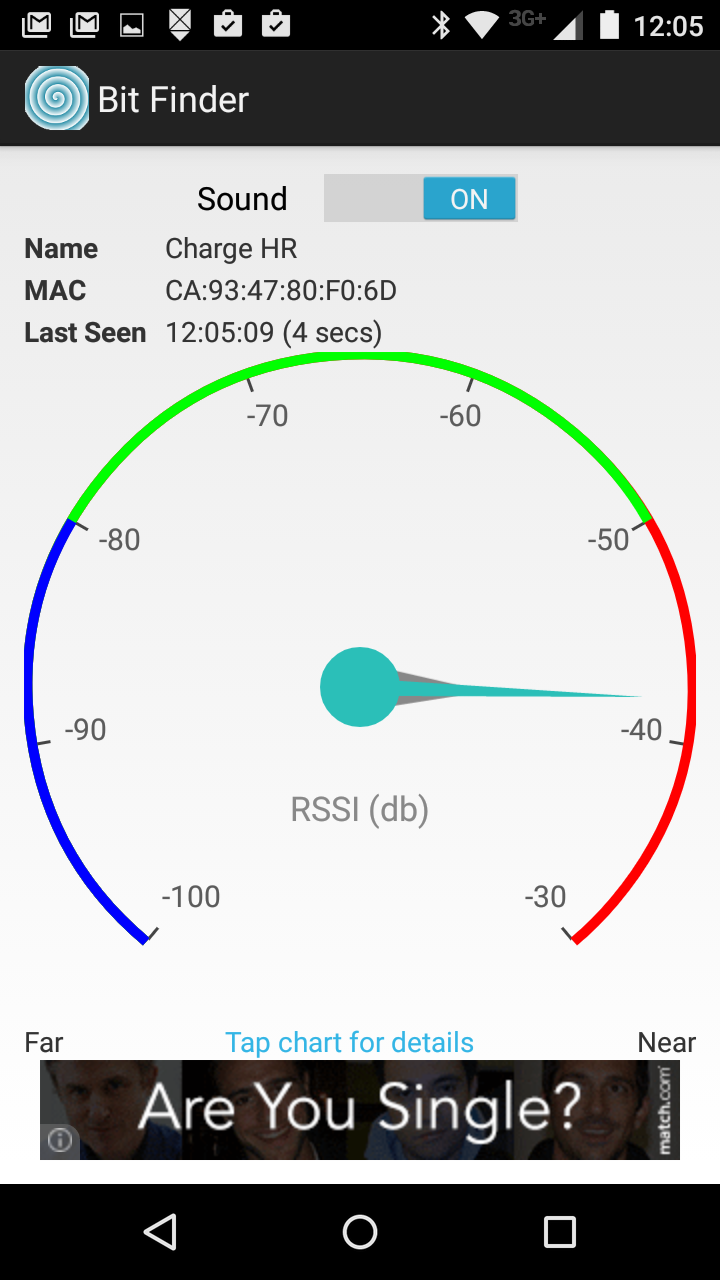