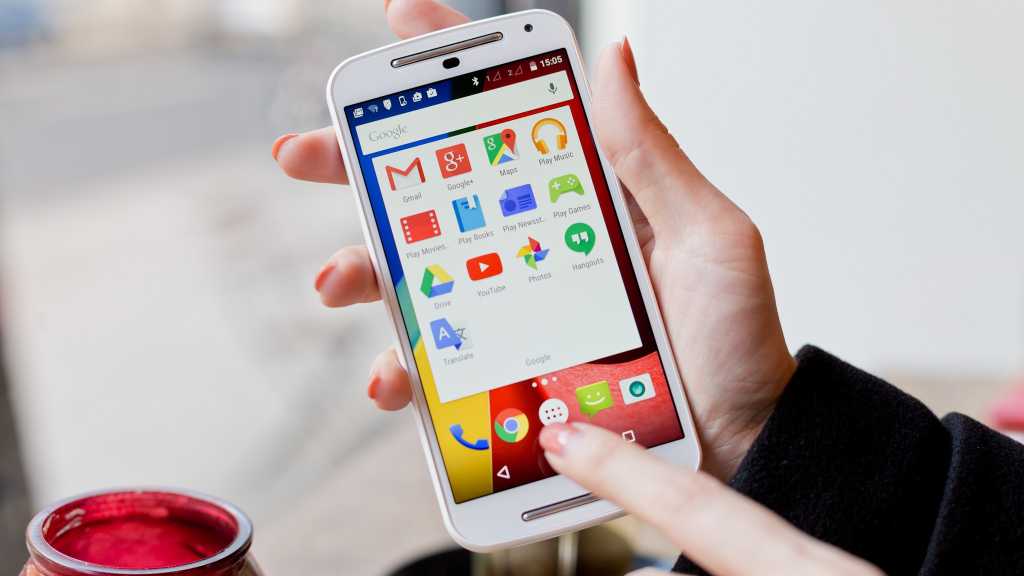 So the an email with an attachment has landed in your inbox but no matter how excited you get you have no idea how to save it or download it. Well here’s how to save a Gmail attachment on Android smartphone and tablets. Read:  24 best new phones you should be most excited about in 2015.

In an email, you might be sent an attachment which could be an image, word document, mp3, pdf, a zip file and many other things. It might seem logical but tapping on it doesn’t actually save it to your device. Instead a preview is opened which you can interact with but once you hit back, it’s gone.

The below guide will explain how to save a Gmail attachment to your Android smartphone or tablet or to Google Drive. Please note that some files may require an app in order to open it. See: 11 best new tablets you should be most excited about in 2015.

How to save a Gmail attachment on Android

Open the Gmail app on your phone. It’s likely to be in a folder on the homescreen called ‘Google’ but you can otherwise find it in your app menu.

Read other Android how to guides. 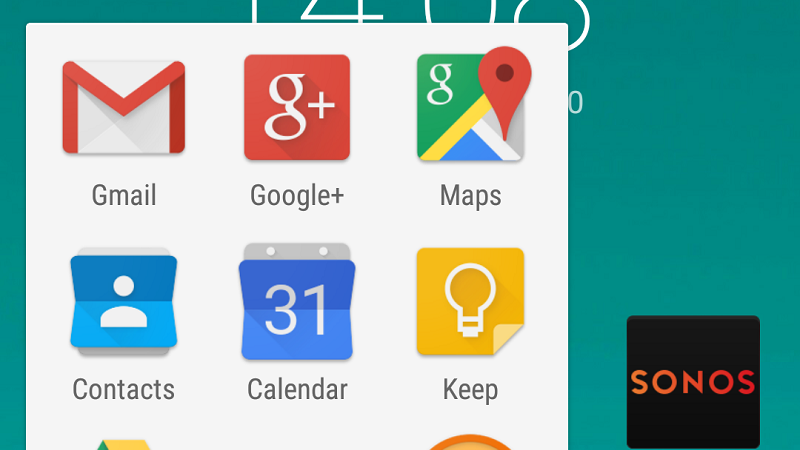 Find the email which has the attachment you want to download and open it by tapping on it. Attachments are shown with a paperclip icon but this is sometimes an email signature. 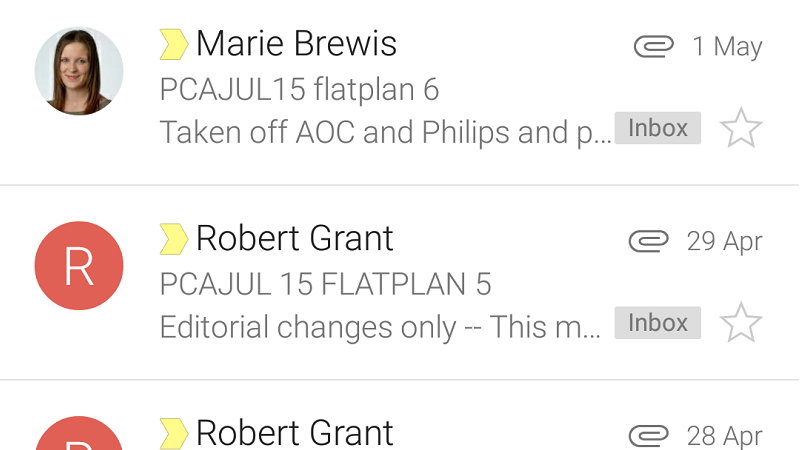 Note: If the attachment is within a long thread of emails then you might need to open the specific email which has it attached before it will show up. Try scrolling to the bottom first though. 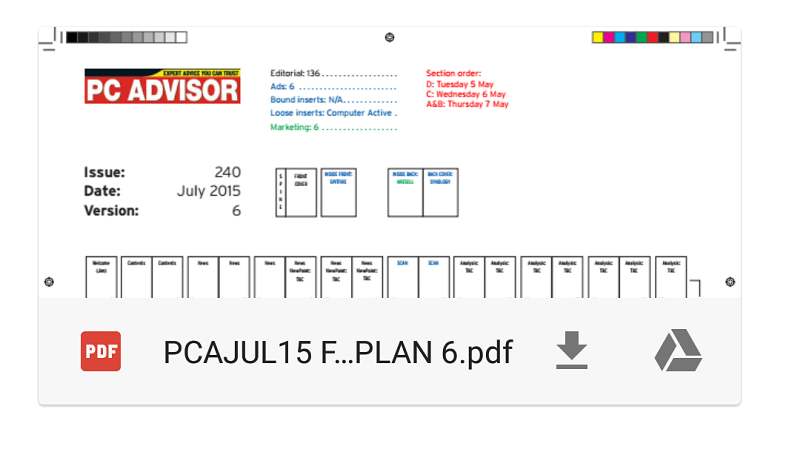