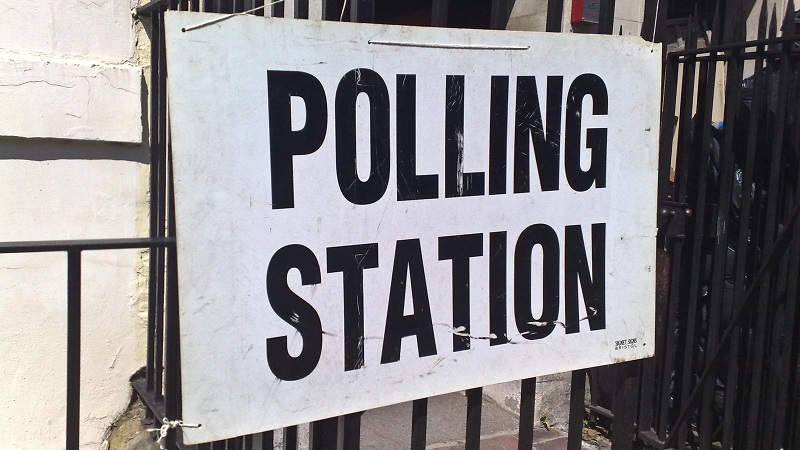 Who won the General Election 2015?

At the time of writing, the conservative party is on course for a majority in parliament (318 seats) as Labour (228 seats) have been largely wiped out by the Scottish National Party (SNP) in Scotland (56 seats). Shadow chancellor Ed Balls has lost his seat.

The Liberal Democrats suffer major losses across the country losing 46 seats, more than any other party. With a handful of results left to announce, the Green Party and UKIP have one seat apiece.

All of the major newspapers, as well as broadcasters including the BBC, Sky and Channel 4, will be providing live results on their websites. The BBC coverage will be typically current – and nominally balanced. You can find the BBC’s election 2015 page here.

As you would expect, the major TV channels such as BBC, ITV, Chanel 4 and Sky will be broadcasting through the night on 7 May. It’s easy to watch most of these channels online by heading to iPlayer, ITV Player and All 4. Sky customers will need to watch via Sky Go. 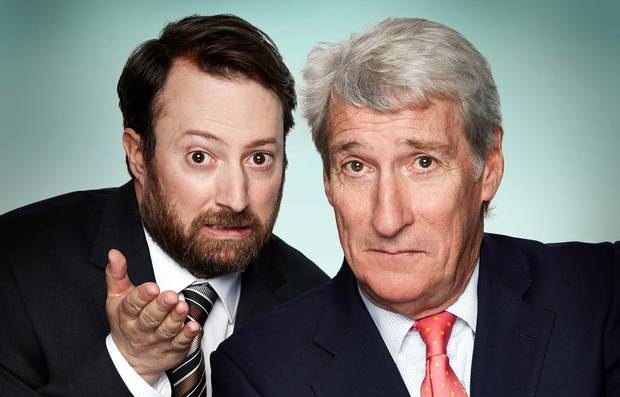 Channel 4’s Alternative Election Night show will provide a slightly different take on the election with hosts Jeremy Paxman and David Mitchell. Aiming to add some humour and light-heartedness to the serious subject, the show will include comedians Romesh Ranganathan and Roisin Conaty plus special elections of Gogglebox and The Last Leg.

This will keep you up to date with what everyone from politicians to journalists to your humble stay at home voter is feeling about the event as results come in.

How to listen to General Election 2015 online: Radio

The BBC will be providing around the clock coverage of the election on BBC Radio Five Live – available online, via DAB radio and via the BBC iPlayer Radio mopile app.

No matter which party you’re supporting this year, you can keep track of the opinion poll daily with the below tracker courtesy of the BBC. You can see how the current ratings of Conservatives, Labour, Liberal Democrats, Green Party and UKIP – and see how they’ve been performing all the way back to 2010 if you wish. You can also see key event along the timeline such as ITV’s seven-way party leaders’ debate earlier this month.

If you head over to the BBC’s general election 2015 hub you can up to date with what’s going on with a choice of key points and live coverage. There are also handy tabs for constituencies, policy guides and reality check which has a feed of relevant news stories.

If you’re trying to find out who your local candidates are then Google has a great way of quickly finding out. Simply go to Google and type ‘general election 2015 candidates’ then type your postcode or town name into the box. A list of results will appear showing your local candidates for each party. You can then click on the names to do a Google search for them.