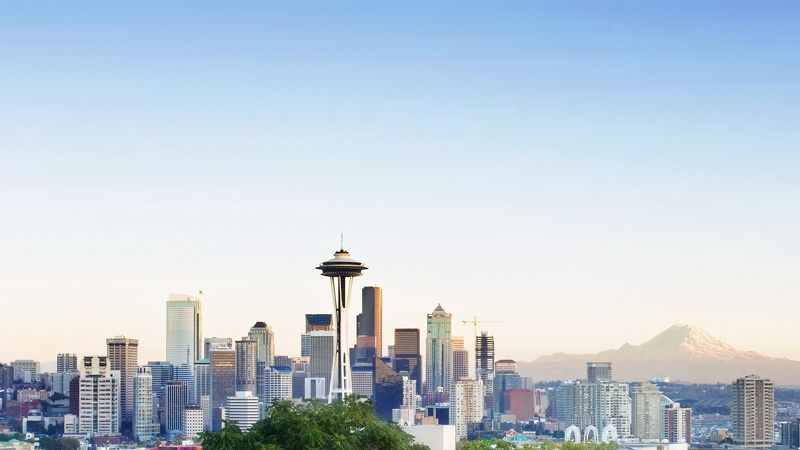 During Build 2016 Satya Nadella announced a huge Anniversary Update to Windows 10, some great practical uses for Hololens and some exciting app development news, which makes us all the more excited for Microsoft Build 2017. So when is Microsoft Build 2017? We explain all, plus how to watch the live video stream. Also see: Windows 10 review

What is Microsoft Build?

Microsoft Build is an annual conference aimed at software and web developers who use Windows and Microsoft technologies.

Microsoft says: “Software continues to transform the world in remarkable ways and developers are at the centre of it. At Microsoft Build 2017 we invite you to join us in downtown Seattle to learn about latest new technologies and exciting plans on the horizon.

“As always, Microsoft Build is filled with strong technical sessions as well as opportunities to meet and learn from others in the industry. We’ll make sure the schedule is filled with solid content, and will strive to deliver some fun surprises along the way.”

How to watch the Microsoft Build 2017 live stream

A Microsoft Build live stream video of the Day 1 keynote will begin at 8am PDT on 10 May – that means you need to tune in at 4pm in the UK.

We’ve embedded the live video stream at the top of this page (sadly no longer available) so simply come back when the time is right and enjoy.

Stay tuned for more keynotes from Microsoft Build over the next few days – each will be available at the top of this page.

At its last event, just a few days ago, Microsoft announced the Surface Laptop and Windows 10 S. There’s also another event on 23 May in Shanghai where it might unveil the Surface Pro 5.