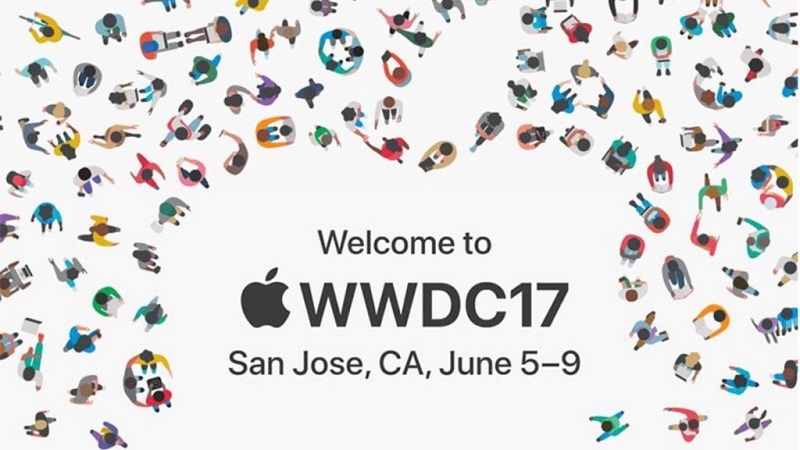 Apple’s WWDC 2017 (worldwide developer conference) is fast approaching so here’s what to expect from the iPhone maker this year. We’ve got dates, keynote times and a look at the possible software and hardware announcements. See also: iPhone 8 news.

If you’re wondering ‘when is WWCD 2017?’ then it starts on 5 June and runs until 9 June. The conference takes place at the McEnery Convention Center in San Jose, California.

Much of the conference will be understandably for developers who are in attendance, but all eyes will be the keynote for major announcements.

The event will be typically focused on software but there might also be hardware announcements, too. Let’s start with software.

You can bet that Apple will talk about iOS 11 at the conference and the firm is rumoured to be working on a social networking app similar to Facebook, Instagram and Snapchat. Many are hoping that iOS 11 will have some iPad specific updates like improved zooming and scrolling.

Next up is macOS which is Apple’s operating system for MacBooks, iMacs and the like. We’ll get to see what’s new in macOS 10.13.

If you tune in you’ll likely hear updates about Apple’s other operating systems. We’re expecting tvOS 11 and watchOS 4. 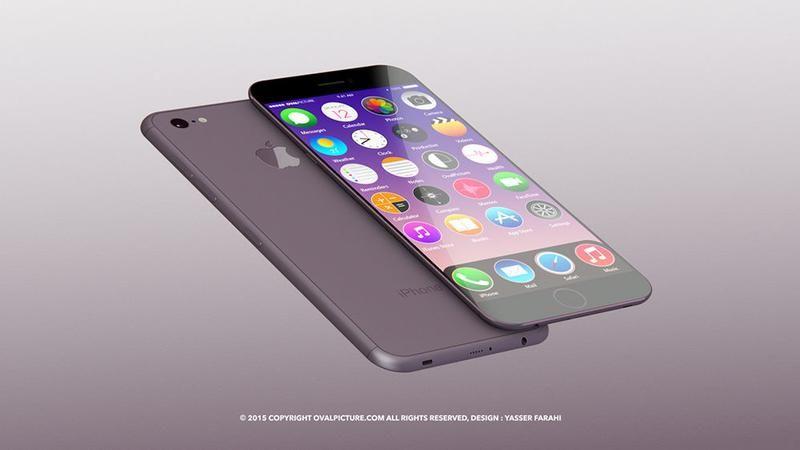 Software is often less exciting compared to hardware but this year’s WWDC is tipped to have some new products.

For starters Apple is rumoured to be taking on smart speakers like the Amazon Echo and Google Home with a Siri Speaker. We’re certainly interested to see what this could be like.

Next up is a new iPad Pro and the long rumoured 10.5in model. The new tablet could have a similar size to the current 9.7in screen but the larger display thanks to smaller bezels. You can also expect updates such as the processor, cameras and more.

On the Mac side of things, Apple is thought to be unveiling new MacBooks and MacBook Pros with new processors. It’s possible there will be a new MacBook Air but this is less likely. 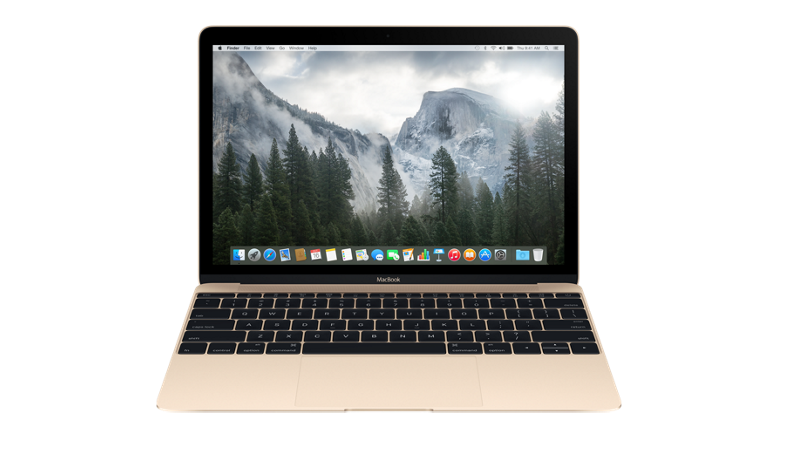 Apple’s annual developer conference is focused on software,and it outlined updates to all four of its platforms: iOS, macOS, tvOS and watchOS.

Last year Apple made several big announcements at WWDC 2015, the headline-grabber being Apple Music, a global music service that Apple says offers all Apple users access to all of the music they want all of the time.

It spent a good chunk of time on watchOS 3 which has quite a few useful updates, including ‘instant’ launching apps which can update in the background so are ready when you tap them. That’s great news for Watch owners fed up with the long loading times currently.

The interface has been tweaked to make it a lot more intuitive and like iOS. It now has a Control Centre and it’s far easier to switch between watch faces, of which there are a few new ones. The Workouts app has been updated and you can now share your stats and compete with friends. Some of the new faces incorporate the activity circles.

Most time, though, was spent on iOS 10. It gets a heck of a lot of new features, including redesigned lock screen notifications which are interactive, and there’s a raise-to-see gesture that shows them without you needing to press a button (or fly past them when you unlock your phone with Touch ID).

Music has been overhauled and is much more intuitive – it’s much easier to navigate your library and see which music is actually downloaded to your phone. Similarly News has been improved so you can see which category a story comes under, and it will intelligently create categories where none exist, such as Formula 1.

Photos gets intelligent and will use your iPhone (or iPad’s) power to do scene and face recognition and surface events such as trips “at the right time” for you to reminisce. It will also automatically create videos of events – you can edit and share them.

Messages also gets a big overhaul, and is now open to developers. You can tap on words to automatically replace them with emoticons, and set bubble effects and even full screen effects. One highlight is the new ability to hide photos and text which the recipient can reveal. And thanks to third-party apps, you’ll be able to do other things (as you can already in other messenger apps) such as paying money you owe to friends, or using stickers.

There’s a public beta of iOS 10 which you’ll be able to try when it is released in July.  Read more about the new features in iOS 10.

Last September, Apple launched tvOS 9 with the latest Apple TV model so this will be the first major update since the fourth-gen Apple TV arrived. In fact, the update isn’t all that huge. Siri gets more capabilities and there’s a few new channels and interface tweaks, one being Dark Mode which is better for night-time viewing.

A handy new feature is Single Sign-On which should do away with those annoying sign-in screens, codes and other stuff that gets between you and your viewing pleasure.

There’s more software to talk about, including Siri integration within macOS Sierra. The virtual assistant is making its Mac debut to compete with the likes of Cortana on Windows 10 after two and a half years of internal testing. Users will also be able to unlock their Macs using their Apple Watch, and pay for things using Apple Pay in Safari, authenticating payments with fingerprint recognition via Touch ID on an iPhone, using Continuity.

For a lot of people, new hardware will be more exciting than software but despite rumours that Apple will refresh its MacBook Pro line this year, there were no announcements in the keynote. The MacBook Pro 2016 is tipped to get a boost in graphics performance thanks to a new AMD/Nvidia GPU, and will also come with the latest Intel Skylake chips.

More recent rumours suggest that the MacBook Pro has undergone an Air-esque redesign, making it thinner and lighter than ever without compromising on power. Rumours also suggest it’ll include a Touch ID sensor and a touchscreen-enabled OLED display to replace the function keys, allowing customisable function keys in future.

No surprises that Apple didn’t launch the Apple Watch 2, saying that with watchOS 3 “[the original Apple Watch] will feel like a new watch”. watchOS 3 will be launching to the public in September 2016.