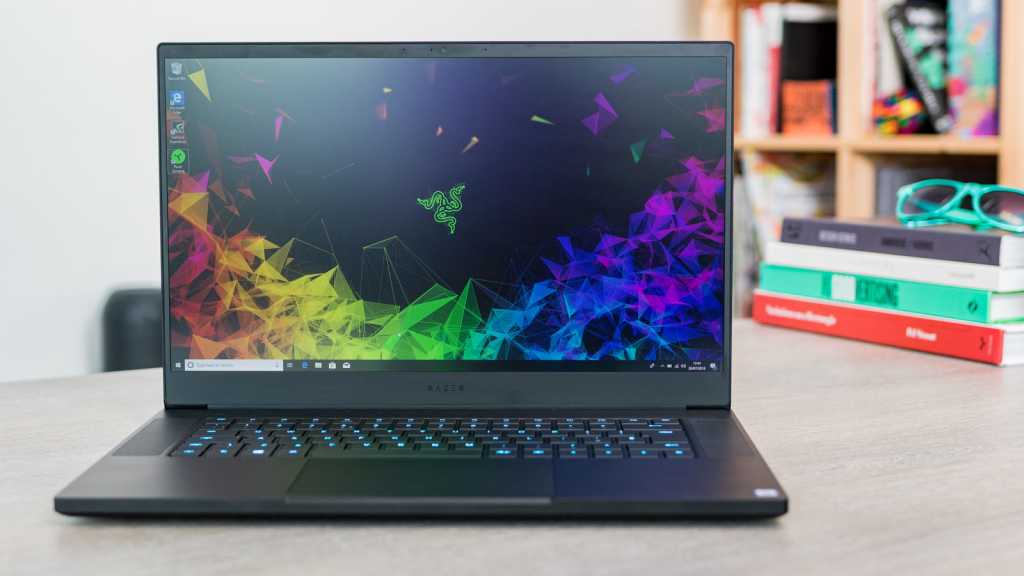 If you’re having problems with lag when playing games online – other players appearing, disappearing and constantly jumping around – it could be that your ping is too high. Ping is a measure of your connection speed or, more specifically, the latency of the connection.

Here we’ll explain ping in more depth, including how to measure it and how to lower your ping to reduce lag in online games.

Many people assume that a fast, responsive internet connection relies solely on a good download and upload speed, but there’s more to it than that. There’s also ping, which is essentially a reaction time. If you have a ping of 98ms (milliseconds) that’s the time it has taken for your computer (or game console) to respond to a request by another computer.

Clearly, you want as low a ping time as possible. Many online games show your ping time along with the ping of other players or servers. If your ping is around 150 (or more), you will almost certainly have problems playing the game due to the delay.

Ping doesn’t just affect games, but a long ping time is very noticeable when timing is crucial. That’s why a low ping is so important in games, especially where your position and response time (think first-person shooters or racing games) are everything.

How to measure ping speed

You can test the latency of your internet connection by using Speedtest.net, the most popular online speed test (fun fact: Speedtest was even featured in one of the Iron Man films). Any ping below 20ms is considered to be great, while anything over 150ms could result in noticeable lag. 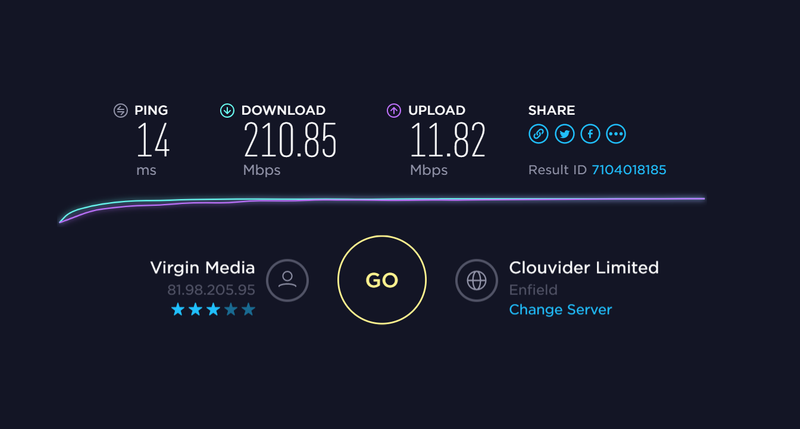 You might have the fastest gaming PC, but with a slow ping, your actions will take a lot longer to perform than that of your online peers, giving you a disadvantage in the online arena.

How to reduce ping

There’s no single way to reduce your ping, but instead a number of possible solutions – it’s a trial-and-error process. The first, and simplest, solution is to close all other programs and windows on your computer, making sure that there are no active downloads running in the background that might be affecting the ping.

Another issue may be that someone else in your house is running a bandwidth-hungry service, like streaming Netflix in 4K or downloading large files. The more devices that you have connected and actively using the internet connection, the higher ping you’ll have.

If you’re still getting a high ping, try and move your device nearer your router or, better still, connect your computer or console directly to your router using an Ethernet cable like the cheap Ugreen CAT7 Ethernet cable.

If it’s not practical to move your PC or console near the router, then a powerline adapter will essentially bring that direct router connection to you by running it through your home’s powerlines. We recommend the TP-Link AV1000, which is a solid balance between value and specs. This overcomes any potential issues that you may be having with Wi-Fi and poor signal strength, which may affect the latency of your internet connection.

You could also try a mesh Wi-Fi network, though since this keeps you on Wi-Fi it’s unlikely to give you as solid a speed boost as a powerline adapter.

It’s also worth checking the wires between your router and the wall box, making sure that they’re all plugged in fully – we’ve had a few experiences with cable connections becoming loose over time, and tightening them has helped the problem.

If that doesn’t work, you’ll have to try the oldest trick in the book: turn your router off and turn it back on again. Specifically, unplug the power cable from your router and wait around a minute before plugging it back in again. If your setup comprises of a separate router and modem, make sure you turn both off and not just the router.

The next step would be to consider buying a new router. If you’re just using the default one supplied by your internet service provider, you’re probably not making the most of your connection. Upgrading to a better router (especially a gaming one like the Netgear Nighthawk AX4) might help you get improved connection speeds, and potentially improve your Wi-Fi coverage too.

If you’ve followed all the above steps and you still have bad ping, the only thing left to do is call your internet service provider. Your ISP will usually be able to detect and fix any potential issues remotely and should improve speeds – and if there are no faults with your connection, maybe it’s time that you thought about switching to another provider. Or, y’know, just move house.