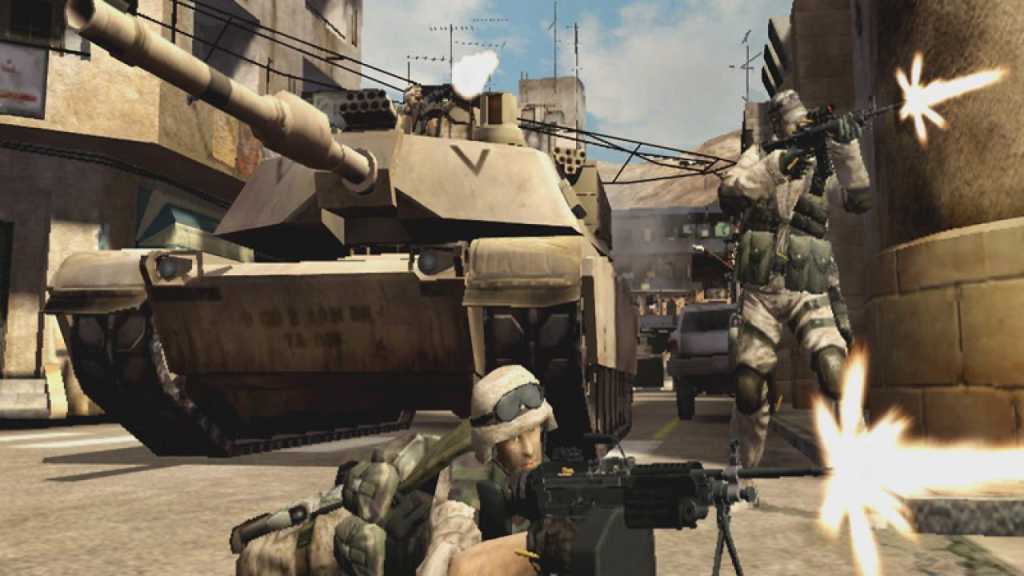 There are some classic games about which you might want to play on your Windows 7 PC. Here’s how to make old games designed for Windows XP (or earlier) run under Windows 7, either on a PC or laptop. See all games reviews.

First, it’s worth pointing out that these are guidelines and you may need to make additional tweaks to get your specific game running. This is where Google and forums are your friend. As with everything, someone else is bound to have had the same problem before you and worked out a solution in a forum thread somewhere.

One of the most popular old games is Battlefield 2, along with 2142 and 1942 versions. In order to get this running you’ll need to install the latest version of Punkbuster, and the old one won’t work with Windows 7.

The key to getting the game running, though, is to use Windows 7’s compatibility mode before you run it. 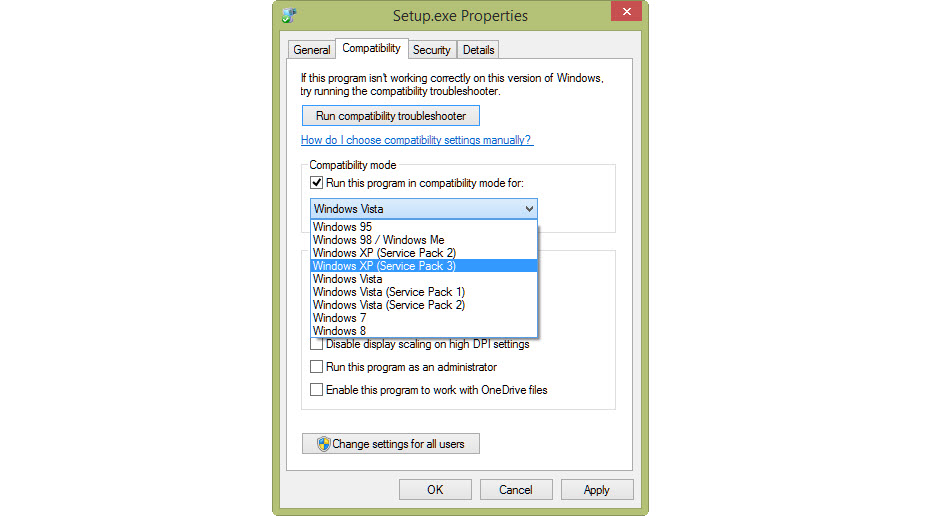 You’ll see a drop-down menu in the Compatibility mode box: tick the box and then select the version of Windows that the game was designed for.

There are other options below that may help if you still can’t get it running such as a reduced-colour mode, administrator mode, and disabling scaling.

Click OK and the settings will be saved. Now, when you run the game – either from the shortcut or by double-clicking the exe file in the game folder, it should launch and run.

Some games may require you to tweak a config file before they will run on modern monitors. For example, Battlefield 2 is reported to crash if the refresh rate is higher than 60Hz. To change this, open the Video config file in WordPad or Notepad – stored in your DocumentsBattlefield 2ProfilesDefault folder – and change the VideoSettings.setResolution line to have @60Hz at the end. Save the file and launch the game again and it should run without crashing.