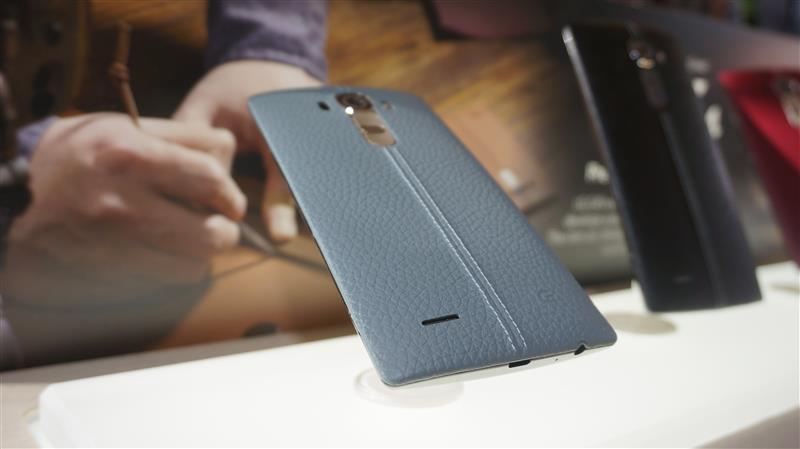 The LG G4 will be launched at various events around the world on 28 April but you can get your hands on the new 2015 flagship smartphone before it launches. Here’s how to get an LG G4 before launch. Also see:  Best smartphones 2015 and  Best Android phones.

We’re looking forward to seeing the LG G4 in the flesh and seeing how things have moved on from the G3 and how it compares to rivals such as the Samsung Galaxy S6 and HTC One M9. We’re used to getting our mitts on devices before the hit the shelves but you could fondle the G4 sooner than us.

This is thanks to LG’s ‘consumer experience campaign’ which will see 4,000 across 15 countries given out to lucky fans to ‘test drive’ before the launch. The UK is included in the campaign so start thinking about your application.

LG said in a blog post: “Participants will be selected from applicants based on their entry responses (selection criteria may vary in each market). Individuals can increase their chances of being selected by sharing their application experience on social media platforms such as Facebook, Twitter and Weibo.”

If successful you’ll get an LG G4 for up to 30 days to test it out in every way possible and even be given assignments to complete with prizes being awarded.

Juno Cho, president and CEO of LG Mobile, said: “We’re putting the success of LG G4 in the hands of consumers before the launch because we believe they are the best judge of a great user experience, beyond just benchmarks and speed tests.”

Thank you all for your interest in trying out some of the first #LGG4‘s in the UK! Watch this space soon for how & where to sign up! 🙂