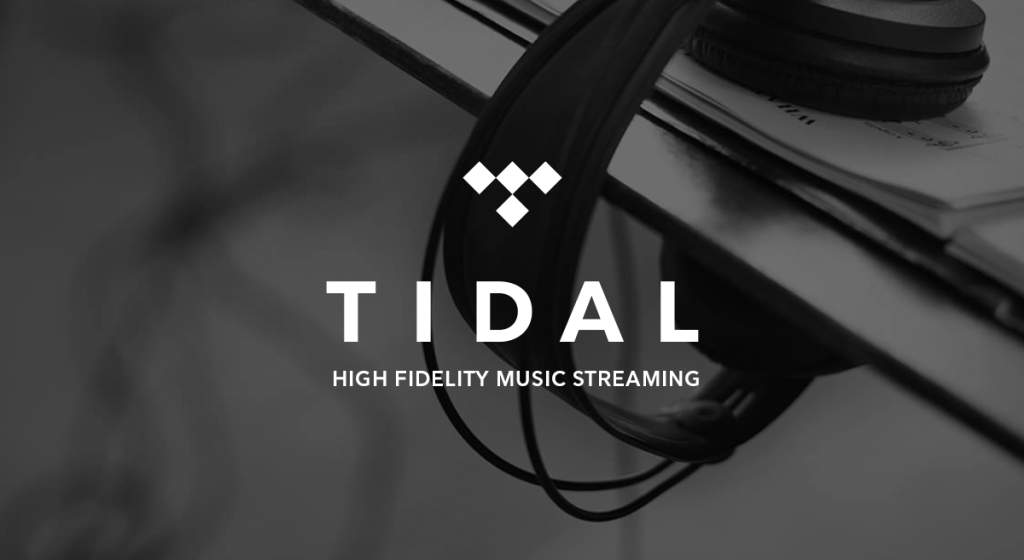 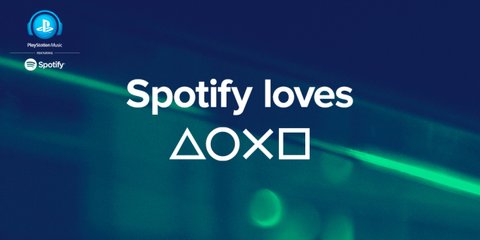 Two major launches have taken place today in the music streaming world with Spotify launching on PS3 and PS4 while Tidal has arrived on Sonos. Read: Best streaming music services.

Available from today, Spotify is now available for gamers with a new app for the Sony PS3 and PS4 consoles. It’s called Spotify on PlayStation Music and will also be accessible on Xperia smartphones and tablets.

“We have worked closely with PlayStation to build an entirely new music experience which doesn’t just sound awesome, but also looks great on your TV and handles smoothly using the DualShock controller,” said Spotify in a blog post.

The new app supports background listening so you can carry on playing game while listening to your favourite tunes. Spotify Connect lets you skip tracks or turn up the music using your phone or tablet, without having to hit the pause button.

Users will be pleased to hear that a Spotify Premium account is not a requirement.

The other big music streaming news of the day is that Tidal, now owned by famous rapper Jay-Z, has fully launched on Sonos – the wireless multi-room Hi-Fi system. This follows its initial beta release back in December.

The service costs twice as much as Spotify Premium at £19.99 per month but offers 16-bit/44.1kHz FLAC and ALAC. It rivals Deezer Elite, which costs as little as £9.99 with the same quality audio.

“Artists are more in tune than ever with how people are listening to their music,” said Sonos CEO, John MacFarlane. “The game just changed – Tidal represents the future of music.”