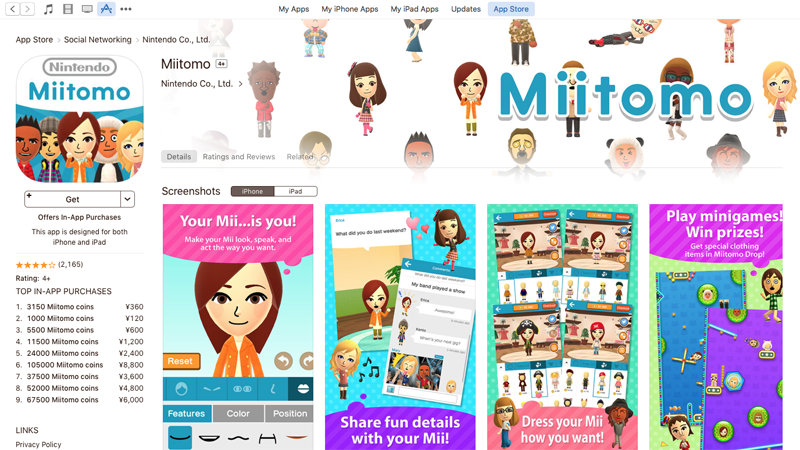 Nintendo’s first smartphone game is somewhat disappointing for fans. PC Advisor readers had been hoping to see Super Mario, Zelda or Pokemon, but Nintendo has instead introduced Miitomo, which lets you create Mii characters like those found on the Wii and use them to interact with friends. Now you can have a look for yourselves, as Miitomo is out now in the UK. Nintendo Miitomo UK release date, price and features. See also: Best games for Android.

Miitomo UK release date, price: When is Miitomo coming out?

Miitomo is now available for Android and iOS in the UK.

Previously available only in Japan, below you’ll find our instructions on how to download Miitomo from the Japanese app store (it’s a useful workaround to know for future releases). Also see: NES Classic review

Miitomo is in the Japanese App Store, but your iPad or iPhone is likely set to the UK store. It’s so near and yet so far. If you are desperate to play Miitomo now, there are ways to trick the App Store into thinking you’re not in the UK.

The process involves launching iTunes on a desktop and signing out of your account, then scrolling to the very bottom of the page and clicking the Change country link. Choose Japan, then search for and click on Miitomo for either iPhone or iPad.

Tap the Get+ button and you’ll be prompted to sign into your account. Do not enter your UK account details! Instead, click Create new Apple ID, then fill in your details. On the next screen choose None for the payment option, enter a random Japanese address (try a  random profile generator for help), then click Create Apple ID. You will be sent a verification email, so head to your inbox and verify the account. 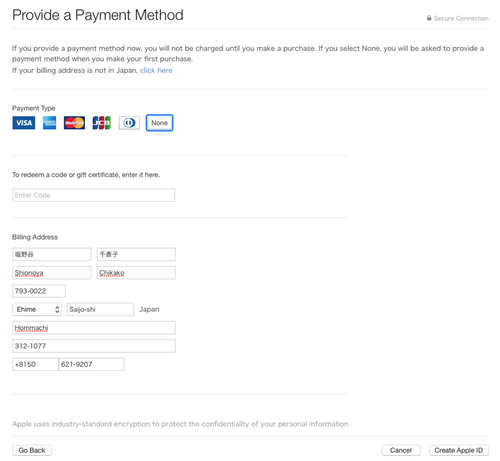 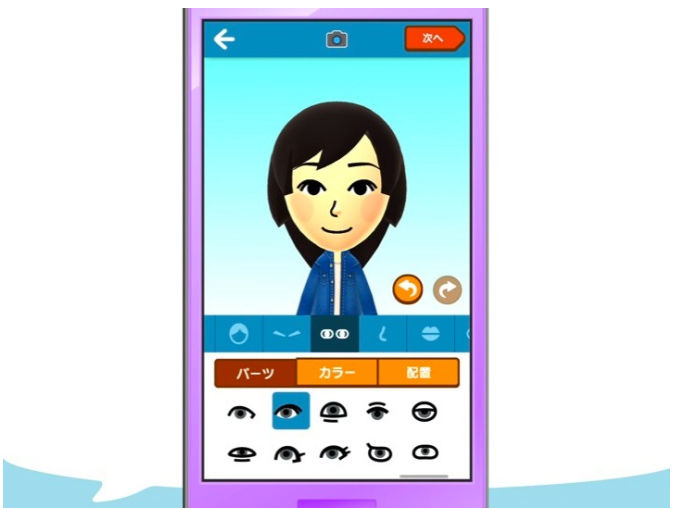 Nintendo has said that it plans to have launched a total of five mobile games by early 2017, so we’ll keep our fingers crossed for a familiar franchise for the next game the company announces.

Nintendo has said that its mobile games won’t be ports from the Wii U or 3DS. Instead, the company has partnered with Japanese developer DeNA to create the games for iOS and Android.

The firm has said that the new titles made for smartphones and tablets will include ‘iconic game characters,’ and has also said that the partnership is aimed at complementing the console side of the business and extending its reach.

“To ensure the quality of game experience that consumers expect from this alliance of Nintendo and DeNA, only original games optimized for smart device functionality will be created, rather than porting games created specifically for the Wii U home console or the Nintendo 3DS portable system,” Nintendo said in a statement in March.

While Nintendo isn’t making iOS and Android games itself, fans shouldn’t be too worried as DeNA is experienced with mobile development. It has already made Marvel Mighty Heroes, Godus, Transformers Legends, Star Wars: Galactic Defense and more.

Nintendo has said that Miitomo will require players to first create their own Mii avatar, which can then be given topics and questions that it’ll be able to use to communicate with other Miis created by your friends. This is designed to create a unique story for your characters.

It’s being described as a combination of of Nintendo’s 3DS StreetPass, an instant messenger application and Tomodachi Life, which is a 3DS life simulator game. 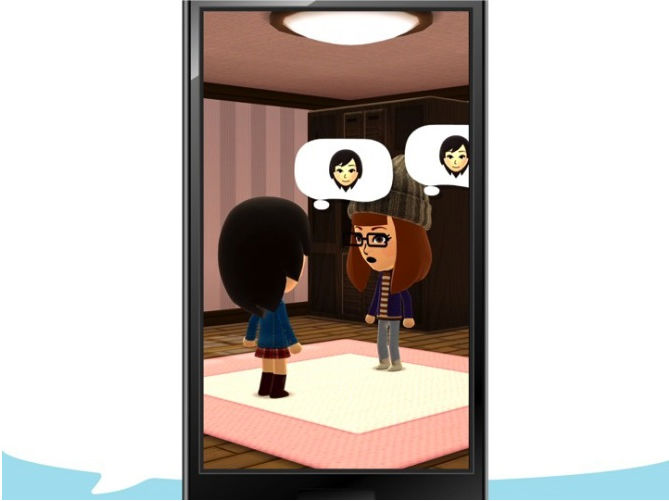 Nintendo Miitomo: How much with Nintendo’s mobile game cost?

The only concern with Nintendo’s decision to partner with DeNA comes when you start looking at the pricing models of the company’s previous games. DeNA traditionally follows the freemium model, which means that the games are free to download and play, but there are either ads or in-app purchases for extra features.

In an interview with Time earlier this year, the late Nintendo CEO Satoru Iwata said: “I understand that, unlike the package model for dedicated game systems, the free-to-start type of business model is more widely adopted for games on smart devices, and the free-to-start model will naturally be an option for us to consider. On the other hand, Nintendo does not intend to choose payment methods that may hurt Nintendo’s brand image or our IP, which parents feel comfortable letting their children play with.”

According to Engadget, Miitomo may include in-app purchases (You’ll be able to buy extra bits and bobs for your Mii, presumably clothes and accessories) but will be free to download, but the following mobile titles from Nintendo will be pay-to-download.

As well as pre-registration for Miitomo (see above), Nintendo has announced a new rewards program called My Nintendo. Anyone signing up between 17 February and the launch of the game in March will get a ‘special Miitomo bonus’.

“My Nintendo aims to become much more than a traditional rewards program. It is a more comprehensive service that rewards users for interacting with Nintendo products and services in a variety of ways. Miitomo users with a Nintendo Account will be able to take advantage of My Nintendo to enhance their experience,” said the firm.