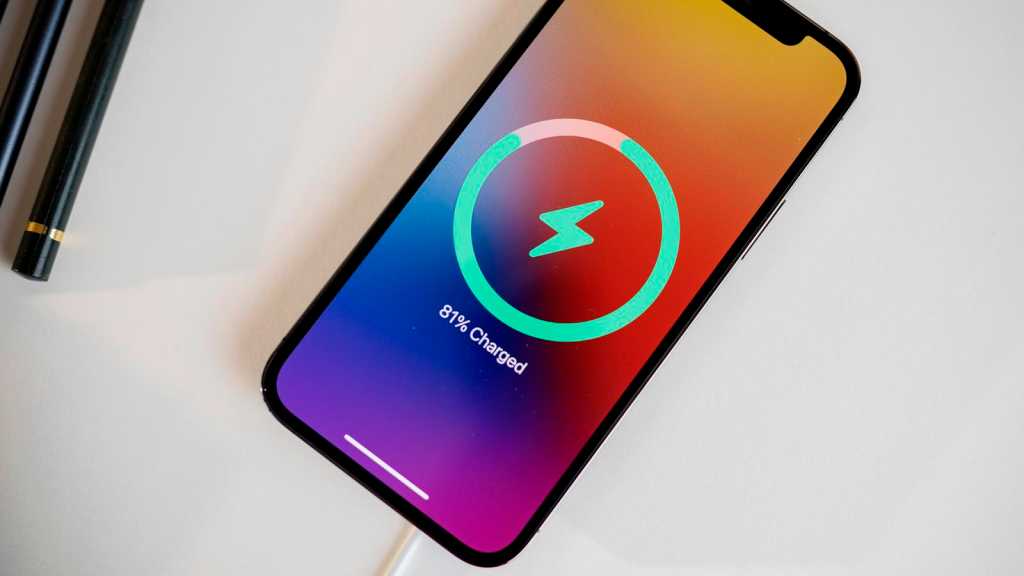 When many people refer to wireless charging, they’re actually referring to inductive charging – similar to the technology that the Apple Watch uses. Qi is a standard developed by the Wireless Power Consortium for inductive electrical power transfer over distances of up to 4cm, although companies like Xiaomi are actively working on long-range wireless charging capabilities.

Some people have the misconception that your phone isn’t plugged in but will still charge. While that is technically true, the charging pad has to be plugged into a power supply, be it a wall plug, computer or power bank so you’re not completely free from wires.

Now that you know what Qi charging really is, how do you use it with your smartphone?

How to wirelessly charge your phone

If your phone is compatible with Qi charging, all you need to do is purchase a Qi charging pad. These can range in price from less than £10/$10 to several times that amount, usually depending on the brand.

All are much the same, with really only price, speed and design to separate them. Some might also work as a stand, while others boast of fast wireless charging – useful only if your phone also supports the feature. The iPhone 12 range, for example, supports 7.5W Qi wireless charging while Android alternatives like the OnePlus 9 Pro support an incredible 50W fast charging.

Once you’ve got your hands on a compatible Qi charging pad, plug it in and place your phone on top. If you’ve got a Qi-enabled phone, it’ll start to charge. It’s that easy.

How to add wireless charging to an unsupported phone

It’s all well and good using a Qi charging pad if you’ve got a Qi-enabled smartphone, but what about those of us who don’t? Even in 2021, wireless charging isn’t standard across the smartphone industry. The good news is that there are alternatives out there – they may not be the best looking, but they should work.

For older iPhones with a Lightning port, for example, there is a viable (and pretty cheap at £10.99/$12.99) way to enable Qi charging. It may not be the best-looking accessory, but the Nillkin Qi charging receiver should enable wireless charging on an iPhone.

Don’t worry Android users – or anyone else that uses a micro USB or updated USB-C charging port – you haven’t been left out. There’s a similar alternative for Micro-USB and USB-C devices for the same £10.99/US$12.99 as the Lightning variant.