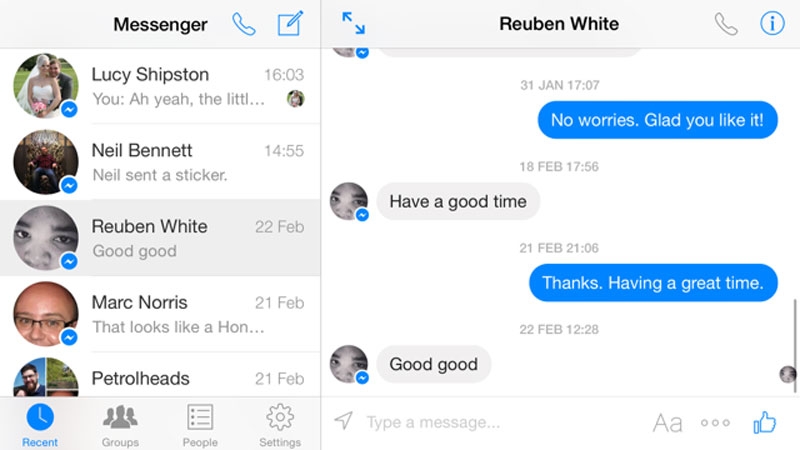 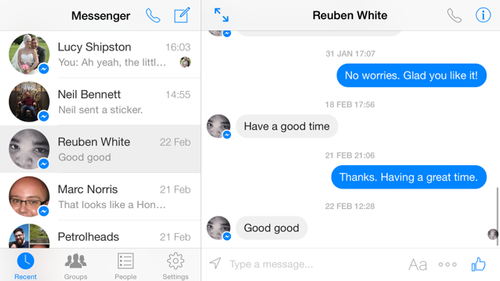 In April 2014, Facebook announced it would be separating out the Messenger app, and had to face a stream of protests from users. Here’s why we still hate the decision, but why we also like some of Messenger’s new features. 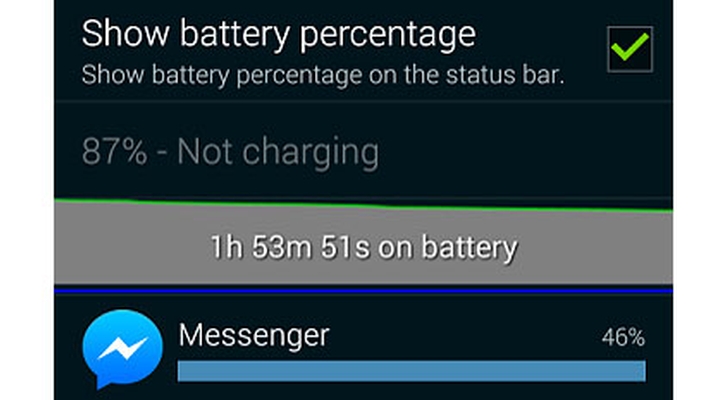 1. It drains your battery

A timely one, this: a bug meant Messenger was constantly draining the battery on Android phones. Owners affected by the problem found the only solution was to uninstall the app.

It’s annoying having two separate apps for Facebook. Most people prefer the idea of having one app for everything to do with Facebook. It (still) makes no sense to force everyone to install a separate Messenger app. Instant messaging apps already exist anyway, including Whatsapp which – ironically – Facebook owns, having bought the company for a whopping $22 billion last year.

3. Annoying notifications even if you don’t install Messenger

If you choose not to install Messenger, there’s another reason to hate it: you’ll see get notifications within the main Facebook app that you have messages waiting. You can’t access them of course, and if you’re foolish enough tap on the Messenger icon at the bottom, you’ll be redirected to the App Store to install it.

The Facebook app links to Messenger, but it’s not obvious how to get back to Facebook. Instead of a ‘Return to Facebook’ link, you have to keep tapping (or swiping) the Back button until you end up back where you were in Facebook. Similarly, if you try and view a contact’s profile in Messenger, it launches you back into Facebook, but tapping Back doesn’t take to back to Messenger: you have to tap the Messenger button at the bottom.

5. No Chat Heads on iPhone

There are no Chat Heads in the iOS version of Facebook Messenger. The ‘old’ way messenger worked was with little floating heads that you could move around in the app. I liked those, but now in the separate app, they’re gone. (Android users get to keep them, though.)

People can see whether you’re online or not, and even whether you’re active right now. This means it’s obvious when you ignore people as they can see you’re using the app and choosing not to reply. 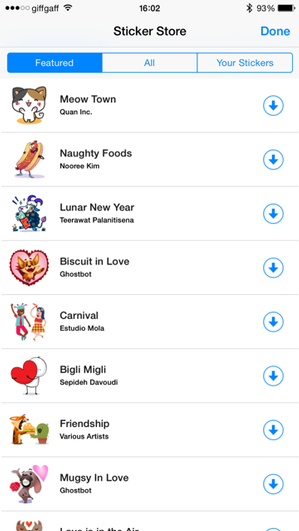 This seems to be the number one reason to use Messenger at the moment. You can go to the Sticker Store and download collections of stickers – including LEGO – and send them to friends. Personally, I don’t see the appeal, but many of my colleagues can.

You can chat to people even if you don’t have their mobile number, and on any device you happen to be using. You can’t do that with Whatsapp because it requires a phone number and your account is tied to that phone number, so you can use the app only on one device.

Unlike the old messenger integrated into the Facebook app, you can have group messages in the separate app.

It’s quick to use, and has a clean, simple interface. Objectively, it is better than the messenger built-in to the Facebook app.

It’s not just about text chat: you can use Facebook Messenger for voice calls, photos, video clips and even send voicemails. Although no-one uses voicemail any more.

Did we miss anything? Disagree with our reasons? Let us know below.