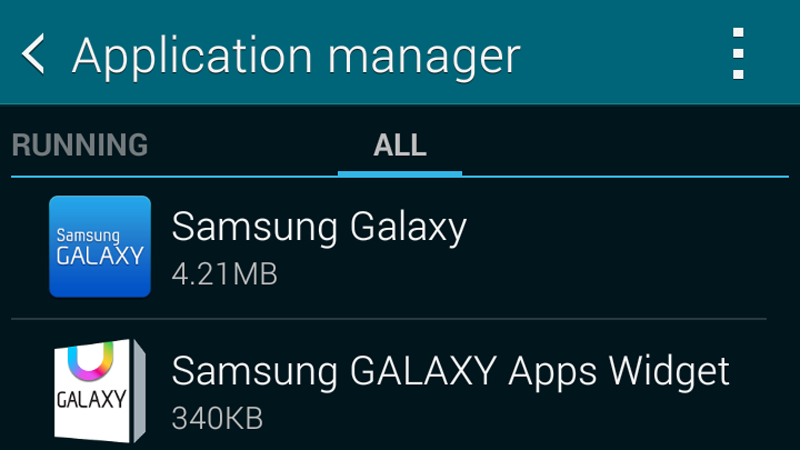 If you have a Samsung Galaxy phone you may well have seen an error message flash up reporting that ‘Unfortunately Samsung Galaxy has stopped’. Here’s how to fix app crashes and clear an app’s cache in Android. (See all Android How tos.)

‘Unfortunately X has stopped’: What does it mean?

The error message itself is self-explanatory. It means an app has crashed. Also see:  How to permanently delete unwanted apps: free up space on your device by getting rid of unnecessary apps

So you could just relaunch the app, but what should you do if you keep seeing the same error message?

How to fix ‘Unfortunately Samsung Galaxy has stopped’ error message

We’re using ‘Samsung Galaxy’ as an example here because we’re aware of it being a particular issue of late. However, you might see the same error message regarding other apps, in which case you can simply follow the steps below substituting Samsung Galaxy for your troublesome app.

‘Unfortunately Samsung Galaxy has stopped’ is clearly a software issue, which can often mean you will be encouraged to perform a factory reset. For many people this has solved the problem, but in doing so you will also lose any not-backed-up data and your customisation options.

Instead, uninstalling and reinstalling an app or clearing its cache will usually solve the issue of apps crashing without you performing a factory reset. Also see: How to update Android. 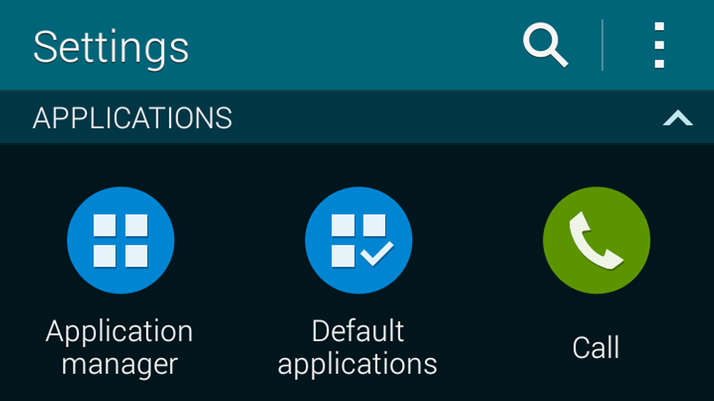 Step 2. Tap the All tab, then look for and tap on the troublesome application – in this case ‘Samsung Galaxy’. 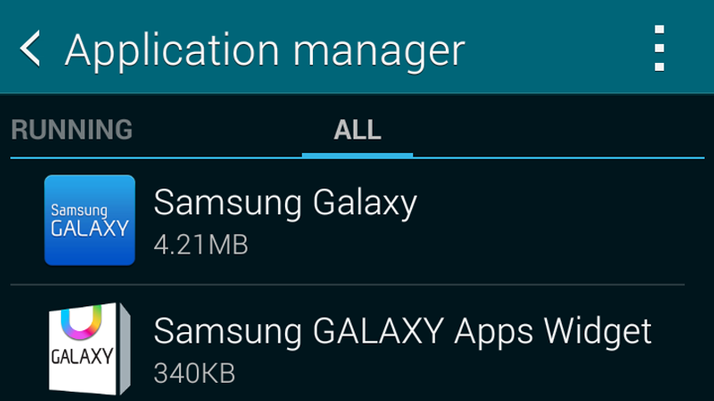 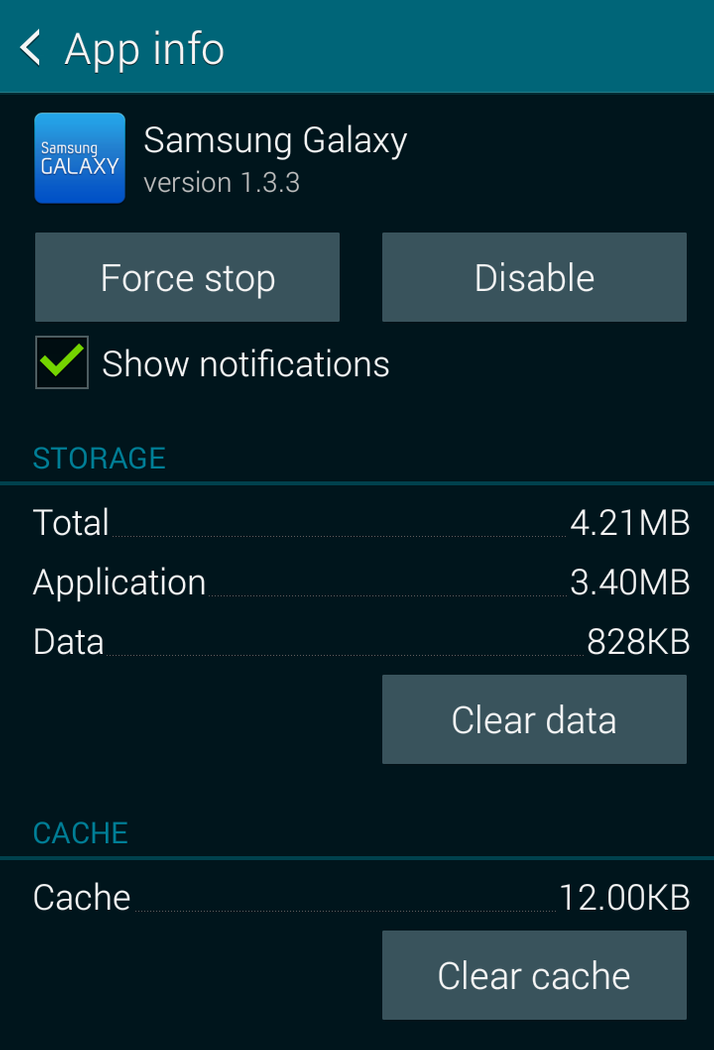 Step 4. Restart the phone and all should be well.