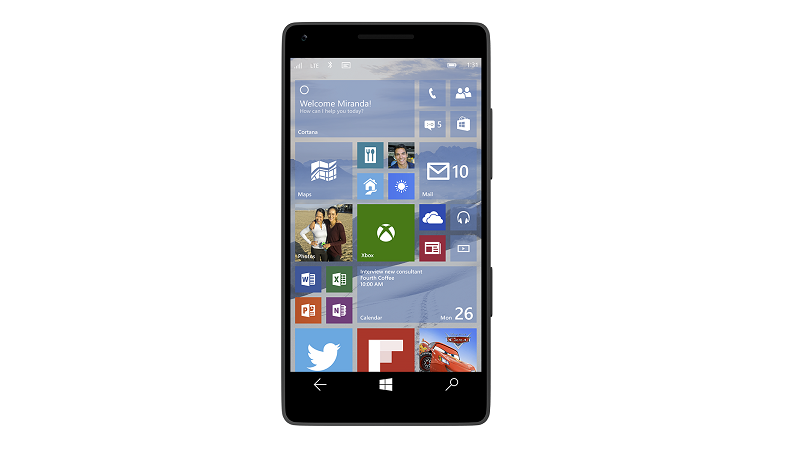 Windows 10 won’t launch until later this year but you can already try it out on your smartphone. Here’s how to install the Windows 10 Technical Preview on your phone if you have a compatible Lumia device. More Lumias will get the upgrade soon.

“If you’re a Windows Phone customer and love to try the latest stuff before anyone else, or a Developer or IT Pro who works with Windows Phones, joining the Windows Insider program and trying out this build may be right for you. You’ll be getting an insider’s view and getting builds that normally would have only been available to Microsoft engineers in the past,” said Microsoft in a blog post.

No longer called Windows Phone, Windows 10 will run across all devices including PCs, laptops, tablets and smartphones. See how to install Windows 10 on non-smartphone devices.

Can I upgrade to Windows 10 on my phone? Which Lumias are compatible

It sounds strange to leave out high-end devices like the Lumia 930, 1320 and 1520 but Microsoft says a future feature called ‘partition stitching’ is needed. Until then, there isn’t enough space on the OS partition for the update.

Microsoft said: “Note that this doesn’t mean that Windows 10 will take more disk space than Windows Phone 8.1, it’s just a function of the upgrade process at this point. Once the partition stitching feature is completed, many more devices will be supported.”

Update: Microsoft now has the code for partition stitching so a lot more Lumia phones will be able to get the Windows 10 preview. You can see the full list below which the firm stresses is preliminary and bugs may cause devices to be removed or fixes may add ones which are not listed. There is no date for the next firmware upgrade yet and a notable omission is the Lumia 930.

How to install Windows 10 Technical Preview on your phone

Head to the Store on your Windows Phone device and download the Windows Insider app. 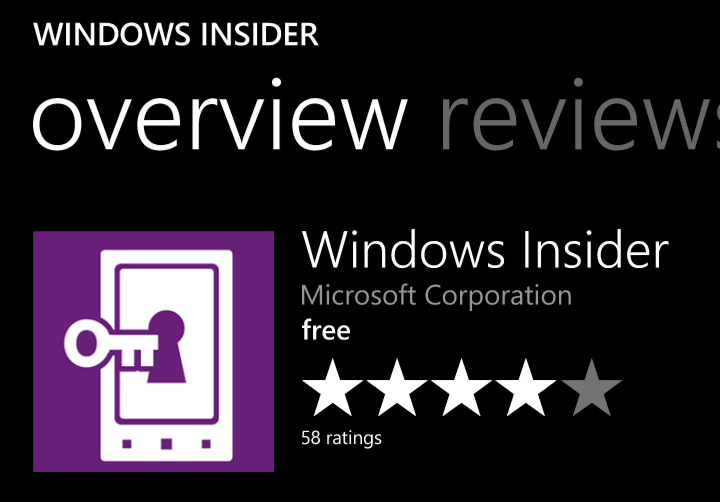 Once installed, launch the app and select the ‘get preview builds’ option. 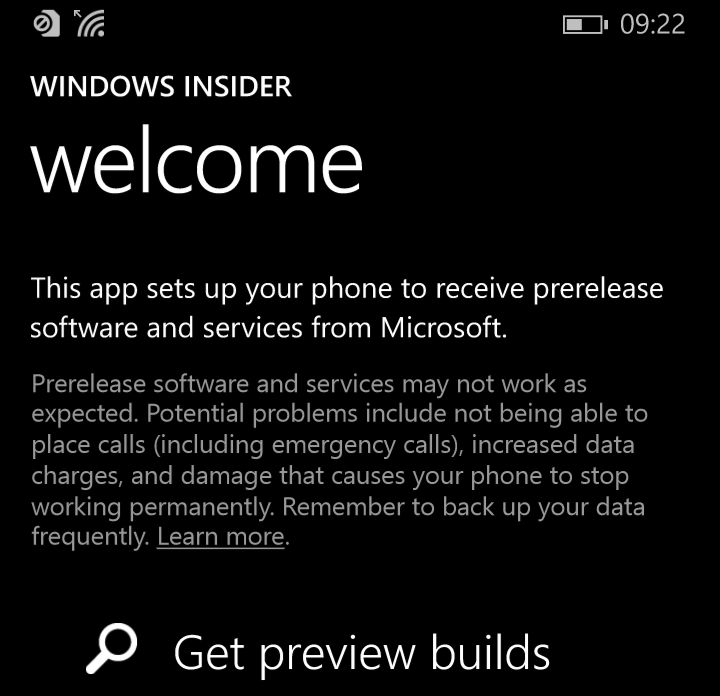 You’ll need to enroll on the Windows Insider programme to get preview builds of the software and you have two options, Insider Slow or Insider Fast.

Fast will mean you get updates quicker but they have the potential to be more buggy and crash. Meanwhile, the slow option will involve you waiting longer but receiving a more stable build. Microsoft has a list of known issues on the blog post which we linked to at the top of the article.

Select the one you prefer and hit the arrow button at the bottom of the screen. 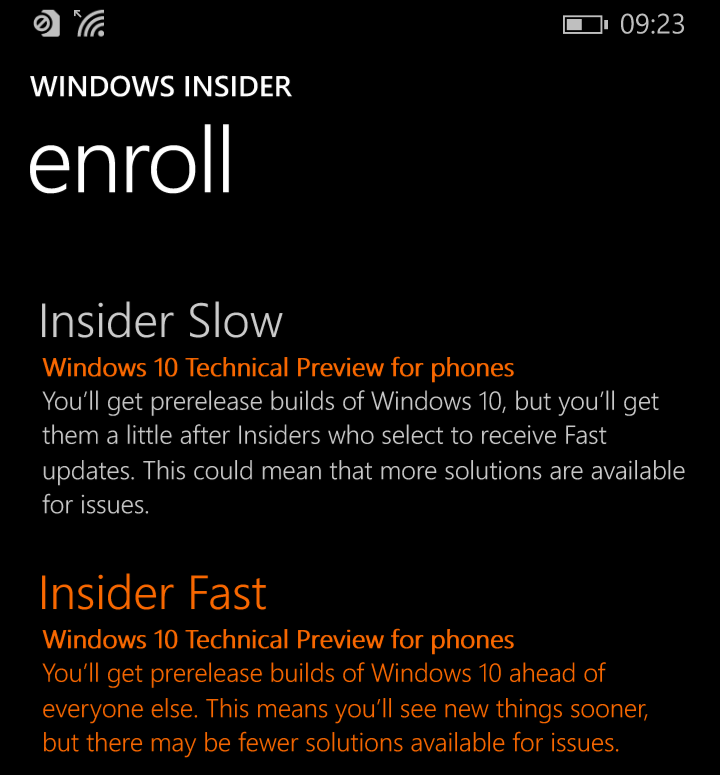 Before you can install Windows 10 on your phone you have to accept the terms and conditions of the Insider Programme. Most importantly it could void your warranty and as we mentioned it could be buggy making your device unusable in some ways.

We don’t advice installing it on your main phone. If the device is your main phone and you really want to install Windows 10, opt for the Slow Insider option to ensure a more stable build. 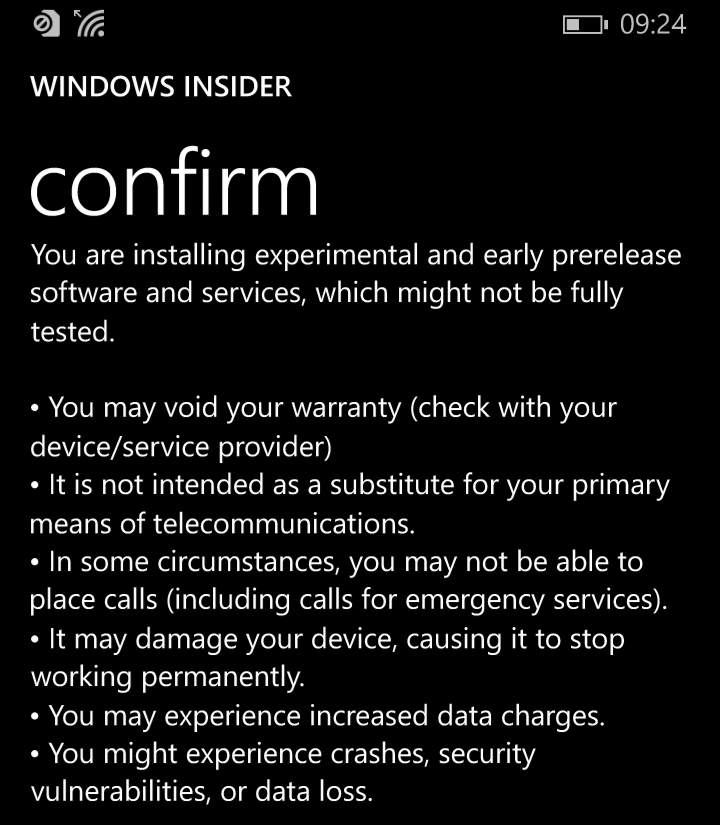 Once you’ve accepted the terms, simply head to the ‘phone update’ section of the system settings and hit the ‘check for updates’ button. 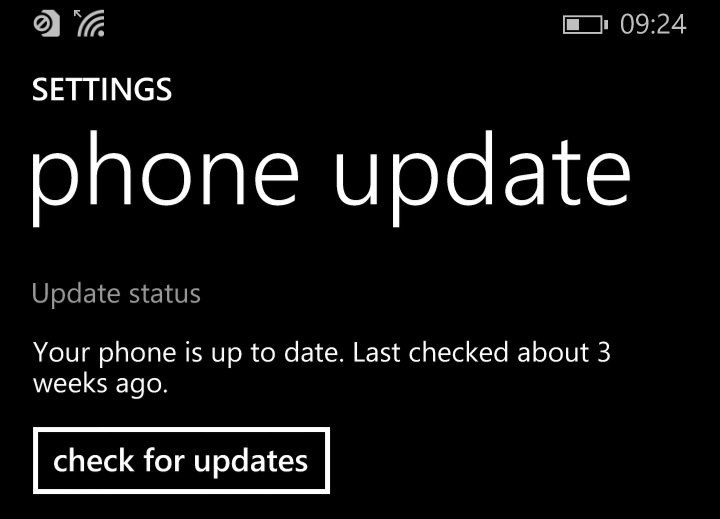 Once the update has downloaded and installed, your phone will reboot and migrate some data. You’ll then be given a ‘success’ message but you’re not quite done. As it says, you can leave the phone plugged into the mains and let it do the rest or head to the Insider app to finish the upgrade. 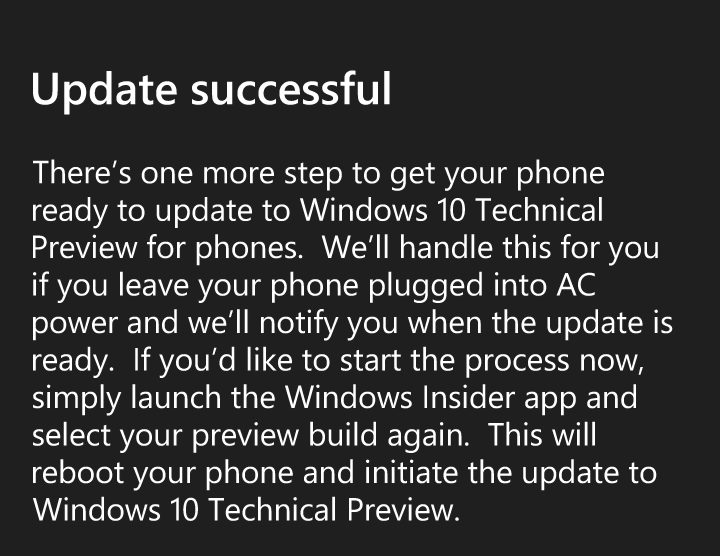