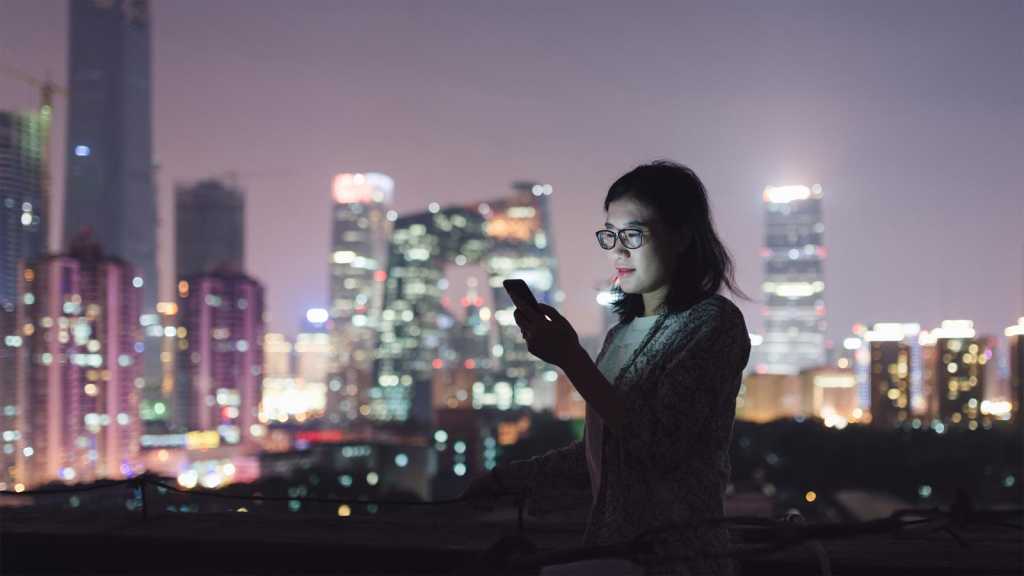 If you buy a smartphone from a mobile operator you can expect it to work properly on 4G. But what if you buy one SIM-free second hand, or from abroad? Things get a little trickier so here we explain the UK mobile operator frequency bands and how to tell whether a 4G phone is supported by your network.

4G, aka LTE, first arrived in the UK in 2012. Then, not all phones were compatible on 4G frequencies, as most phones operated on 3G. Since then, 4G has become a standard for any phone on the market, whether budget, mid-range, or of course high-end flagships.

A quick note on 5G

The greater question now is more likely whether your 4G phone will operate on a 5G network. The answer to this is it won’t, as the phone will need a 5G modem, but a 5G phone will work on a 4G network. That’s because 5G, instead of replacing 4G, merely expands its capabilities.

Any 5G smartphone launched in the UK should work on any 5G network, especially if it has a Qualcomm chip. However, it might not work if you roam in the US on mmWave. For example, the Vivo Nex 3 has a  Qualcomm X50, but the firm say it’s sub-6 only.

Here’s everything you need to know about 5G phones and the best 5G phone deals.

4G isn’t going anywhere just yet. You can expect 4G service from all major UK networks like EE, O2, Vodafone and Three to continue for the foreseeable future. However, different networks use different frequency bands so compatibility may potentially be an issue.

Read through this article to find out everything you need to know about 4G bands, networks and smartphone compatibility.

A useful website,  willmyphonework.net can quickly show you whether a phone will work on your operator’s network and which network bands it will cover. Just head to the site, use the drop-downs to select your phone (be sure to get the exact model number), your country and your network, and it will then show you how it will manage 2G, 3G and 4G connections.

In the UK there are five different 4G LTE frequencies, or bands, in use as indicated below (the ones in bold are the most common UK bands):

Two of these – 800 MHz and 2.6 GHz – were auctioned in 2013 by Ofcom to various parties. Then the regulator allowed EE to use 1800 MHz for LTE which it already had access to and subsequently shared with Three. See: UK’s best mobile network.

Most phones in the UK should support band 3, 7 and 20 – so ensure both your phone and chosen network support common bands so you can get coverage – especially if your phone is from a different country.

Older phones may struggle in this regard, especially if they were first introduced before 2012. Sometimes, certain phones may also be locked into a certain network. If you want to move the phone to a different network, you will also need to check that the new network supports the same bands as your phone. See our article on the  UK’s best mobile network.

Major UK networks now also have checking tools on their sites, including 5G where available:

As a rule of thumb the lower frequencies are better at travelling long distances so are more suitable for rural areas where there are fewer masts. They also travel through walls better so provide decent indoor coverage. The higher frequencies effectively are the opposite, but they’re not useless. The higher capacity (35 MHz or even 45 MHz) means more capacity and can therefore cope with more users in populated areas all connecting at once.

Below is a table of which the 4G LTE frequencies and bands the UK mobile network use.

If you’re not on any of these four networks, chances are you’re using a mobile virtual network operator (MVNO). These are providers like BT Mobile, iD, or GiffGaff that use the same network infrastructure as the Big Four UK networks. You will have to check which major network these providers share with, as this will indicate which bands you will have available for coverage – though the easier way to do this is to go to the provider’s site and to check its coverage page. We’ve listed a few popular providers below: 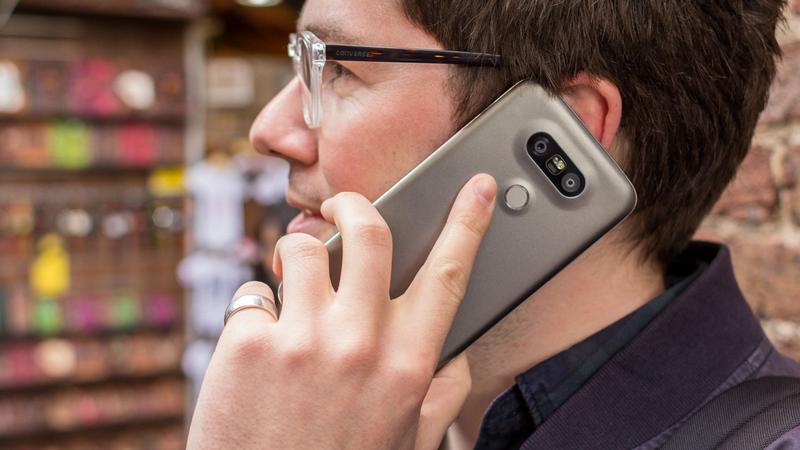 How to tell whether a phone is supported by your network: EE

As the table suggests, EE is in a great position for 4G since it offers three frequencies. You can also check by using EE coverage tool. Most 4G smartphones will support at least one of the three bands.

How to tell whether a phone is supported by your network: Three

Like Vodafone, Three offers, well three, different frequencies thanks to the aforementioned deal with EE. You’ll need a phone with either 800MHz, 1800MHz or 2100MHz to use Three’s 4G network. See Three’s coverage checker tool here.

How to tell whether a phone is supported by your network: O2

O2 covers four bands: 1, 3, 8 and 20, so you will have to check your phone operates on those frequencies.

Virtual networks Tesco Mobile and GiffGaff both use O2’s 4G network so also use the 800 MHz spectrum.

How to tell whether a phone is supported by your network: Vodafone

How to tell whether a phone is supported by your network: Specifications

We’ve explained all the frequencies for each network, but how do you tell if your smartphone supports the right ones for the network you want to use? There are a few different things you can do.

The first and easiest is to use a checker tool. Simply head to the page and select your particular device to see if it’s supported. If you don’t see your phone listed, you will need to check the specifications of the device you own or are looking to buy. Either go to the manufacturer’s page (example below) and search for the technical details or use a site like GSMArena.

As mentioned earlier, if bands are quoted in numbers like Google does with the Nexus 6 below, the bands you are looking for in the UK are 3, 7 and 20. 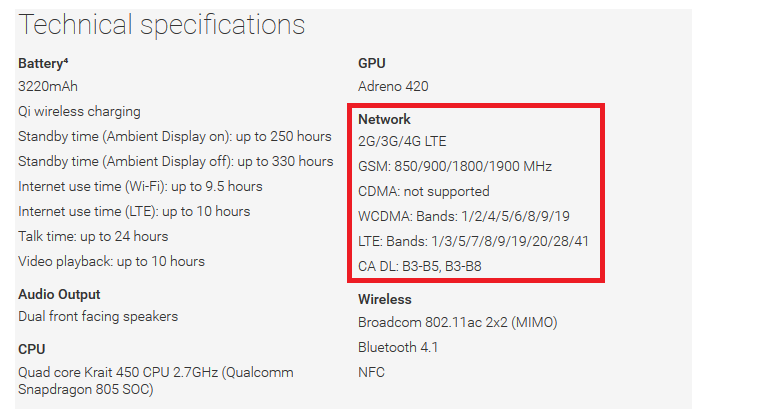