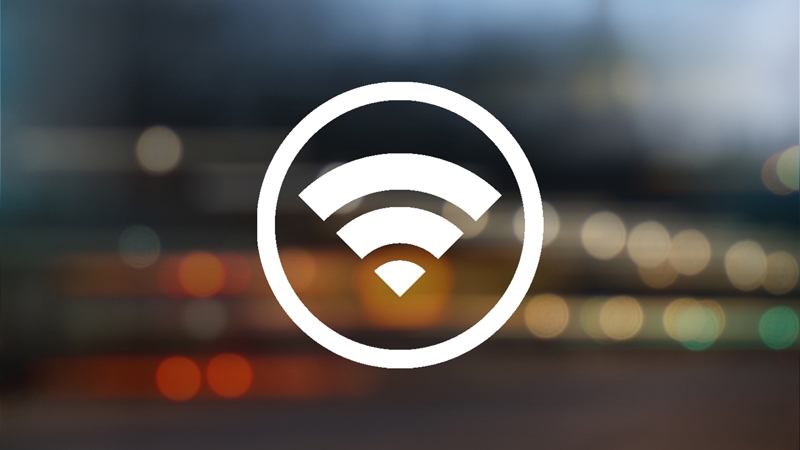 The £12.5bn BT-EE merger has been approved by the CMA, having deemed there to be “no significant lessening of competition” in the market place as a result. But are there other potential victims of this merger? Also see: UK’s best mobile network.

All along BT and EE have maintained that the deal would be good news for existing customers, allowing it to offer new products and services and to invest in its mobile infrastructure, creating the “leading converged communications provider in the UK”.

BT today reiterated in a press release that: “The combined BT and EE will be a digital champion for the UK, providing high levels of investment and driving innovation in a highly competitive market. I have no doubt that consumers, businesses and communities will benefit as we combine the power of fibre broadband with the convenience of leading edge mobile services. I look forward to welcoming EE into the BT family.” Also see: Best SIM-only deals.

New products and services is good news for customers of EE and BT, but potentially less so for customers of other mobile networks. There were – and still are – fears that the acquisition of the UK’s largest mobile network provider by the UK’s largest fixed-line network provider could see ‘virtual’ mobile operators such as Virgin Mobile and giffgaff (those that piggyback on another network) put out of business, since BT and EE would have too much power in moderating the sale of network capacity. The CMA says this is unlikely, since BT and EE will be financially motivated to continue such deals, but as spectators have pointed out no firm measures have been put in place to actively prevent it.

Another concern for UK consumers is decreased competition in the UK mobile market, which means fewer deals to be had. The CMA has spent the past 10 months investigating concerns that BT and EE will have unfair leverage as a quad-play provider (they can offer TV, broadband, landline and mobile services at lower prices) and own an unfair percentage of the UK’s 3G and 4G mobile spectrum. But today’s approval of the deal shows it is happy that competition will not be negatively affected. Also see: What is 4G?

While customers of BT and EE are likely to be quite happy with the deal, and we’ve been told not to worry about competition in the UK mobile market (we’ll have to wait and see), there is one clear loser in this acquisition. EE CEO Olaf Swantee will be stepping down from his position as a result of the merger, and replaced by Marc Allera, currently EE’s chief commercial officer

Olaf Swantee said in a press release: “I’ve taken the enormously difficult decision to step down from my role as CEO, and pursue new opportunities.

“I am immensely proud of the past four and a half years, creating, launching and growing EE to the exciting business it is today. It has been a period of great success, and I’d like to thank all of our employees for the incredibly hard work and support they have shown to me, as well as the business, to help achieve this.

“To leave EE is probably the hardest decision of my career, but I feel the time is right for me to handover for the next exciting chapter of EE’s incredible journey. I wish Marc all the success for the future.”

Read on for our original story on the BT-EE deal from 5 February 2015, by Chris Martin.

BT has announced finalised plans for its buyout of EE, promising customers a ‘seamless service’.

The telcoms giant has agreed ‘definitive terms’ in its acquisition of EE, the UK’s largest mobile network. BT said it will combine the power of fibre broadband with Wi-Fi and advanced mobile capabilities. Also in the industry shake up is Three taking over O2, Sky to offer mobile phone contracts with O2 and Dixons Carphone to launch its own mobile phone network with Three.

BT Chief Executive Gavin Patterson said: “This is a major milestone for BT as it will allow us to accelerate our mobility plans and increase our investment in them. The UK’s leading 4G network will now dovetail with the UK’s biggest fibre network, helping to create the leading converged communications provider in the UK.”

He added that both consumers and businesses will benefit from new products and services.

Although what will happen with the company names is yet to be decided, EE will join BT which has confirmed it will attempt to sell its broadband, home phone and pay-TV services to any EE customers who don’t currently take them.

There’s a long way to go with the deal, though which will be paid as a combination of cash and new BT ordinary shares issued to both Deutsche Telekom and Orange. It is expected to be completed by the end of BT’s 2015/16 financial year.

EE Chief Executive Olaf Swantee said: “Joining BT represents an exciting next stage for our company, customers, and people. In the last few years alone, we have built the UK’s biggest, fastest and best 4G network, significantly advancing the digital communications infrastructure for people and businesses across Britain.”