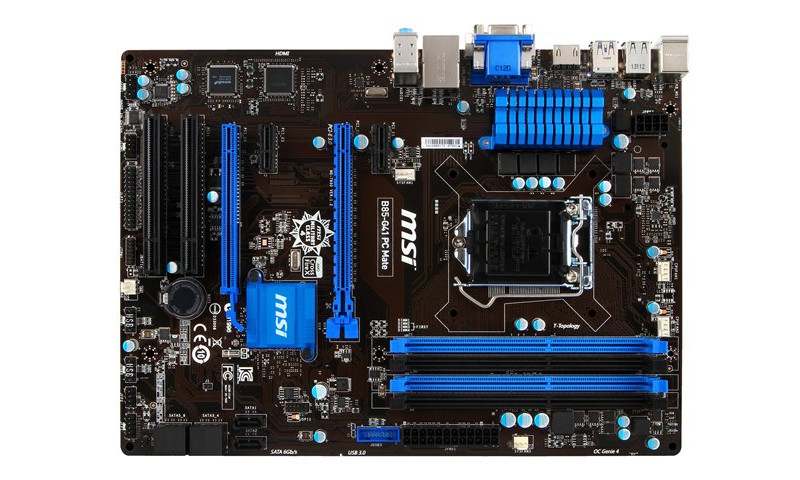 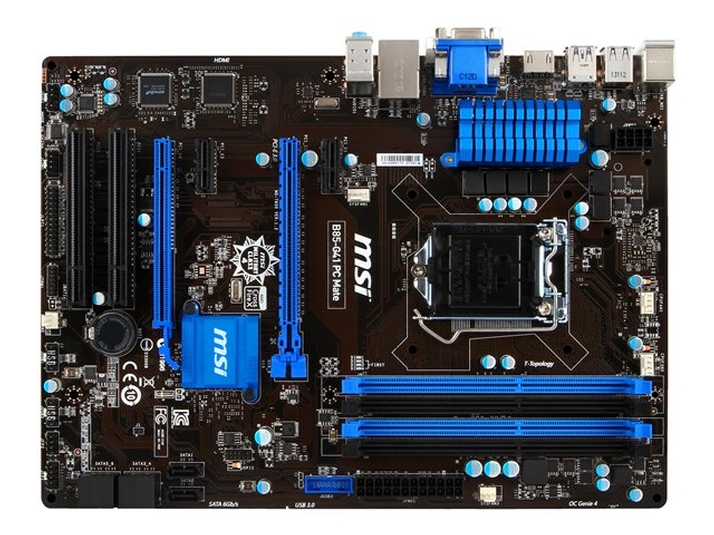 OC Genie (now OC Genie II on newer boards) is a fixture on certain MSI motherboards. It is a simple and automatic way to overclock your PC’s central processor, RAM, and certain GPUs. In fact, it is probably the easiest-to-use overclocking method – although that does mean the options are somewhat limited.

Rather than requiring the end user to change a BIOS setting or utilise a software application, OC Genie-enabled motherboards come with a physical button that engages instant overclock mode. You can also use the OC Genie function in the BIOS menu, should you so desire.

MSI claims that this tech allows you to improve performance in just one second. It is a conservative way to overclock, but also a safe one. Simply: your CPU’s clock rate will jump to 4.2GHz.

How to use BIOS OC Genie: Is OC Genie safe to use?

Pretty much, yes. Overclocking in itself always carries some risk of long-term damage to your PC’s components. In essence your CPU is working faster than – in principle – it was designed to work. This can mean that it wears itself out faster than it ought to. But the type of overclocking enabled by OC Genie is unlikely to cause you any problems.

For one thing there is the relatively conservative nature of what OC Genie can do, coupled with the fact that MSI’s tech recognises the components plugged in to the board. OC Genie will not overclock a processor that shouldn’t be overclocked.

And there is the other reason that OC Genie is unlikely to destroy your PC: modern Intel Core processors are designed to be overclocked. Any Intel processor that features ‘Turbo Boost’ is designed to run at a native 3.4GHz, and to be pushed to 3.8GHz when Turbo Boost is enabled. Pushing that chip to 4.2GHz is hardly a great leap. It will improve performance without burning out your chip.

How to use OC Genie: hardware button

It is really simple: just press the OC Genie button. The OC Genie Processor will automatically detect the best overclocking settings for the CPU, memory and iGPU. This is the way most PC builders and tweakers would use OC Genie to overclock.

How to use OC Genie: in the BIOS

There are two ways to access the BIOS – which is the first software your PC accesses on booting, and therefore the interface via which you can set what is used, at what speeds and in what order. In all PCs up until those manufactured to run Windows 8 you have to press and hold a key during the boot up process. What key that is will usually display on screen briefly at the top of that process, but is often F2.

In Windows 8 PCs the process is more simple. The classic way to access the BIOS is to access the PC Settings Charm (hit Windows+C to get up the Charms bar. Go to Update and recovery, and click the Restart now button under Advanced startup. When your computer restarts you’ll enter the Windows 8.1 boot options menu. (An easier way would be to use Windows+Q to get up the search bar and then search for ‘Advanced startup’.) Now you can access the UEFI BIOS and change other settings. You have to choose ‘Troubleshoot’, then ‘Advanced options’. Now you should see ‘UEFI Firmware Settings’. Click this and you can acces the BIOS.

If your PC is built around a motherboard that features OC Genie, you will see the option in the BIOS menu. Simply select it to use it.