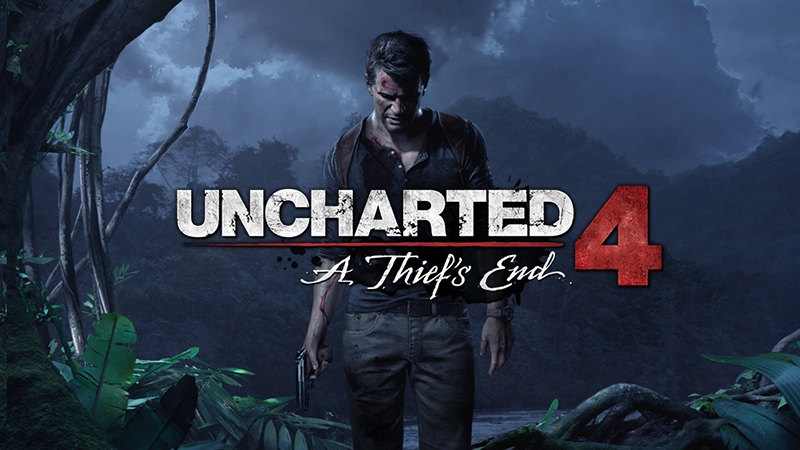 Uncharted 4: A Thief’s End is out now. Here’s our complete guide to the awesome new game, including Uncharted 4 UK release date, price, deals, gameplay features, trailers and more. You’ll also like: 26 games you should be most excited about in 2016 and  Best games deals

Uncharted 4: A Thief’s End release date: When is Uncharted 4 coming out in the UK?

Uncharted 4: A Thief’s End was originally supposed to be released in the UK on 18 March 2016, but Naughty Dog (the studio behind Uncharted) delayed its release – and not for the first time. The release date was first pushed back to 26 April in the US, 27 April in Europe and 29 April for us here in the UK, and then again to 10 May 2016.

Uncharted 4: A Thief’s End is a PS4 exclusive, so Xbox One owners will be missing out this time – but hey, don’t moan too much as Xbox gamers got Tomb Raider 2 before any other platform.

Read next: PS4 vs Xbox One

Uncharted 4 had a midnight release for those who bought the digital edition, available for the PS4 from the PlayStation Store (£49.99 Standard, £64.99 Deluxe).

However, a cheaper option is to buy the disc version from several online retailers. The cheapest we found the Standard edition is for £42 at Amazon;  ShopTo is also listing it for £43.85.

There’s also a Special Edition available complete with a collectible steelbook case, a 48-page hardcover artbook by Dark Horse, Naughty Dog and Pirate Sigil sticker sheet and Naughty Dog Points that you can use to unlock multiplayer content. You can buy the Special Edition from Amazon (£59.85) and GAME (£59.99).

Uncharted 4 has proved to be a huge hit with gamers, and worldwide sales topped 2.7 million copies in the first week on sale. That comes from publisher Sony Interactive Entertainment, which also says that in North America it is the fastest-selling first-party PS4 game ever.

Uncharted 4 is set three years after the events in its predecessor, Uncharted 3: Drake’s Deception, when Nathan’s brother Sam needs his help (which comes as quite a surprise considering Nathan thought Sam was dead). This forced Nathan out of retirement to once again return to fortune hunting in search of pirate treasure.

“His greatest adventure will test his physical limits, his resolve, and ultimately what he’s willing to sacrifice to save the ones he loves,” reads the PlayStation website.

It wasn’t until E3 2015 where the true extent of the graphics and gameplay were revealed. During Sony’s E3 conference, we were given an opportunity to watch a demo of Uncharted 4: A Thief’s End and it looked amazing. It features Nathan and Sully wandering through a French-speaking market before being ambushed by military soldiers. As you can imagine, an intense chase ensues – but we don’t want to ruin the surprise for you, so you can enjoy the full demo below.

At Paris Games Week 2015 the Uncharted 4 Multiplayer was revealed. Unique to Uncharted 4 multiplayer are sidekicks, who can help you in a fix, mysticals, which give players unique powers, and you will be able to leverage the grappling hook in a number of locations.

Some players have already had a chance to try Uncharted 4 Multiplayer thanks to a beta, which started on 4 December and ended on 13 December last year, just ahead of the adjusted release date which suggests the beta highlighted some issues.

Watch the Uncharted 4 Multiplayer trailer at the bottom of this article.

Here’s the official trailer for A Thief’s End.

For an even closer look, below is the Uncharted 4: A Thief’s End Gameplay video.

Here’s a look at Uncharted 4 Multiplayer from Paris Games Week 2015: