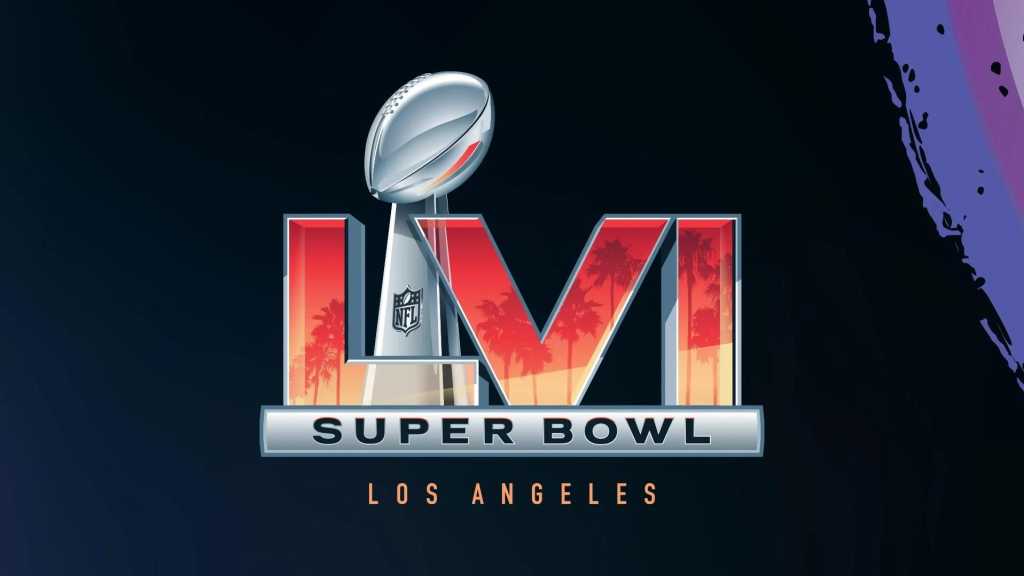 After a highly entertaining season including possibly the best run of playoff games ever, the Super Bowl 2022 is here and this is everything you need to know about watching the big game.

Their last Super Bowl appearance was in 1988, but the Bengals have finally made it back to the big game and are hoping to secure a first Lombardi trophy. They are one of 12 teams that have never won it.

The Rams are back in the Super Bowl just three years after losing to the New England Patriots, although now have Matthew Stafford at quarterback instead of Jared Goff. They will be hoping to win their second Super Bowl.

Super Bowl 56 – aka LVI in the traditional roman numeral form – is on TV across the globe. You can watch it in various different ways as we’ll explain, some of which are free. You can watch on your smartphone, tablet, laptop, PC and other devices easily.

With a longer regular season, the Super Bowl is not the first Sunday of February and will take place on 13 February for 2022.

It takes place at the SoFi Stadium, Los Angeles meaning we have back-to-back Super Bowl’s with a home team playing – although the Rams are technically the away team as the AFC hosts even-numbered Super Bowls.

Who is playing the Super Bowl 2022 halftime show?

As well as the game itself and the halftime show, there’s always plenty of hype around the adverts that air during the Super Bowl. They cost millions of dollars even for a short spot so the companies go to town on them.

In the UK, you’ll need to watch on the NFL Game Pass to watch the US commercials. See details below. 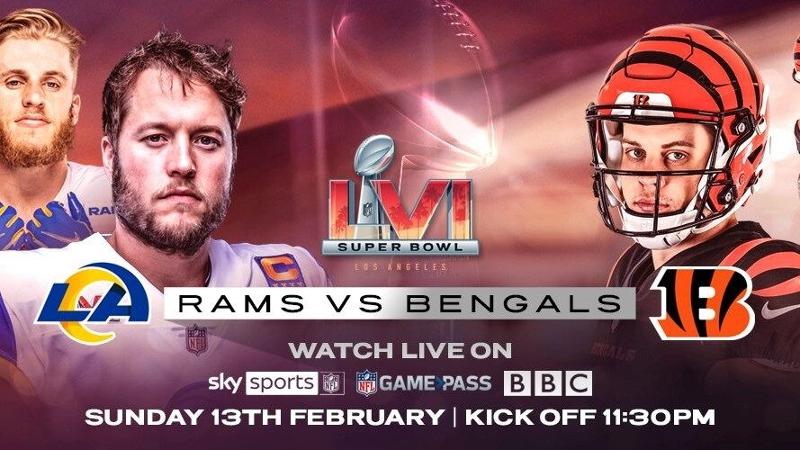 In the UK there are various TV and online options for watching the Super Bowl live. We’ll start off with the easiest and free option, then take you through the other choices.

The easiest way for most people to watch this year’s NFL Super Bowl is with the BBC. This means you can watch via your TV or online via the website, BBC iPlayer and the BBC Sport app.

On game day, you’ll be able to watch the Super Bowl live and for ‘free’ (if you have a TV licence) in a number of ways as it will be broadcast on BBC One with coverage starting at 11:30pm.

However, you can watch build-up coverage on BBC Two from 11pm with Nat Coombs, Osi Umenyiora and Jason Bell.

If you prefer, you can watch the Super Bowl 2022 on Sky. Coverage starts at 10pm, although you can watch NFL Network build-up coverage from 2pm.

The Super Bowl will be shown on various channels including Sky Sports NFL (407), Sky Sports Main Event (401) and Sky Showcase (106).

If you’re a Sky customer with sports channels then you can use Sky Go to watch live coverage of the Super Bowl wherever you are. The Sky Go app is available on various devices.

If you’re not a Sky customer then don’t worry because you can get Sky Sports coverage with Now which is also available on a large range of devices or simply a web browser.

Another option is the use the official NFL streaming service called Game Pass. You can sign up just to watch the Super Bowl 2022 and watch on a range of devices and even cast it to your TV using a Chromecast.

The special Super Bowl price is just 99p which makes it cheaper than Now and includes things like all the US adverts, US broadcast studio panel pre-game and halftime. You get access for 31 days.

If you pay £14.99 for the Pro subscription you also get full live access to the 2022 NFL Draft, Free Agency and Combine during the NFL off-season. There are also game replays from previous seasons and more – all available until 31 July. 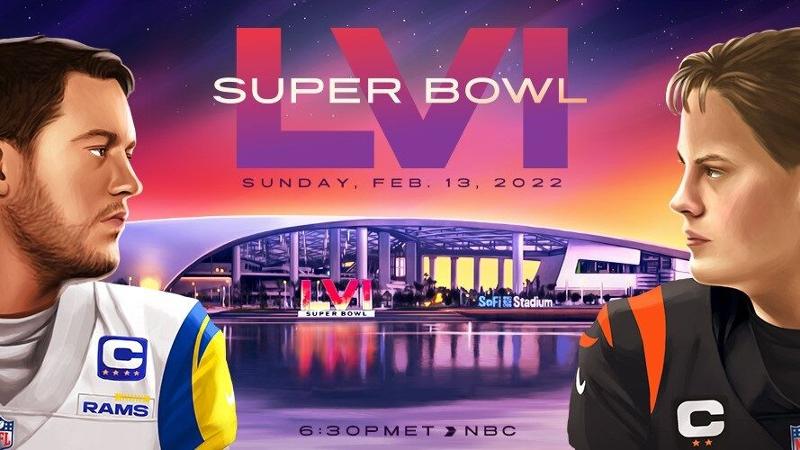 If you’re in the land of the free, Super Bowl 2022 will be shown on NBC. You can stream it live on Peacock in addition to NBCSports.com and the NBC Sports App.

While UK or other non-US residents could use a VPN to access some of these streams (see below), you are better off just getting the NFL Game Pass for 99p (see above)

Watch the Super Bowl from abroad

Services like BBC iPlayer and Sky Go are geo-restricted outside the UK, but that doesn’t mean you can’t watch the Super Bowl 2022 when you’re overseas.

All you need do is download and use a  VPN service that will mask your IP address and make it appear to the app that you are in fact in the UK. You can then browse to iPlayer and Sky’s services in your web browser and watch whatever you like.

We recommend NordVPN and Surfshark VPN.