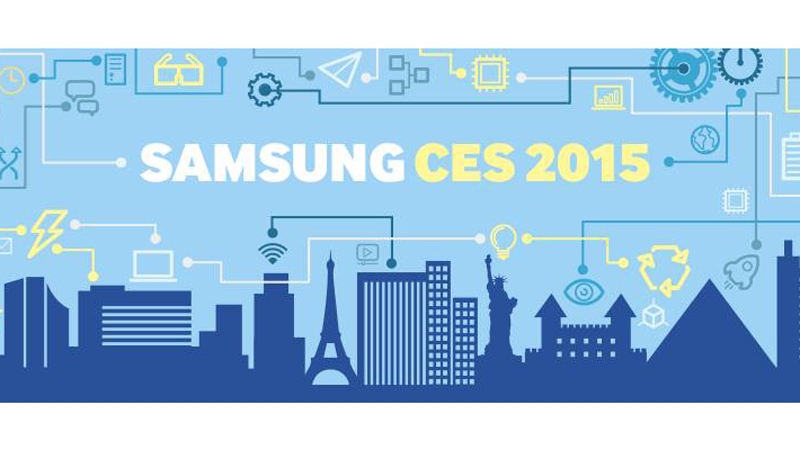 After an embarrassing start to 2014 with its CES conference last year, Samsung has to shake off its Michael Bay blunder with a CES 2015 conference that wows us. Here’s how to watch Samsung’s CES 2015 keynote live.

Samsung’s press conference for CES 2015 will kick off at 2pm here in Las Vegas on Monday 5 January, which is 10pm back home in the UK. Samsung has confirmed that it’ll be streaming the conference live, so we’re bringing you the video stream right at the top of this article.

“From keynote speeches to amazing innovations, there will be plenty of exciting news to discover,” reads the Samsung website.

What to expect from Samsung at CES 2015

We’re still not completely certain about what Samsung has got up its sleeve for 2015, but we’ve no doubt that the Korean giant will introduce a variety of different new gadgets at CES this year, including TVs, appliances, laptops, cameras, tablets and more.

It could also add more wearables to its already large portfolio, and we can gather from its CES tagline that Smart Home products are coming: “See what’s possible when everything’s connected.”

What we don’t expect from Samsung, however, is a new model of its flagship smartphone. The Samsung Galaxy S5 was unveiled at MWC in February last year, so the company will probably wait until the same event arrives early this year. See also: 50 best smartphones of 2014/2015

However, there have been some rumours to suggest that the company may offer some hints and sneak peaks at the device during the keynote so keep your eyes peeled.