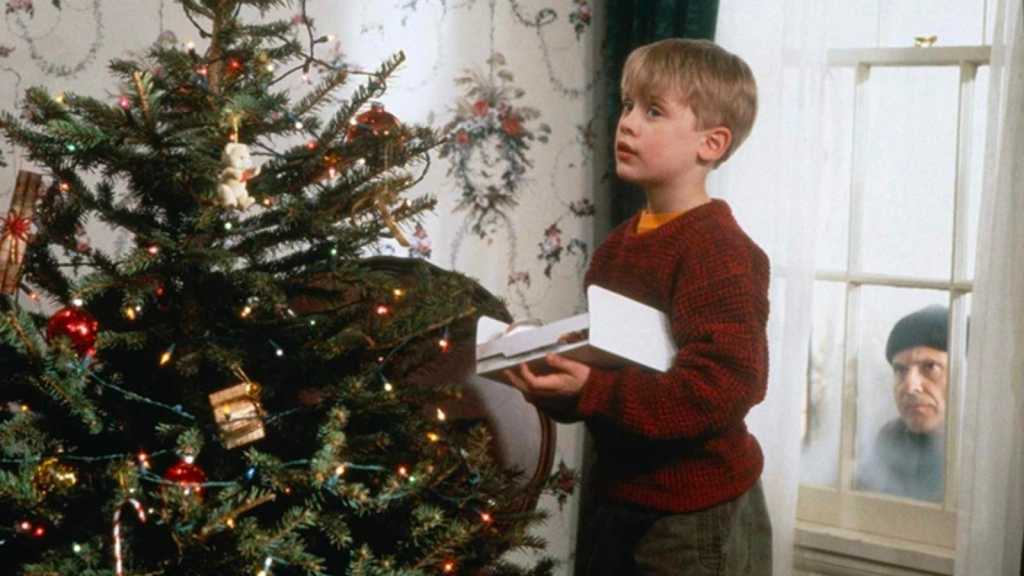 There are only a few weeks until Christmas. To celebrate, we’ve rounded up the best festive movies that you – and your kids – can watch on Netflix, Amazon Prime, Disney Plus and Now to get you in the festive spirit. So get the mulled wine and mince pies ready and tune in to these brilliant (and often extremely cheesy) Christmas movies.

If you’re not sure which is the best TV streaming service for you, then we’ve compared all the ones listed here, as well as others such as BritBox and HBO Max. 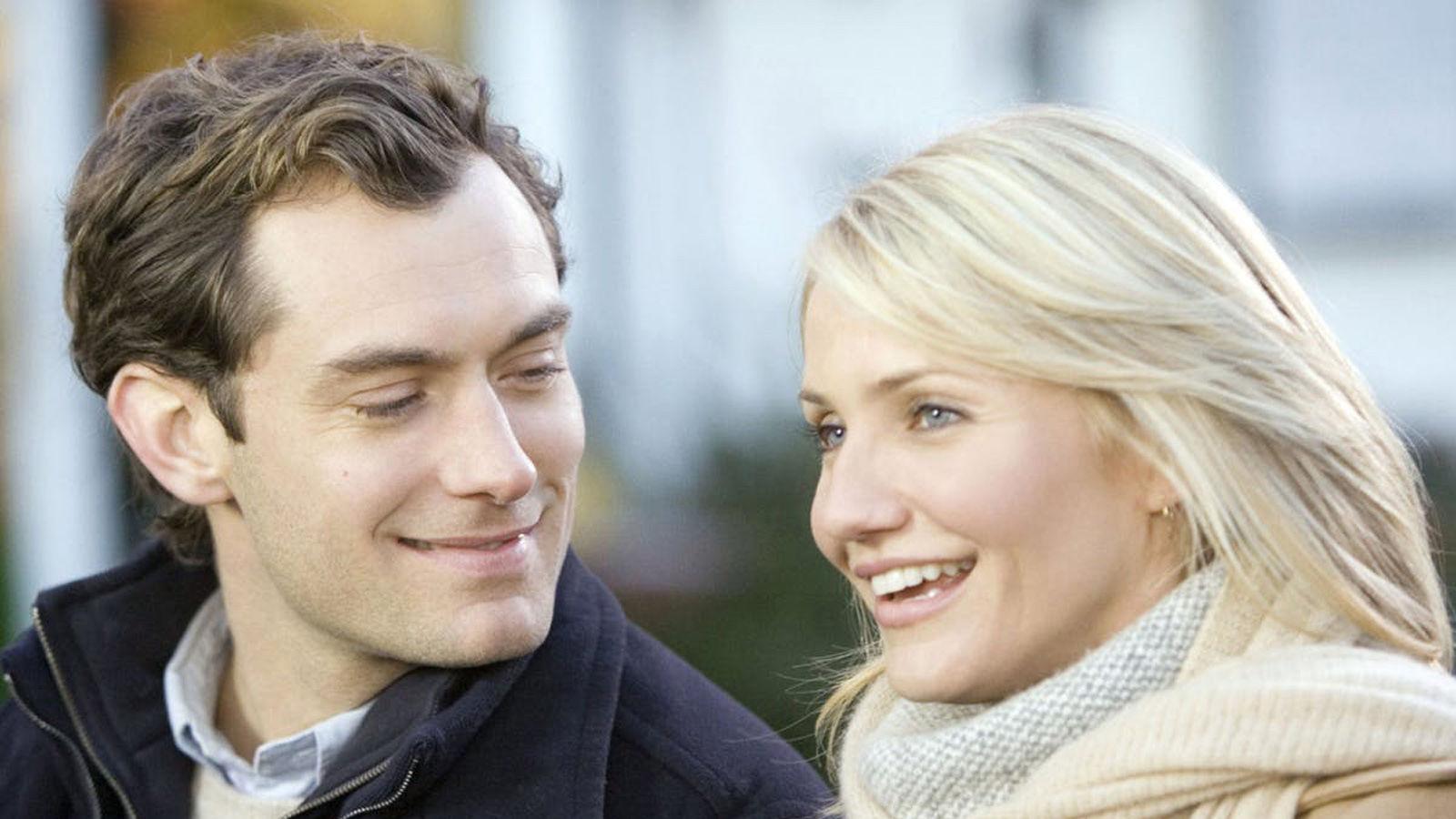 Netflix has a much better selection of Christmas movies over last year. Plus, you’ll also find lots of non-festive favourites there if none of these take your fancy. You can sign up for an account on the Netflix website, with plans starting from £5.99 per month.

The Holiday is a classic dreamy festive romance. In England, Iris (Kate Winslet) is in love with a man who is about to be married to another woman. Meanwhile, in America, Amanda (Cameron Diaz) breaks up with her unfaithful boyfriend. Both want a change of scenery, so they decide to swap houses and end up finding unexpected romance on their journeys.

The Holiday is also available on Amazon Prime Video and BritBox.

This surreal Christmas special from Netflix paired Murray with Lost in Translation director Sofia Coppola for an odd jaunt through a Christmas concert complete with an assortment of celebrity guests, musical numbers, and offbeat jokes. It’s very bizarre, but the spirit of the season still runs through the heart of it.

This Netflix original sees legendary action star Kurt Russell step into Santa’s boots, as he eschews his macho persona (though keeps the requisite big bushy beard) for the latest take on the classic ‘two kids meet Santa and nearly ruin Christmas but then somehow help him save it’ story. 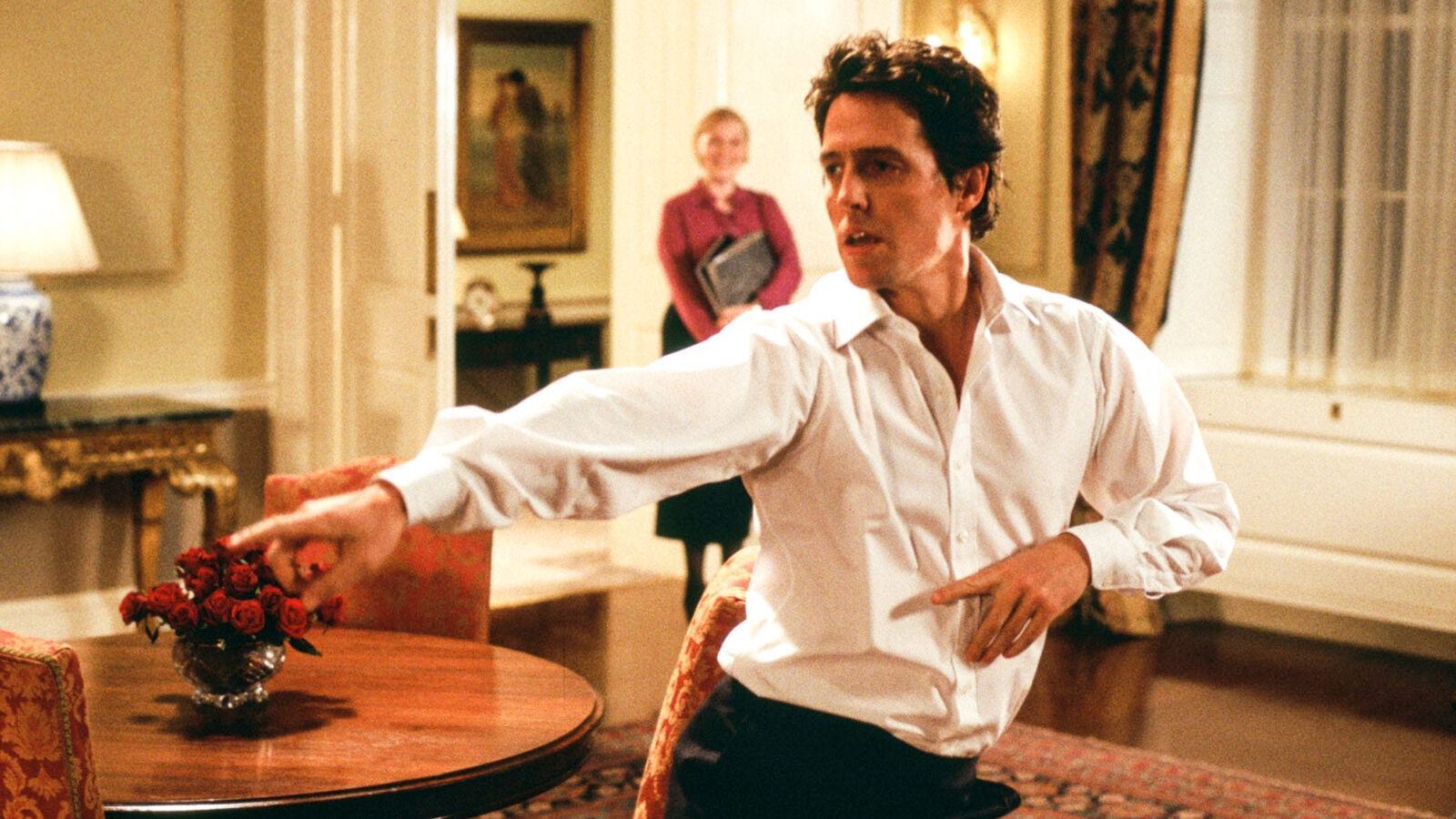 Amazon Prime Video’s Christmas selection isn’t quite as competitive this year, but there are a few gems to check out. To watch them you’ll have to be a Prime member, but there’s a one-month free trial to take you through to January. Plus, remember that you’ll also get free next-day delivery – ideal for any last-minute gift purchasing. There are also other classics that you can rent for a discounted price.

Alright, it’s not Martin Freeman’s greatest work, but Nativity! is still a great festive laugh from the 2000’s. Paul Maddens is a primary school teacher (and a bit of a Scrooge) who is trying to put on the best nativity play possible to outdo the neighbouring private school. However, he soon gets into hot water when he lies about his play being turned into a Hollywood film.

Nativity is also available on Netflix and BBC iPlayer.

Looking for something a little more debauched? Three best friends (played by Joseph Gordon-Levitt, Anthony Mackie and Seth Rogen, naturally) go on a quest to find the Nutcracker ball, the Christmas party to end all Christmas parties.

Best Christmas movies on Disney Plus 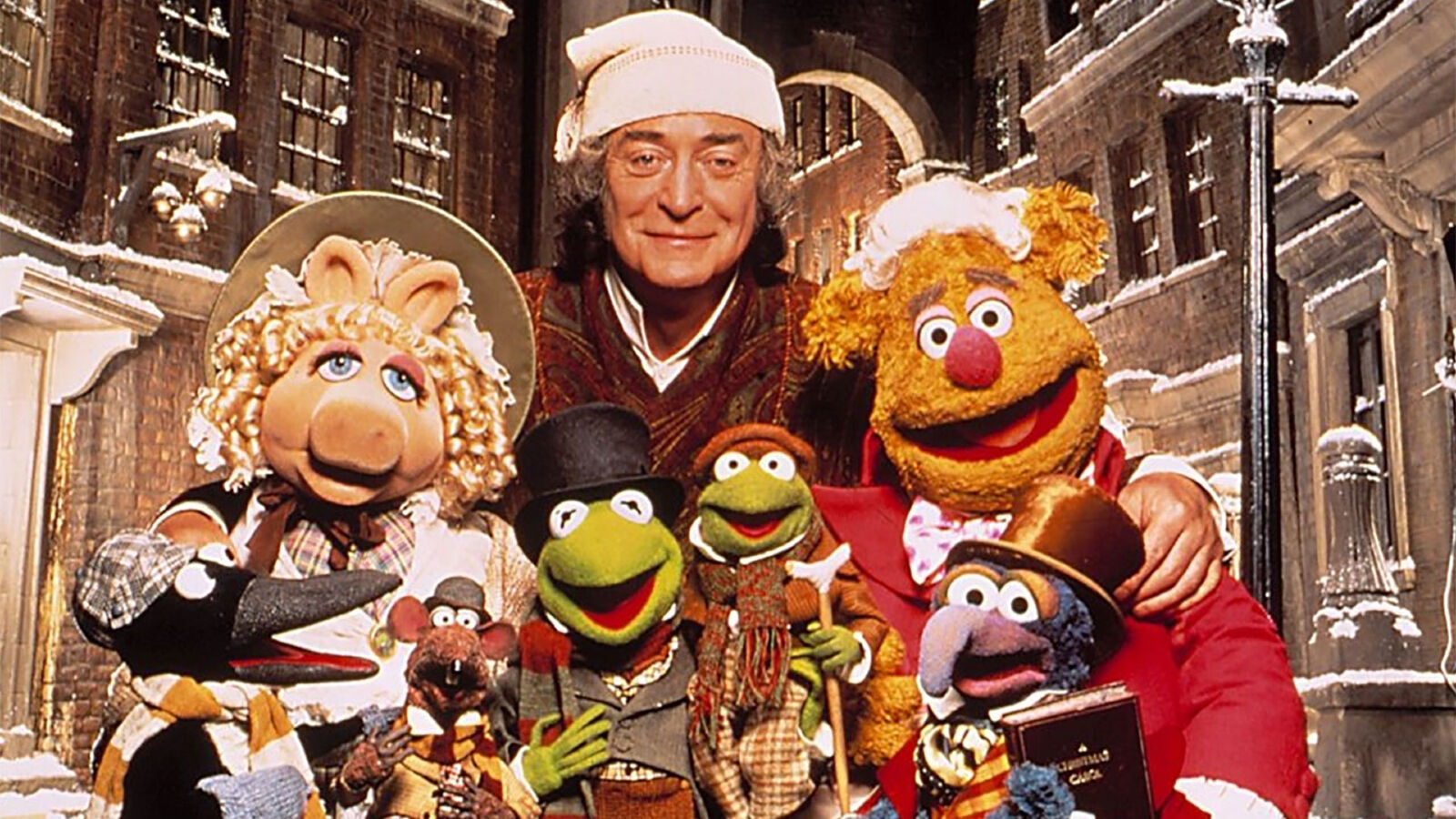 Disney Plus has a great selection for 2021. There are lots of cartoon Christmas classics for the little ones, but there are also some unmissable films that anyone can enjoy. You can sign up on the website for £7.99 per month, or £79.99 per year.

If you’ve never seen Home Alone, then that’s something you should definitely rectify this Christmas. When eight-year-old Kevin’s family leave to go on holiday in Europe, he is accidentally left behind at the house. At first, this seems like a dream for the boy. However, when thieves attempt to his home, things take a turn for the worse.

In the running for the best Christmas movie ever made, The Muppet Christmas Carol is easily the best adaptation of Dickens’ Christmas classic ever made. But then it’s also the best Muppets movie to boot and has the benefit of a starring none from a none-more-gruff Michael Caine. It doesn’t get much better than that.

The quintessential Christmas film that isn’t really about Christmas, Die Hard is the best action movie ever made that just happens to be set at Christmas. But don’t think it’s not seasonal – there’s a redemptive tale about a father reconnecting with his family, festive one-liners, snow, and even a few big Christmas tunes are thrown into the mix too 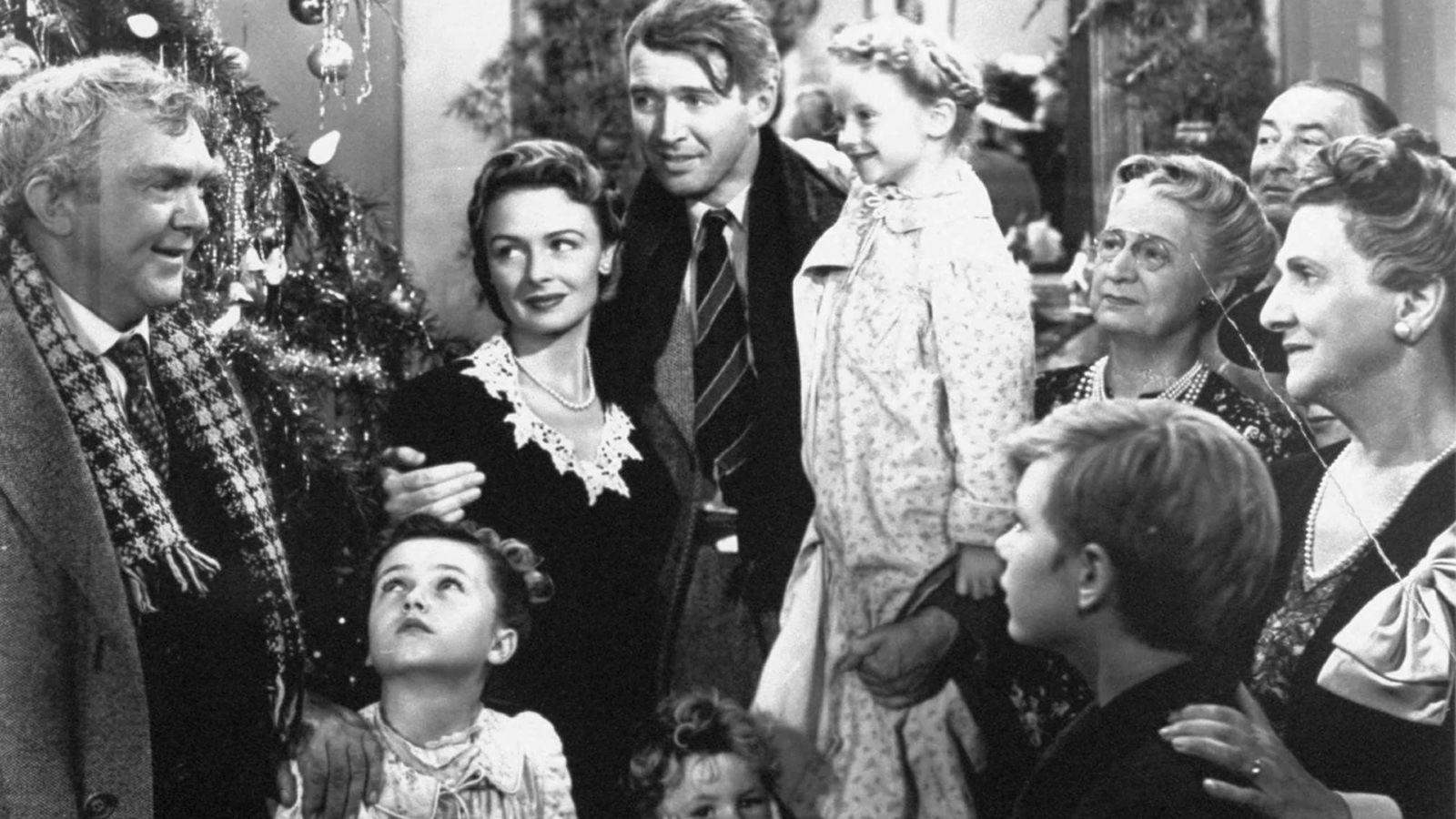 Now has by far the best collection of Christmas films this Christmas – too many for us to even mention all the good ones here – but it does cost £9.99 per month, making it a bit more expensive than its rivals. You can try it out for seven days for free though, which should be enough time to take advantage. We’ve picked out some of the best but there are lots more.

Another one of the frontrunners for the best Christmas film of all time, It’s a Wonderful Life is an oldie, but a goodie. James Stewart stars as an everyday small-town guy who debates ending it all, until a guardian angel shows up and reveals how the town would fare without him there.

Jingle All The Way

Bad Arnie films are the Tech Advisor teams’ guilty pleasure, and this one is quintessential Schwarzenegger. Arnold plays a dad who is on a frantic search for the most popular toy in town – the Turbo Man doll – for his son for Christmas. However, his search ends up taking him to unexpected places.

You can’t get any more Christmassy than having a film with Santa Claus himself. Six-year-old Susan is sent on a mission to find a man to play the part of Father Christmas at Macy’s, but everything is turned upside down when the man she finds is Kris Kringle.