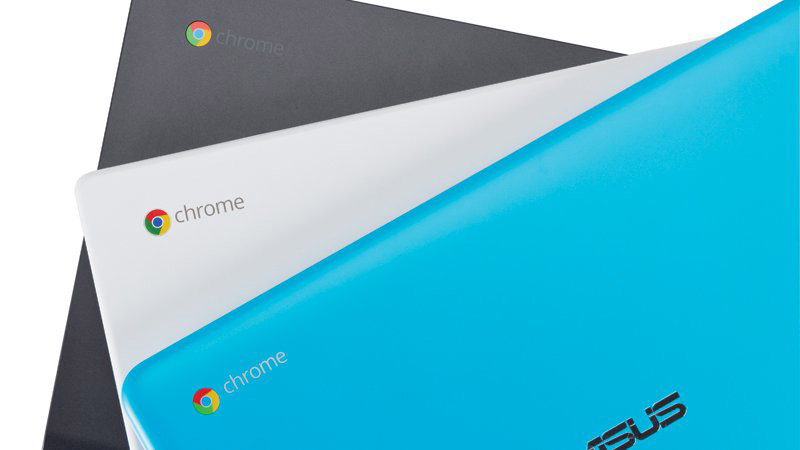 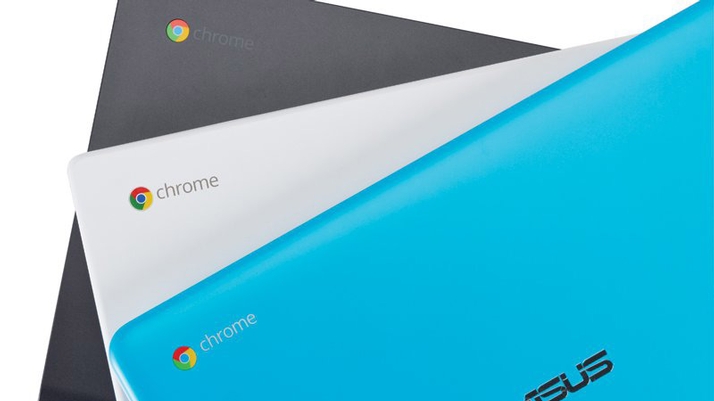 We like Chromebooks. For very little money they offer an easy to use experience, the security and convenience of the cloud, and a surprising amount of productivity. If there’s one glaring hole in the Chromebook universe though it’s that of gaming. To be fair you can get a number of decent titles from the Chrome Web Store, including Angry Birds, Bastion, and Realm of the Mad God, but for many the mecca of digital entertainment resides in Steam. Valve’s portal has quickly established itself as the go-to place for PC related gaming, and many of you have asked us if it’s possible to access the store on a Chromebook. The answer is yes…but it’s complicated.

How to run Steam on a Chromebook: Installing Linux

Steam itself won’t work directly on a Chromebook running Chrome OS. The only real way to get around this is to install Linux on your machine. This will give you access to the Linux version of Steam, and from here you will be able to play a good many of the titles currently available, such as Team Fortress 2, DOTA 2, Metro 2033, and Football Manager 2015. How well they’ll function is variable, as Chromebooks tend not to use cutting edge hardware due to their price, but you’ll at least be able to experiment for yourself. Of course if you already have a Steam account for your Windows machine, then some of the games you might have bought will have Linux versions which you’ll have access to for free.

Now, as the simplicity of Chromebooks is one of the main advantages to using them, you might not fancy complicating matters by installing an alternative OS. This is perfectly understandable, and for most users we’d advise just not attempting it in the first place. Installing an OS can be problematic, confusing, and quite stressful if something goes wrong and your machine suddenly stops working. Google does provide a general safety net for Chromebooks in the form of the Chromebook recovery Utility, which would allow you to restore your Chromebook back to a factory condition if anything goes wrong, and it’s good just to gave this around even if you have no plans to add Linux to your device.

If your heart is set on bringing Steam to your little laptop then there are several guides online that will take you step by step through the process.

There are two common approaches: one which removes ChromeOS entirely and replaces it with a Linux distro such as Ubuntu, and another which uses the Crouton tool that allows you to retain ChromeOS and dual boot into Linux. The latter is the one we’ve seen used most, and seemingly with the fewest issues. As there is already an excellent guide to installing Crouton available on the Linx.com website we’ll link to that one here, just remember to backup anything in your Downloads folder before you begin the process.

For anyone who doesn’t want to go to the trouble of hacking their system, here are a few alternatives.

How to run Steam on a Chromebook: Buy a cheap Windows laptop

Chromebooks are light, fun, and cheap machines. In many ways that’s why we’re so fond of them, as they offer customers most of the things they need for a good price. Up until recently they were also easily the best PCs you could buy for around £200. Now, we’re not so sure. HP has recently announced the 11″ Stream, and from what we’ve seen so far this could be a real threat for Chromebooks. It comes in a series of brightly coloured cases, looks remarkably similar to many of the Chromebooks we’ve used (including the HP 11″) and retails for a very tempting £179. If that wasn’t enough it also comes complete with a year’s subscription to Office 365 Personal and 1TB of online storage on Microsoft’s Onedrive cloud platform. HP followed this up by also announcing a 13″ model for £229 in equally splendid colours. Looking at the hardware specs, the HP Stream devices will match many of the Chromebooks on offer, but of course also have access to the full Windows library of software – so Steam will be no problems at all. Of course these are inexpensive laptops, so you won’t be playing Dragon Age: Inquisition on them, but games like Limbo, Home, and even World of Warcraft are a possibility. 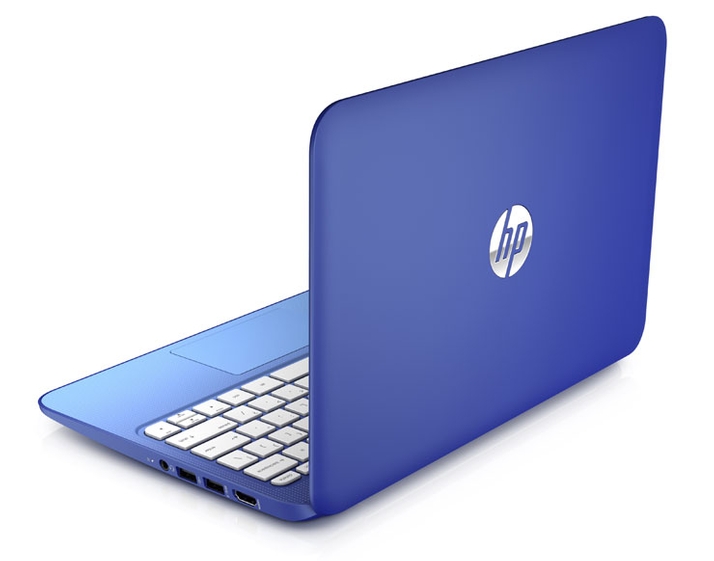 There are of course a number of other budget laptops available which offer great value for money, but as the Stream seems so similar to a Chromebook it seems a good place to start.

How to run Steam on a Chromebook: Buy a last generation console

Chromebooks are never going to be able to run the latest games, as they just aren’t powerful enough to cope with the graphical and computational demands. If you take it as read then that you’ll be playing older titles, why not consider an older console? With Sony and Microsoft having released the PS4 and XBox One just over a year ago, the previous generations are now dropping sharply in price, plus the games are also much cheaper to buy. At the time of writing we were able to find the XBox 360 with a 500GB drive and Call of Duty Black Ops 2 and Call of Duty Ghosts for £199 on the Game website. While the PS3 (12GB) and a copy of Minecraft were available for £149 on Amazon.

How to run Steam on a Chromebook: Buy a cheap tablet

With so many great quality games now available for Android and iOS tablets, there’s never been a better time to consider handheld gaming. An excellent tablet like the Tesco Hudl 2 (£129) can give you access to games such as The Room, Dumb Ways To Die, and Minecraft: Pocket Edition, without breaking the bank. The bonus is that you’ll also have an excellent tablet into the bargain.

How to run Steam on a Chromebook: Steam machines

In 2013 Valve announced that it was working on a new OS specifically for Steam. This would allow manufacturers to build Steam machines, tailored for gaming, while avoiding the cost of including Windows. So far we’ve yet to see anything tangible, except for some rather expensive looking creations at CES 2014, but Valve has said that the platform will launch in 2015. 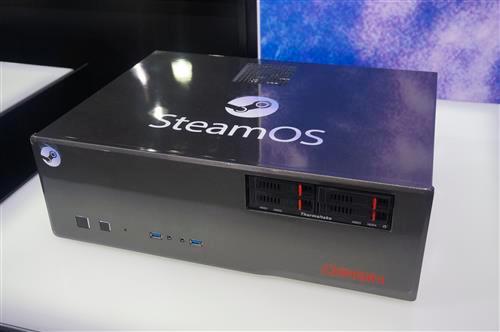