Intel’s new Core i9 range is exciting news for desktop PC enthusiasts and here’s what you need to know about release dates, pricing and performance, plus the motherboard you’ll need to run one of these super-high-performance chips.

Interestingly, this is the first time Intel hasn’t used the Core i7 branding for ‘extreme’ processors. This could be in response to AMD’s Ryzen Threadripper processors, which sit above the Ryzen 7 chips and – like the Core i9 – are aimed at hardcore PC users.

Intel has trumped AMD’s 32-core flagship chip with the 36-core i9-7980XE monster, but AMD could be keeping a similar chip under wraps for now.

Pricing will be key, though, and the $1999 i9-7980XE will hit any wallet hard. You’re in for a wait, though, as the flagship processors won’t go on sale until October.

Click here to jump straight to Core i9 benchmarks.

When is the Core i9 release date?

At the chips’ launch at Computex 2017, Intel said the new processors would be on sale “in the coming weeks”. *That applies to the Core i9-7900X downwards.

The 12-core i9-7920X will go on sale in August, while the top three chips don’t yet have an official release date, but are expected in October. 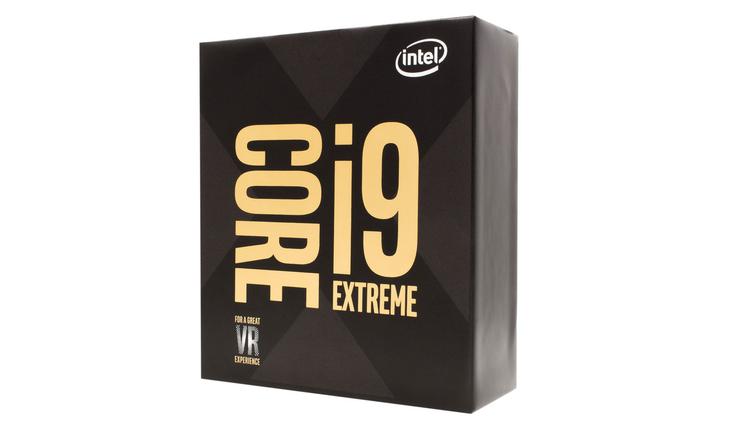 What are the Core i9 models and specifications?

This table summarises the key specs of the chips. Intel has been keeping the clock speeds of the higher-end models under wraps and we’re sure this is because – like their high-core-count Xeon bretheren – they’re lower than the 3.3- and 3.6GHz base speeds of the 7900X and 7820X.

And it seems we’re right: Intel posted a CPU price list on its website, which shows a base clock speed of 2.9GHz for the i9-7920X. We still don’t know the base clocks for the top three models, however.

The processors will require a motherboard with the LGA 2066 Socket (called R4) and the X299 chipset, which is part of the Basin Falls platform.

The eagle-eyed will note that there are three Core i7 models in the table: Skylake-X isn’t just Core i9. (However, the i7-7740X is the only part to be based around a Kaby Lake Core).

There’s also a single Core i5 model. These cheaper processors are aimed at enthusiasts who want an overclockable processor on a tighter budget.

Here’s how the X299 chipset compares with the X99 chipset: 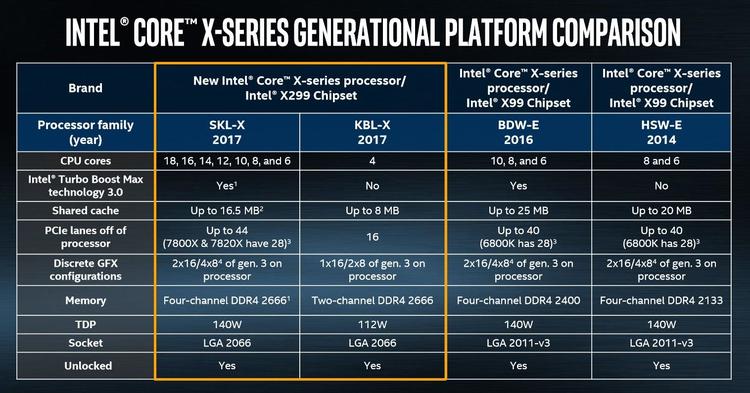 X299 motherboards double the bandwidth to SATA and USB connectors compared to X99, and allows up to ten USB 3.0 ports and eight SATA III ports.

There are up 24 PCIe lanes provided by the chipset, but additional lanes supported by the CPU itself can be used by a motherboard for things such as NVMe storage.

Our colleagues over at PCWorld have managed to put the 10-core Core i9-7900X through its paces, and you can see the results below. It shows that it’s quicker in every test than a Ryzen 7 1800X.

Of course, you’d expect that: it has two extra physical cores and four more threads. It also costs twice as much – US$999 vs $499 (there’s no UK price for the Core i9 chips yet, so USD is the best comparison currently).

Is the Core i9 based on Skylake or Kaby Lake?

Skylake is the codename for Intel’s sixth-generation range of Core laptop and desktop PC processors. They’ve already been superseded by the seventh-gen CPUs and you can find out how Skylake compares with Kaby Lake.

But Skylake isn’t dead yet. No. Intel has launched Skylake X CPUs, which are the high-end enthusiast chips which it has branded Core i9.

There are – currently – no Core i9 chips based on the Kaby Lake architecture.

Here are the key specs for the original Skylake desktop processors, which you can buy from Amazon:

What are Skylake’s features and chipsets?

When it launched, one of the reasons to buy a PC with a Skylake chip was the sheer number of new features it brought. Rather than being a simple performance bump, Skylake was first to support DDR4 memory. 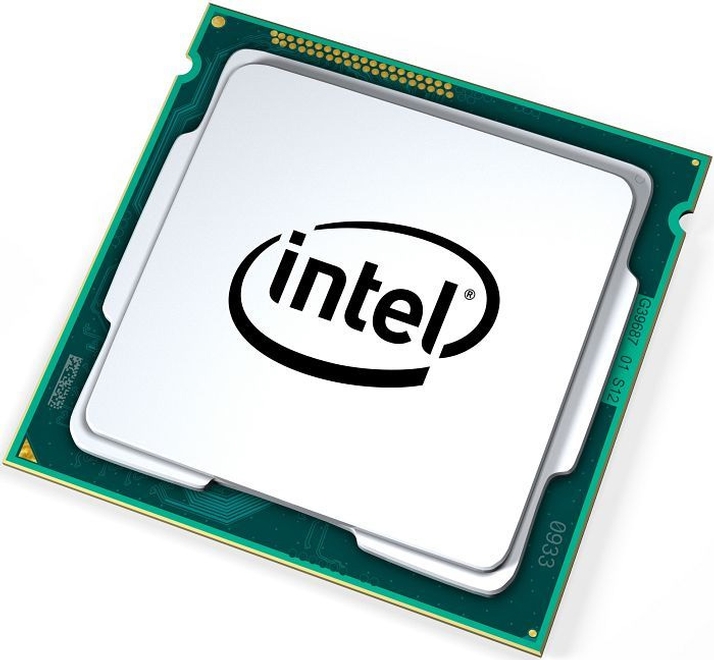 Skylake arrived with the ‘100-series’ chipset, codenamed Sunrise Point. The Z170 Express replaced the Z97, which itself was not a massive upgrade from Z87.

The chipset supports up to 20 PCI Express 3.0 lanes, up to 10 USB 3.0 ports and 14 USB 2.0 ports. Motherboards with the Z170 Express chipset can have up to six SATA ports and an eSATA channel, plus Intel’s Rapid Storage Technology for PCIe storage devices including NVMe.

The H170 chipset replaced the H97 for mainstream PCs, while the H110 is the ‘value’ offering, replacing the H81 and various other chipsets.

The K versions of Skylake are multiplier unlocked. Interestingly, the base clock is separate from the PCI-E bus. This means you can adjust the core clock frequency of the chip without affecting anything else. However, overclockers will still change the multiplier and voltage to see the biggest performance gains, so there’s not much change overall.