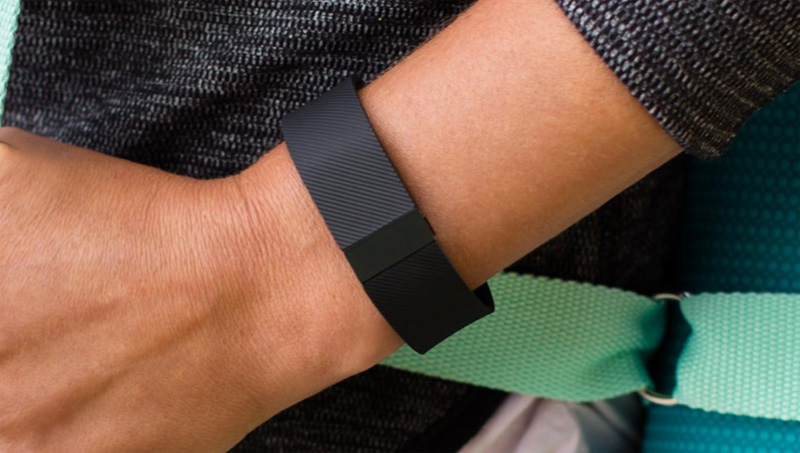 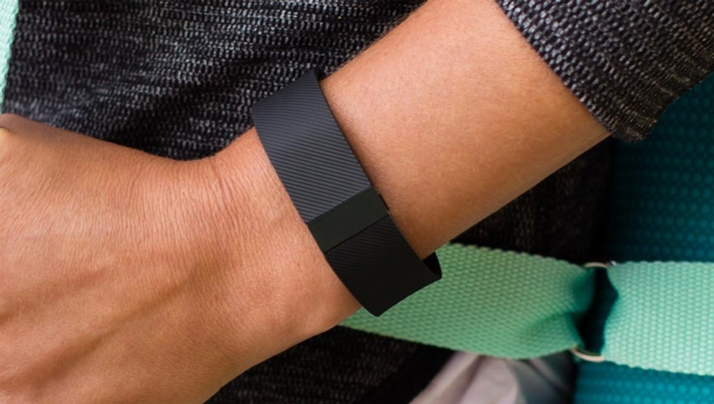 The new Windows Phone app features are compatible with all Fitbit products, including the just-announced Fitbit Charge, Fitbit Charge HR and Fitbit Surge activity trackers, as well as Fitbit’s existing and best-selling Fitbit Flex, Fitbit One and Fitbit Zip. For a detailed comparison read Which Fitbit is Best?

Fitbit launched its free, native app for Windows Phone 8.1 earlier this year, making it the first in the category to bring direct mobile syncing to the Windows Phone platform.

Cortana: Available now in beta, Fitbit worked with Microsoft to create a custom experience for Cortana inside the Fitbit app to make tracking food and activities more efficient. By speaking to Cortana, users can quickly log any of the 350,000 foods in the Fitbit database, all while using natural language like “Fitbit, I ate lasagna for dinner” or “Fitbit, I had a coffee with breakfast.” Users can also create silent alarms for Fitbit trackers

Fitbit challenges: Fitbit’s newest app addition brings more motivation to Fitbit’s Windows Phone app (as well as to iOS and Android apps). With Fitbit Challenges, users can directly compete with up to ten friends and family to help meet and beat goals in new competitions, including Daily Showdown, Workweek Hustle and Weekend Warrior

MobileTrack: With MobileTrack, Windows Phone users without a Fitbit tracker can still get in on the action. Devices with MobileTrack use Motion Data to track steps directly from the smartphone

“We’re committed to the Windows Phone community and are excited to bring these innovative features to the Fitbit experience on this platform,” said James Park, CEO and Co-founder of Fitbit.

“As we do across all mobile platforms, we’re continuing to design features that empower people with information and motivate them to set and reach goals with fun and engaging experiences on our mobile apps.

“However, with the custom Cortana integration, we worked closely with Microsoft to design around its unique and innovative intelligent personal assistant technology to create an awesome experience for Fitbit users syncing to the Windows Phone platform – making it even easier for them to track and take control of their health and fitness results.”

“The Windows platform offers a rich ecosystem of apps for health and fitness enthusiasts,” said Todd Brix, general manager, Windows Apps and Store, Microsoft Corp. “Like us, Fitbit also aims to provide an unparalleled user experience, and we’re excited Fitbit is bringing even more functionality to the hugely popular Fitbit app for Windows Phone, including unique features like Cortana integration.”

Fitbit is also working with Microsoft to bring several other unique features to the Fitbit for Windows experience. Coming soon features include:

MobileRun: Windows Phone 8.1 users will be able to access MobileRun, which uses GPS to track, log and compare workouts. The feature also offers real-time updates while running, as well as voice cues delivering stats and providing extra encouragement to meet goals while exercising.

Additional Cortana functionality: Upcoming Cortana features will include activity logging and the ability to enable exercise mode, all through voice commands.

Windows app: Windows 8.1 desktop, laptop and tablet users will experience a new Fitbit app for Windows 8.1, remade with a new design and better functionality. No longer just a window to stats, the tablet app leverages Microsoft’s universal Windows application platform to deliver a rich Fitbit experience. Features will include manual logging of activities, food, sleep, weight and water, as well as Challenges.