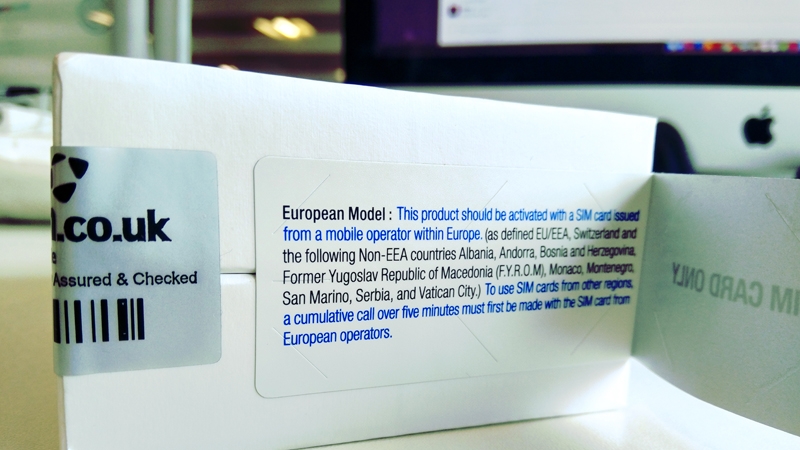 Samsung phones running Android 4.3 or later, including the Galaxy S7 and Galaxy S7 edge, feature a region lock that the phone maker applies with the intent of halting grey market imports. This is separate from carrier- or SIM locking (also see How to unlock your phone for use on any network), and means that when you first take it out the box you can use your handset only with a SIM card sold in approved markets. So what happens when you need to use your phone abroad, and how do you remove Samsung’s region lock?

We should probably point out that this is nothing new, and has been going on since July 2013. However, readers are still having issues with Samsung’s region lock, particularly with its dual-SIM phones. To our knowledge Samsung does not region-lock its dual-SIM phones, but even if it did you could use the advice below to remove the region lock.

How to remove Samsung’s region lock

If you’re going anywhere else, say the US, and you need to use your Samsung phone with a local SIM, you can deactivate the region lock by first placing (or receiving) a five-minute call within one of the approved countries.

The US version, incidentally, is region-locked to the North, South and Central Americas and the Caribbean. To use it outside those areas you can remove the region locking by first placing (again, or receiving) a five-minute call within one of those territories.

Should you have any problems removing the region lock Samsung can do it for you through one of its support centres. In the UK you can discover your closest support centre by visiting https://www.samsung.com/uk/support/servicelocation/.