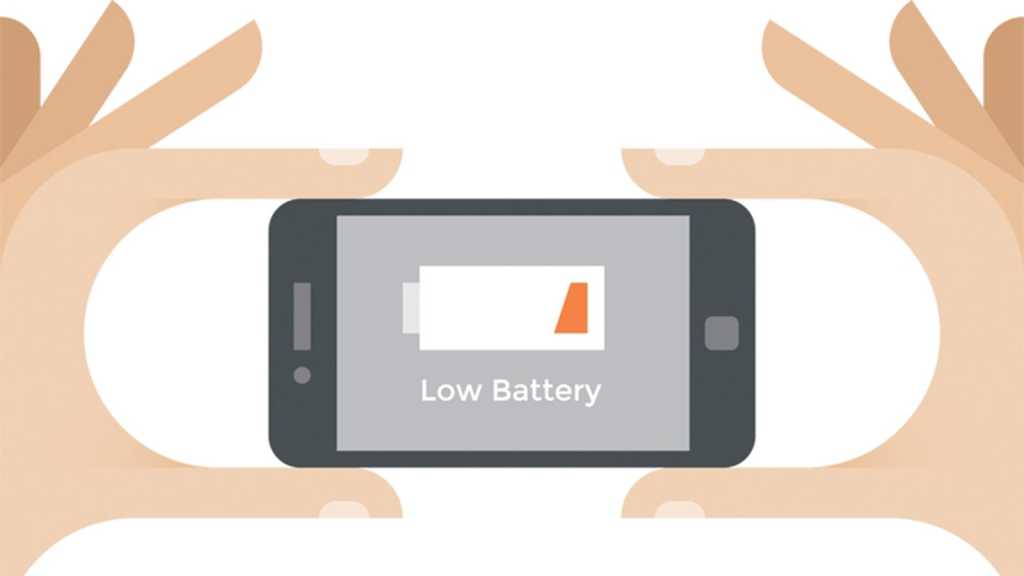 Before you can understand how to charge your phone or tablet faster you need to understand what’s actually happening when you plug a USB cable into your phone: not all chargers are created equal.

You’ve probably noticed that your phone or tablet will charge much slower when it’s connected to a PC or laptop’s USB port than when it is to a mains power adaptor. And you may have noticed your phone will charge faster when connected to the charger that came with your tablet. That’s because different chargers have different power outputs.

These days you can also get chargers that support significantly faster charging speeds. USB-C Power Delivery operates at up to 100W, for example, though no phone can accept quite that much power… yet.

Qualcomm’s Quick Charge technology is something found in phones and tablets that run recent Snapdragon processors, and it’s no longer restricted to the flagships. The most recent Quick Charge 4+ standard can offer compatible phones up to 50% charge in just 15 minutes. In order to benefit from this faster speed both your phone and your charger must be compatible.

Some manufacturers now specify their own fast-charging technologies, usually dubbed Turbo Charge or something similar. But in order to meet the speeds promised you will need a charger capable of delivering that amount of power.

We’ve rounded up some of the best chargers for your phone or tablet, as well as some great value Power Delivery chargers.

We are starting to see faster wireless charging come on to the scene, with Xiaomi’s Mi 9 accepting up to 20W, but generally speaking it is still going to be significantly slower than charging your phone via a traditional mains adaptor and USB cable.

Can I use a tablet charger with a phone?

You can use any USB charger with any phone or tablet, with the only caveat that if there isn’t sufficient power available you may find your device won’t charge – this is often the case with iPads, which will not charge from a PC’s standard USB port.

Note that your device will draw only the power it requires. If you plug a 10W charger into a phone that accepts only 5W, it will still draw just 5W and won’t charge any faster than it would with a lower-specified charger.

However, many phones and most tablets will accept a higher input. Check the spec of your phone and your charger now to see whether you could be benefiting from faster charging.

What else can I do?

Several tips are often bandied around that claim to allow for faster charging. One of those is to remove your phone’s case. We’re not convinced by the success of this tip, although you could argue that by avoiding excessive heat build-up you will prolong the life of your device’s battery, allowing it to operate at maximum performance for longer.

Another potentially useful tip, if you can bear to go offline for an hour or two, is to put your phone or tablet either into Flight mode or switch it off during charging. This may charge your device quicker because it isn’t busy doing any other tasks that would otherwise place a drain on the battery.