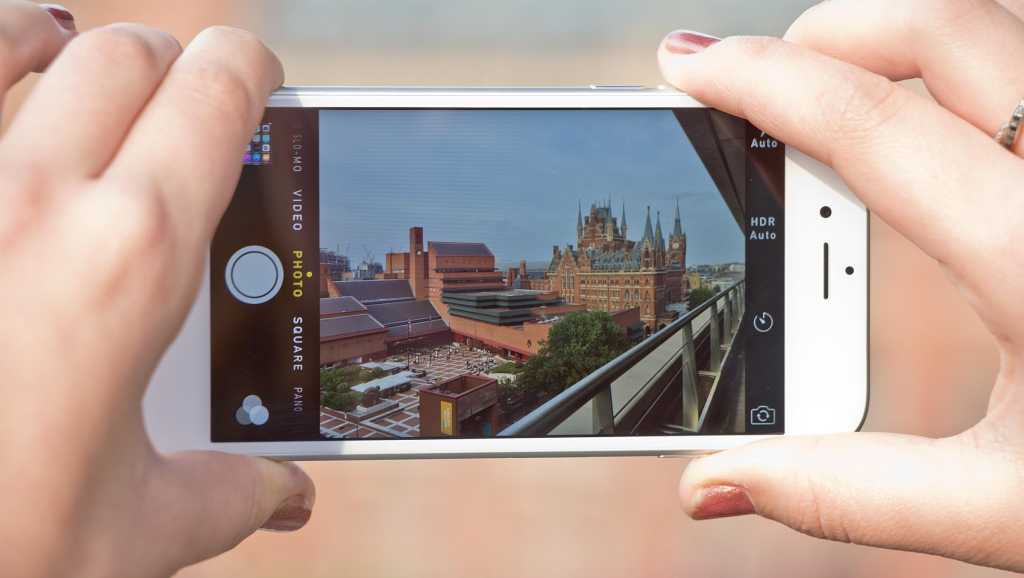 The camera in your pocket is the one you’ll tend to use, and these days the best cameras on phones are highly impressive. But there’s always room for improvement and extra creativity. Here are some tips on how to make sure you end up with photos that are far better than mere snaps, as well as videos that look more professional than amateur.

Smartphone cameras are getting better and better each year, but you’re stuck with the lenses the manufacturer gives you. Or are you?

Not necessarily. You can buy lenses which clip over your iPhone’s cameras to change the view. Such lenses include wide-angle, macro, fisheye and telephoto. You can even get miniature circular polarisers, so it’s possible to get many of the effects you can on a ‘proper’ camera without resorting to cheating in software. 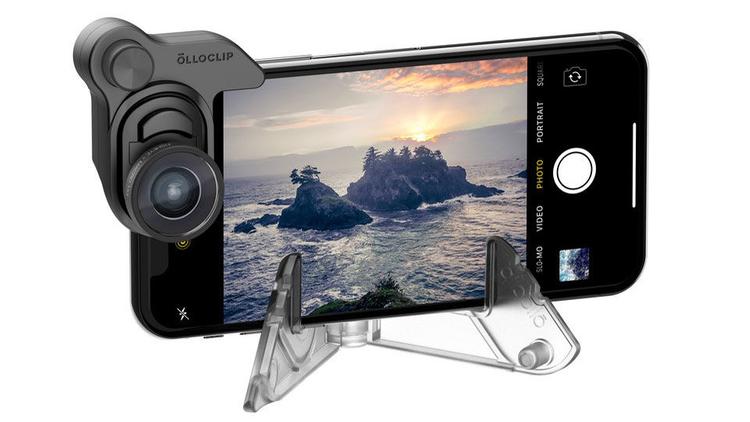 Olloclip is one of the best-known names in clip-op lenses and offers kits for most iPhone models, including the iPhone X. They’re not the cheapest, but as with DSLRs, you get what you pay for. We’ve found Olloclip’s lenses to be very well built and produce extremely sharp photos.

The iPhone X system shown above includes a pendant for carrying the lens which doubles as a stand for your phone, like a table-top tripod.

In the Mobile Photography Box Set, you get super-wide, fisheye and macro lenses. These can be used on both the rear and front cameras, and will attach to the iPhone X even if you’ve got a glass screen protector installed. Olloclip sells a slim case which is compatible with the lens system: most cases have to be removed before you can clip the lens on unfortunately.

Olloclip’s also sells a kit for the iPhone 8 and 7 (that also fits on the Plus models). This is reversible and works with both the front- and rear-facing cameras, so you can use the wide-angle lens to take a ‘grouphie’ without needing a selfie stick. When you unscrew the fisheye lens, there’s a macro lens underneath offering 15x magnification.

How to take better videos on your iPhone

If you have an iPhone 5S or newer you can shoot slo-mo video which can produce stunning results. It’s not too hard to hold the phone still for such a short amount of time, but the new time-lapse mode (first introduced in iOS 8) means the phone really needs to be mounted on a tripod to avoid shaky footage.

You could try and rest your phone against something, but it’s worth investing in a case which can attach to a standard tripod or an iPhone-specific stand. An example is the Kenu Stance which costs £12.50 from Amazon and clips into the Lightning port and allows you to hold your iPhone steady in portrait or landscape mode. A balljoint means you can adjust it to the perfect angle for a time-lapse of clouds rushing overhead, or whatever it is you want to capture.

In fact, a stand is also handy for photos, especially if you want to use the built-in camera app’s self-timer. There are plenty of stands to choose between, including more universal ones, such as the Joby GripTight XL, at around £15.

If you’ve more to spend, you can buy a hand-held gimbal such as the DJI Osmo Mobile 2 which can give really smooth, cinematic results and generally much more stable footage. 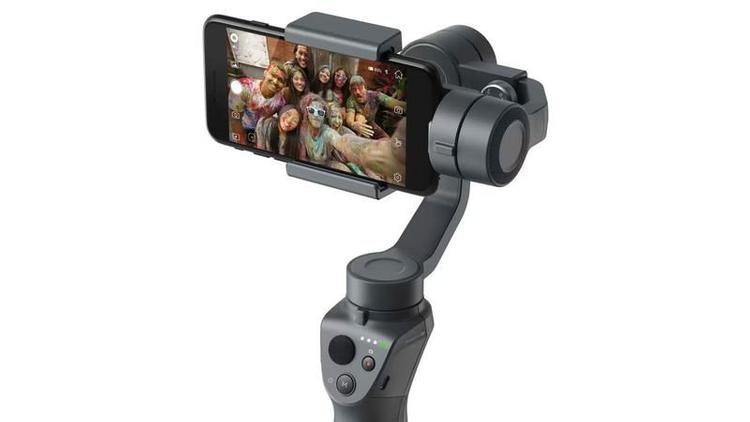 For time-lapse videos, the Muvi X-Lapse is a great gadget. It costs £15 from Amazon and turns slowly to capture a sweeping video panorama. It takes 15 minutes to turn  90 degrees, but you can set it to rotate up to 360 degrees over an hour. The only downside is that you can’t adjust the speed. 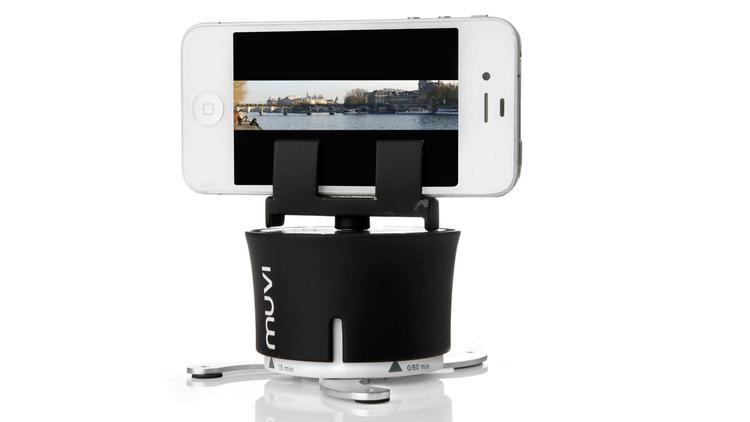 Sticking with Apple’s own camera app will limit your creativity. It’s a lot better than it used to be, but there are other camera apps such as Camera+ which offer more control. 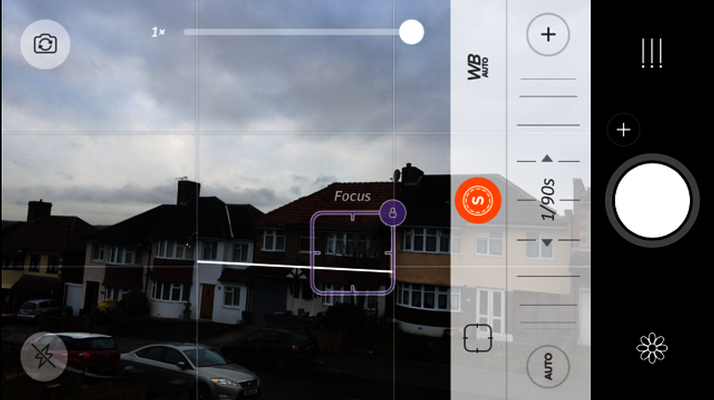 For example, you can choose separate focus and exposure points, focus manually and even choose the exact shutter speed. It can be helpful if you want to get more creative. For example, if you want to get that ‘smooth water’ effect when shooting a river or waterfall, you can combine a stand to keep the iPhone perfectly still with a slow shutter speed and some exposure compensation.

Once you’ve taken photos (even in the stock camera app) Camera+ can import them and you get a vast range of enhancements including the excellent Clarity filter which brings out the detail in the photo. It’s well worth £1.49. It’s been around for years, but is still the best.

If you want to improve your selfies, CyberLink’s YouCam Perfect is fun, letting you do some virtual cosmetic surgery and smooth out those wrinkles and blemishes.

For video, try Filmic Pro. This brilliant app gives you the kind of full manual control that you’d find on an enthusiast-level HD camcorder. All for £5.49. You’ll be able to vary the framerate (up top 240fps on the 6 and 6s), focus manually, change exposure, ISO, tint and more.

It has audio meters, support for stereo mics, and you can shoot in a variety of aspect ratios including ‘Cinemascope’ 2.59:1. 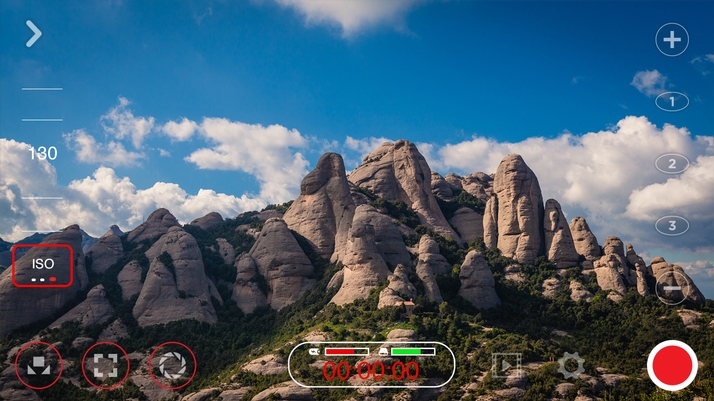 If someone photobombs you, here’s how to remove the background of a photo on your phone.