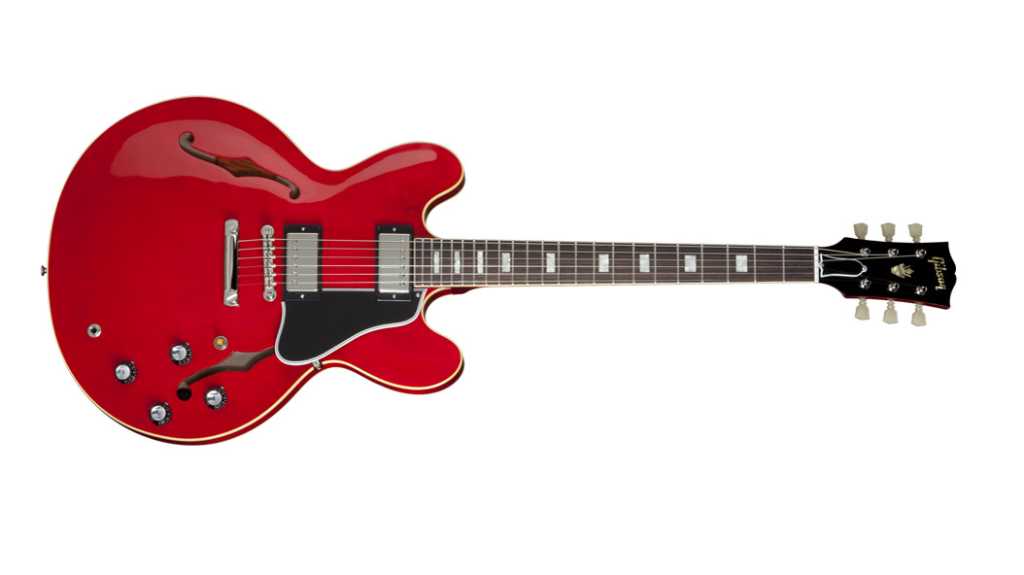 How to learn the guitar using apps, the web and connected gadgets.

We’ve assembled the finest apps and devices currently available for Windows, Android, OS X and iOS, that can take you from a humble beginner to a fire-fingered musical gymnast. So read on to discover how to learn guitar using the wonders of modern technology. See all audio reviews

In a bygone age prospective guitar heroes began their long journey to six-stringed stardom by sitting next to a record player and jamming along to their favourite tracks. After hours of careful listening they might decipher the deft notes played by their idols, but it was a laborious method of trial and error, often resulting in calloused fingers and the threat of physical assault from parents who could no longer take repeated playings of All Along the Watchtower.

These days, thanks to technology, this process can be streamlined to a point where the guesswork is removed and even the tones you need are only a click away. Some may decry this demystification as somehow bypassing the need to ‘pay your dues’, but we’ve little doubt that if these tools existed when Hendrix, Clapton, or Slash started out, they’d have been all over them.

How to learn guitar:  Rocksmith

Guitar Hero was a ridiculously successful video game, in which the player used a tiny, plastic, toy guitar shaped controller to play along to famous songs. The more accurately they pressed the coloured buttons in time to the music, the higher the score. Of course this posed the question, why not just spend that time learning to actually play an instrument? Well, now with Rocksmith you can.

The setup is very simple; plug your guitar into the included Rocksmith Guitar cable, then plug the other end into your Xbox, Playstation, PC or Mac. Now when you play notes on your guitar the game will be able to hear them in real time. The game itself comes with fifty included songs, covering bands as diverse as The Kinks, Rolling Stones, Arctic Monkeys, Green Day, and Iron Maiden. Each song can be played as either rhythm, lead, or bass guitar, and follows the same basic structure of Guitar Hero, in that you see the finger positions and strings coming towards you on a 3D timeline while the track plays. Just put your fingers in the right place at the right time, pick the string, and you’re awarded a point. Difficulty settings allow you to learn songs in a simplified form, that automatically builds in complexity as you improve. The game also monitors your performance so that you know which sections you need to work on, and features a Riff Repeater that can loop any section you’re struggling with. If you have more than one Rocksmith guitar cable you can also play with other guitar wielding friends, making those twin lead parts in Iron Maiden songs really come to life.

Learning guitar can be a lonely and frustrating experience at times, but Rocksmith definitely brings a sense of achievement and that vital ingredient of fun that could keep you going when your fingers and neighbours are urging you to quit.

Boss is one of the most respected names in the guitar industry, with its ubiquitous range of pedals gracing the feet of pretty much every great player in the past forty years. The Japanese legend has used this pedigree and experience to design an all in one unit that acts as an amp, pedal collection, and practice tool for the budding guitarist. The JS-10 is small enough to sit on a desktop, but packs a wide range of tones and jam tracks that make practicing your licks a joy rather than a chore. Just plug a guitar into the device, choose a track, and away you go. Simple, easy, fun. You can also attach the JS-10 to your PC or Mac via USB, and transfer songs from your music library, or insert a USB thumbdrive to the back of the unit and access songs directly. A built-in phrase trainer allows you to slow tracks down without altering the pitch, so you can learn potentially tricky parts, and you can also lower the volume of the recorded guitar parts, enabling you to replace them with your own efforts. Rumours are that Boss is about to discontinue the JS-10, so you may well find stocks being sold at knockdown prices, if so you could pick yourself up a real bargain.

While guitar tutors up and down the land will weep gently into their pillows at night, cash strapped guitarists can rejoice that a really rather laughable amount of free lessons are now available on Youtube. Channels such as JustinGuitar have dedicated playlists for beginners that can teach you the very basics, such as tuning your guitar and the first few chords, with intermediate and then style specific playlists waiting for you when you improve. Justin Sandercoe proves an engaging and constantly encouraging tutor, boasting an impressive range of playing skills, all of which he happily imparts to the viewer in an easily accessible style.

A quick search on the general Youtube site for any song you are trying to learn will usually return several video lessons from a variety of sources, although the quality of these can vary from professional down to some young chap in his bedroom who barely has a grasp on the song himself. Many of the better channels are really providing samples for their full courses, which are subscription based and found on their own dedicated websites. One of the best ones we’ve discovered so far is TrueFire which offers an incredible 22,000 videos on its site (7,500 of which are free), alongside backing tracks, and forums where you can talk to tutors. There is a 30-day free trial available, and subscriptions options are either £10 or £16 per month for extended services.

How to learn guitar: Guitar Interfaces

There are many fantastic apps and software suites available to improve your playing, but if you can’t plug your guitar into them in the first place then they become something of a non-starter. Thankfully there are now a plethora of guitar interfaces built specifically for this purpose. IKMultimedia is perhaps the most prolific company in this area with its iRig range of interfaces now available for more than just Macs and iOS devices.

The iRig HD-A (£65) is a 24-bit audio interface that works with both Android devices and PCs. This pocket-sized unit has inputs for normal guitar jack leads, and though its high quality A/D converters, outputs signals to your computer via a USB cable. Lightweight, no batteries required, and the results are excellent. If iOS is your preferred platform, then the iRig HD (£65) would be a good choice, with the also impressive Line 6 Sonic Port (£79) also worthy of your consideration.

How to learn guitar :  Riffstation

Once you’ve got the basic skills of chords and finger positions under control, most guitarists will start to take a trip to the dusty end of the fretboard in order to try out some lead work. This can be quite a daunting task at first, especially if you’re trying to emulate your heroes, as the likes of Joe Satriani don’t slow down much when their eight bars of glory hove into view. Fear not though, as the wonders of digital sourcery are at your command thanks to the wonder that is Riffstation. This PC and OS X software analyses the tracks you select from your music library and allows you to slow sections down without affecting the pitch.

This means you can practice the song in the original key but at a much more sedate pace, then increase the tempo as your fingers get used to the various licks. Another feature allow you to isolate the solo, then either listen to it closely and work out any flicks or phrases that are disguised in the mix, or remove it completely so you can play the part instead. The software also works out the chords for each song, and gives you the ability to transpose it into a different key, which is great if you have a preferred place to play on the fretboard, or a singer whose voice is naturally higher or lower than the original artist. A 30-day free trial of the software is available on the website, but we think that once you’ve tried it out, the £16 asking price will seem a paltry amount.

Price: Varies for each platform

When you’ve mastered a few chords the next logical step is to learn a few of your favourite songs. This of course involves working out the various chords, something which isn’t always as easy as it sounds. Ultimate Guitar Tabs is a great way to build up a repertoire quickly as it serves as a repository for thousands of chord sheets for all sorts of music. The bulk of tabs available are user created, meaning that a few can be somewhat questionable in their accuracy, but for the vast majority of songs we were able to find good, usable versions with little effort.

The website is a free, and hugely useful resource, but if you’re willing to invest a few pounds then the mobile offerings are particularly handy if you want to bring your music with you. Versions are available for the iPad, iPhone, Android, and even Windows Phone 7! These feature offline modes for your favourite tabs, with a standout function being the ability to transpose any of the songs into different keys simply by pressing the up or down button on the tab. It sounds a bit basic, but this could well be the most useful addition to your musical arsenal, certainly for the least amount of money.