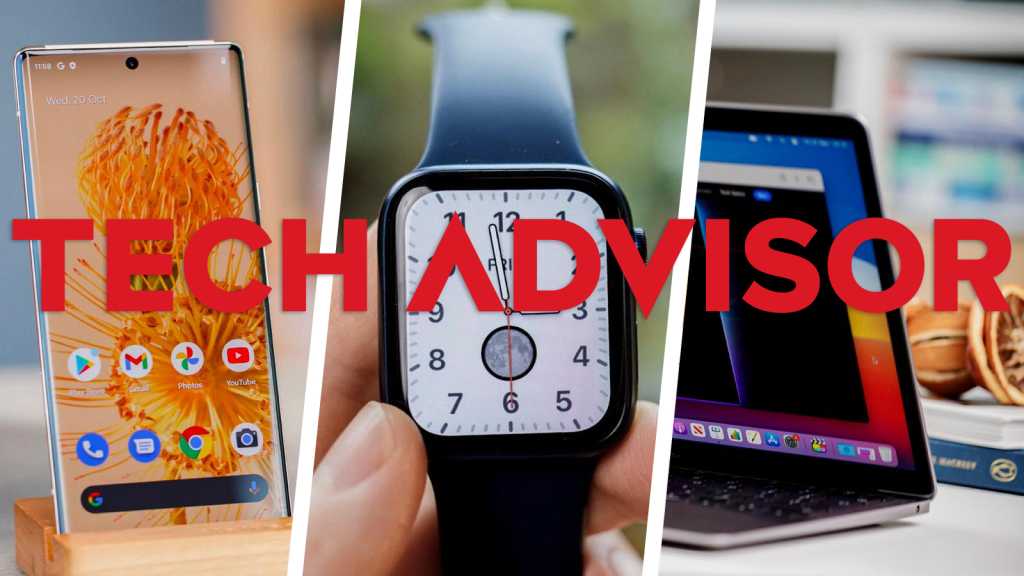 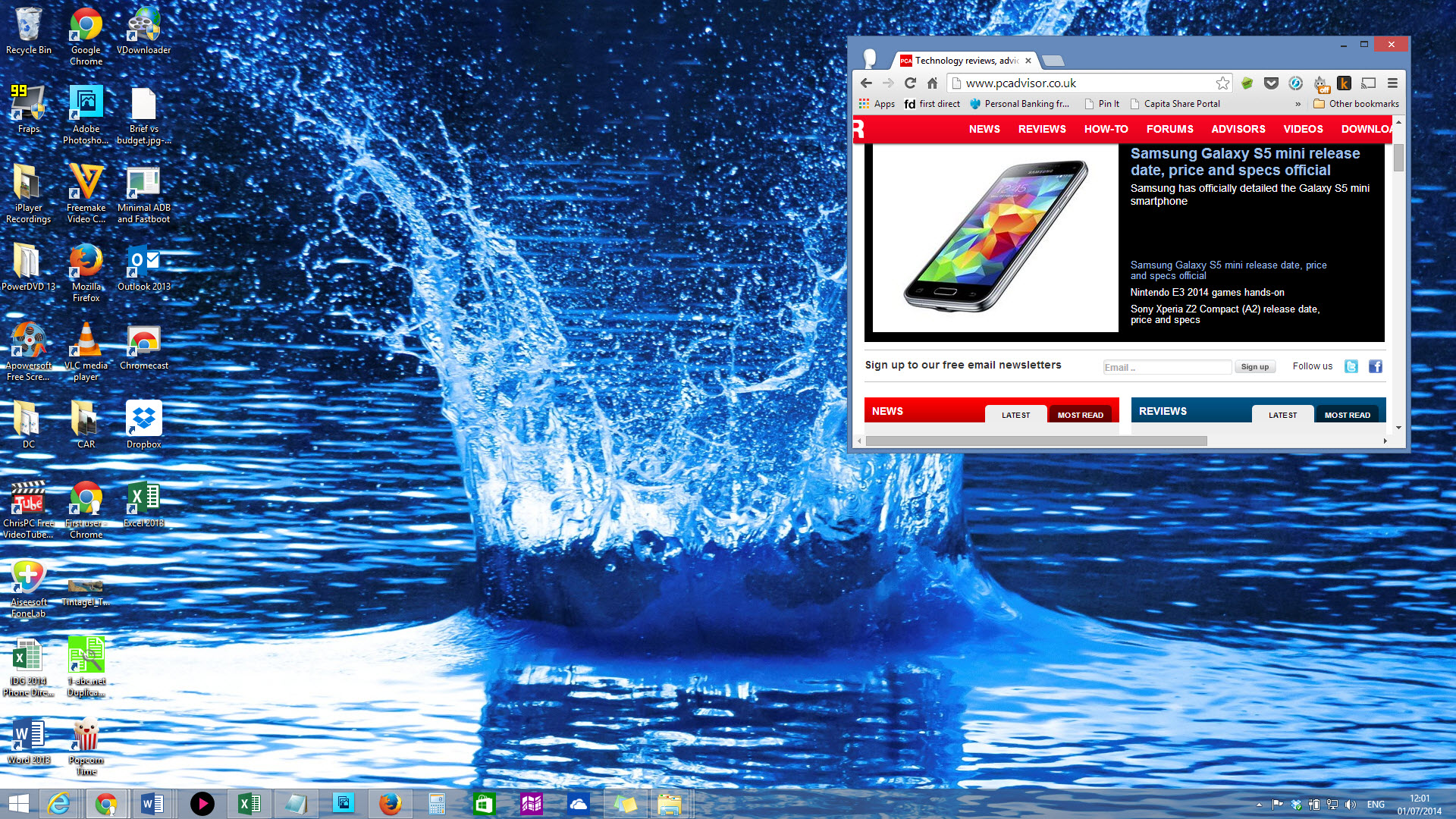 To say Windows 8 hasn’t been a popular operating system is an understatement, but it’s mainly because the new interface is so confusing for long-time Windows users. One of the problems is getting stuck in fullscreen mode, and here we explain how to get out of fullscreen mode. See also: Why is Windows 8 so bad

Windows 8: how to exit fullscreen mode and go to the desktop

It’s important to understand whether you’re using Windows 8’s Modern Interface, or the traditional desktop as this will determine whether you can, or how you can, exit fullscreen mode.

If you press the Start button on a Windows 8 computer, this brings up the new Windows 8 Start screen by default. It’s like a start menu which covers the whole screen.

Most people don’t realise there is a link to the desktop from this start screen, but it’s usually at the bottom-left corner. It’s an icon which should have your current wallpaper, so it should be obvious even if the Desktop label isn’t. 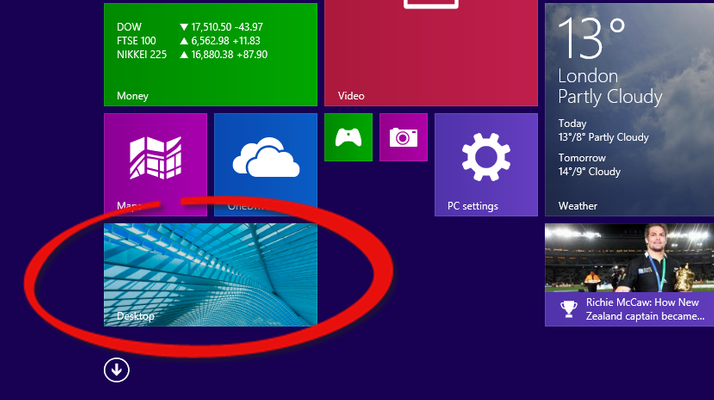 If you don’t have a tile to take you to the desktop, simply type Desktop on the Start screen. A list of results will appear and the top hit should be Desktop.

Google Chrome, according to some people, randomly switches to fullscreen mode. This can mean a few different things, but for many people, it’s because their touchpad is set to put an app in fullscreen mode when you swipe downwards from the top.

This can be frustrating if you’re merely trying to move the cursor. You may be able to disable touchpad gestures in the mouse settings within Windows Control Panel, but if not, you might have to adjust the way you use the touchpad on your laptop to avoid swiping down from the top of it. Instead avoid the top edge completely.

When Chrome is running on the traditional Windows desktop, but has ‘gone fullscreen’ it hides all the controls and makes the web page fill the entire screen.

You can toggle between fullscreen mode and normal mode by pressing F11.

Another issue with Chrome is where it runs in ‘Windows 8’ mode. This means it’s running as a Modern UI app, and will fill the whole screen just like any Modern app.

In this mode you can minimise the browser and see a Chrome OS-like desktop as you would on a Chromebook.

The way to exit this mode is to click on the Chrome icon to display the web browser, then click on the three bars at the top right to show the settings menu. Now click “Relaunch Chrome on the desktop”.

If you’re having any other problems with apps running fullscreen in Windows 8, let us know in the comments below.