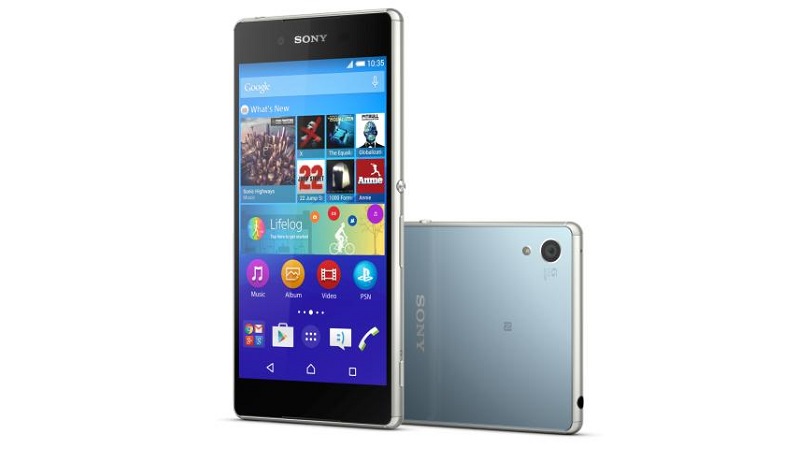 After months of rumours, Sony has announced the Xperia Z4 phone, but only in Japan. In the UK it’s called the Sony Xperia Z3+. Here’s what you need to know about the Xperia Z4 (or Xperia Z3+) UK release date, price and specifications. Also see Best smartphones and Best Android phones.

Although Sony has announced the Xperia Z4 and it will arrive in summer, this is only for its home turf, Japan. We now know the device is coming to other countries including the UK under the name Xperia Z3+. It will launch in June here in Blighty.

Confusing the issue somewhat is the fact PC Advisor was told on 10 March by a trusted source that the Sony Xperia Z4 would not be released until September 2015. It claims the news was passed on by an accessories supplier. If this is indeed true, we’ll see the Sony Xperia Z4 unveiled for the UK market at IFA 2015, which runs 4- to 9 September in Berlin.

Interestingly, ViziLeaks suggests that a phone coming in Q4 will be the proper flagship device for Sony this year.

The Sony mobile device to be launched in Q4 this year is the main flagship, which will have flagship specs. Flagships never ‘quietly launch’ 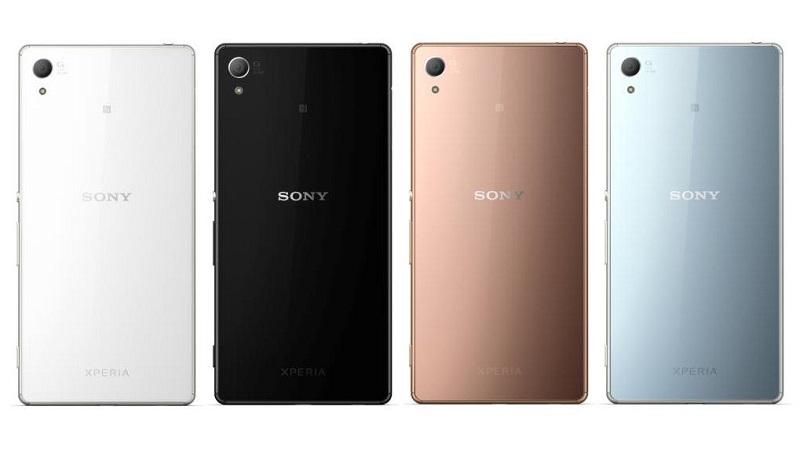 The Z3’s improvements over the Z2 were all fairly minor, with a small boost to the processor clock speed, the addition of support for PS4 Remote Play and high-res audio, plus a few design tweaks. (Also see: Sony Xperia Z3 vs Sony Xperia Z2 comparison.)

We’re expecting more from the Sony Xperia Z4 – as we’ll detail below – so a price increase wouldn’t be out of the question. Especially when you consider that Samsung’s rival Galaxy S6 smartphone is expected to launch at around £599

With an official launch in Japan we can now ditch the rumours and look at the hard facts .about the Xperia Z4 including its specs.

Starting with the design and build, as with previous generations the Xperia Z4 looks extrememly similar to the Z3. However, it is both thinner and lighter at 6.9mm and 144g. The Xperia Z3 is 7.3mm and 152g. As per leaked images, the phone now has a microUSB port without a flap but it still offers waterproofing. 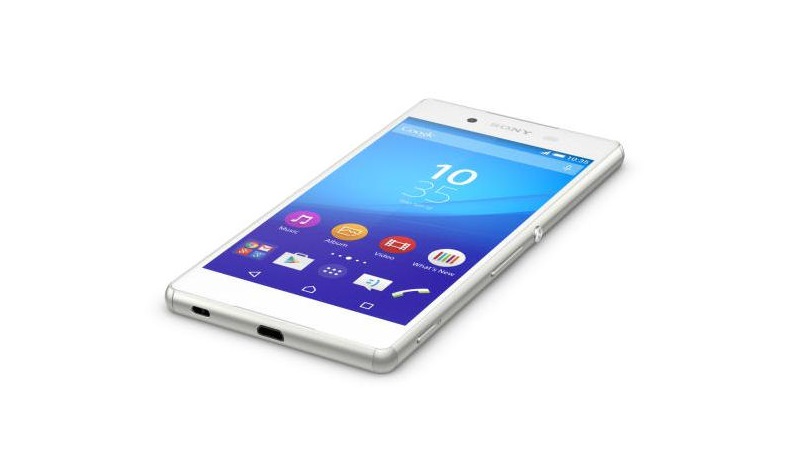 Despite rumours of a Quad HD screen to rivals the likes of LG and Samsung, the Xperia Z4 sticks with the same display as the Z3. That means it’s 5.2in and Full HD which also the same as the Xperia Z2.

As expected, there’s an upgrade to a 2GHz Qualcomm Snapdragon 810 octa-core processor, 3GB of RAM and Adreno 430 graphics. Storage as been doubled to 32GB as standard, and there’s still a microSD card slot for adding up to 128 GB more.

The Sony Xperia Z4 has been spotted in the GeekBench 3.0 database, posting scores of 1196 points single-core and 3576 multi-core. You can see how these compare to the scores of today’s phones by visiting our article What’s the fastest smartphone 2015?

The main camera on the Xperia Z4 remains at 20.7Mp and can record 4K video. This is the same as the Xperia Z3 but the front camera has been upgraded to 5.1Mp with an Exmor R sensor. Other changes include the addition of LTE Cat 6 and Bluetooth 4.1 connectivity, and there’s still NFC but the battery has been downgraded from 3100mAh to 2930mAh and the charging port on the side has been dropped.]

As you would expect, the Xperia Z4 comes with  Android 5.0 Lollipop pre-installed.