Google may have taken Google Glass offsale for now, but for those who have already bought a pair the best Google Glass apps will help you make the most of them. We pick out some of our favourite Google Glassware you might not know about.

Not all Google Glass apps appear in Google’s relatively empty Glass app store, but some of the third-party apps are pretty useless. Here we pick out the best Google Glassware. Also see our Google Glass review and what it’s like to use Google Glass. 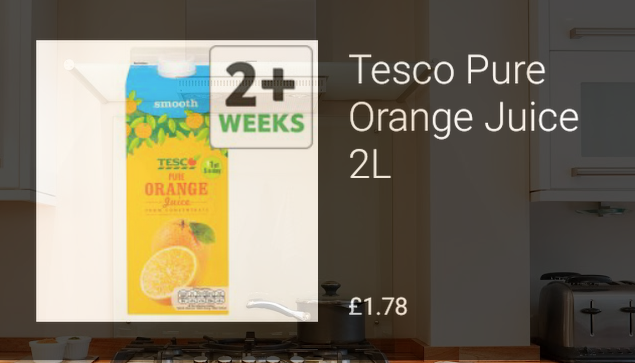 If you shop in Tesco this has to be one of the handiest apps we’ve seen. The UK supermarket chain has launched its Grocery Google Glass app, which lets you scan a product’s barcode using Google Glass’ built-in camera or use a voice search to add it to your online basket. Easy! 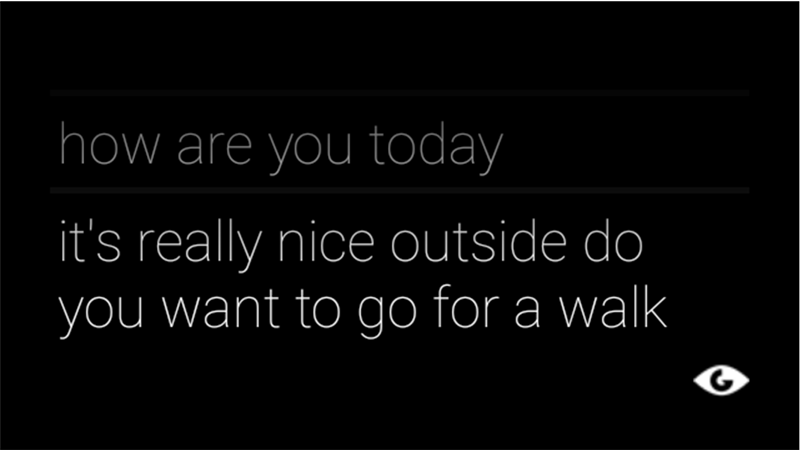 Ideal for the hard of hearing, Captioning on Glass works with your smartphone to recognise speech and then display it in caption form in front of your eyes. 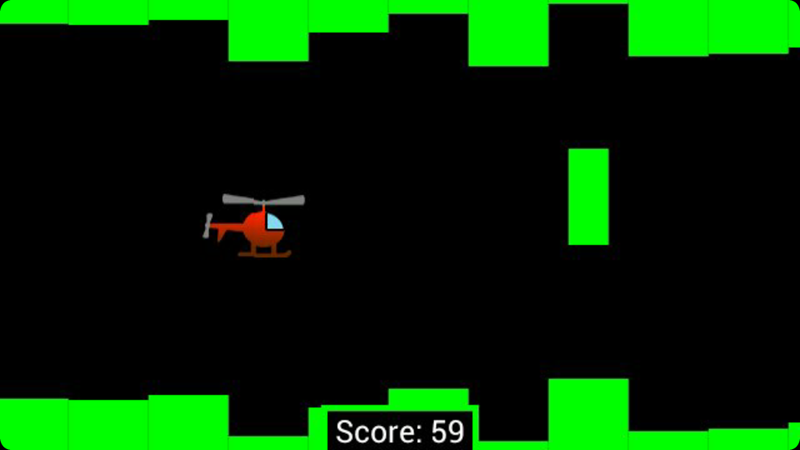 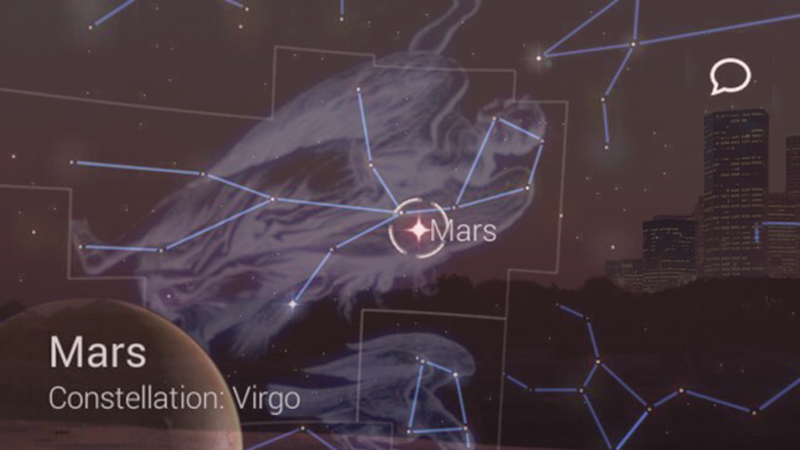 This well-known astronomy app is now available for Google Glass, letting you learn more about the stars, planets and constellations up above.

With the recent return of The Walking Dead this app really appeals. You save what’s left of humanity by running in the real world. 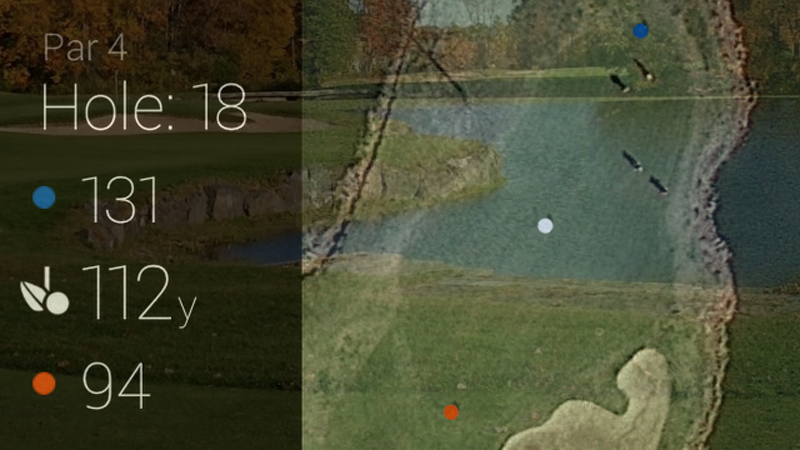 Keen golfers will love GolfSight. It’s a GPS rangefinder that can show you distances as well as satellite imagery for every green. Golfers should also check out Swingbyte, which helps you improve your swing. 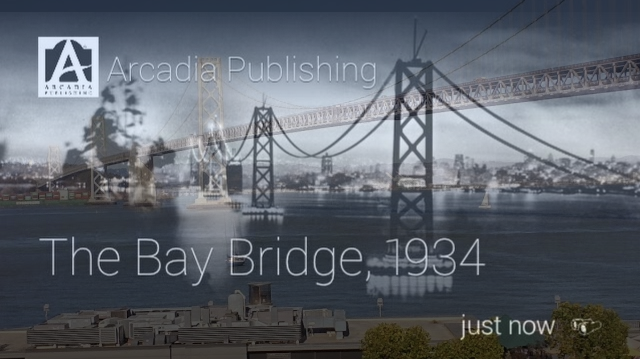 If you’re visiting somewhere new you need to check out Field Trip, which acts as your ultimate tourist guide to local history, insider finds, design, architecture and more. 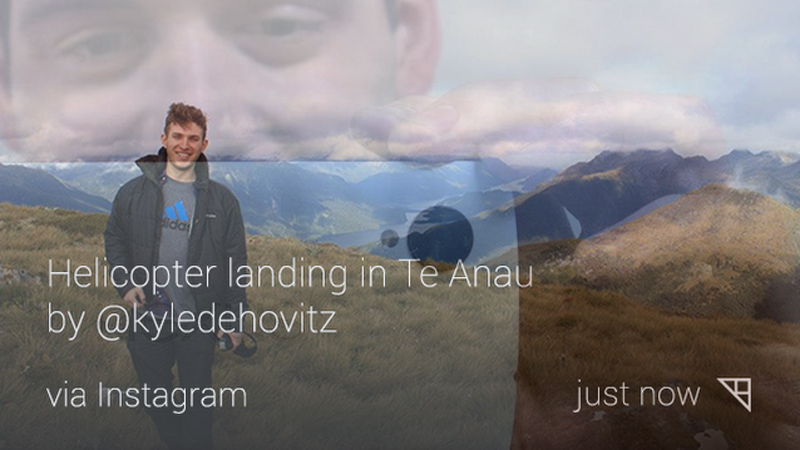 We’ve written before about how to automate online tasks using IFTTT, and now this neat app brings the tech to Google Glass. This free service exists to make your online easier, automating the tasks you regularly perform across a wide range of popular apps and services. 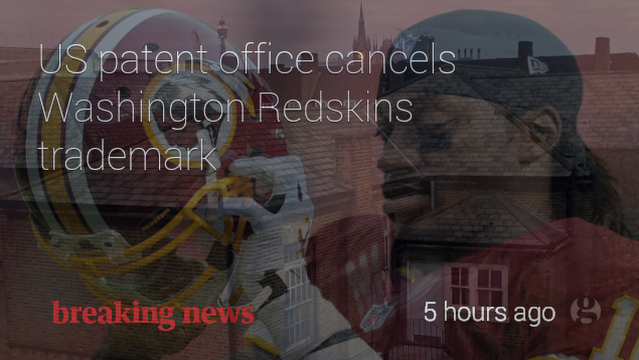 It might not be your preferred news source, but The Guardian can bring breaking news and headlines in front of your eyes. You can also save articles to read later on your other devices. 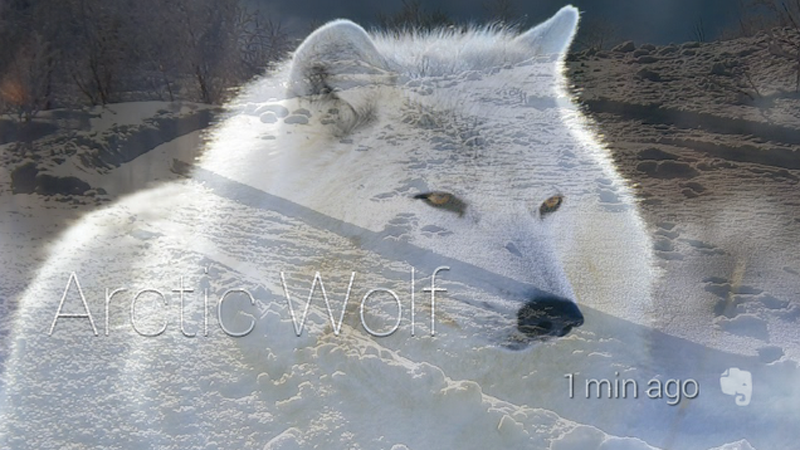 Evernote lets you make notes when the thought hits, whether that’s your shopping list, something you forgot to finish at work. Evernote for Glass also lets you store notes with an image or video. 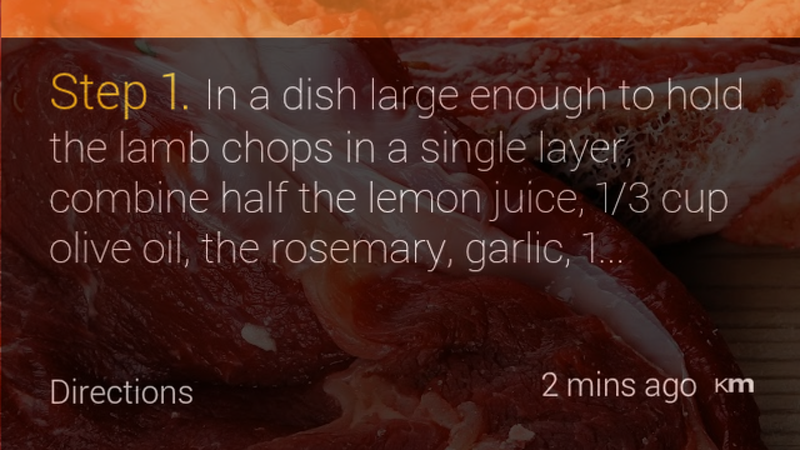 Sticky fingers can be a problem when using your phone or tablet to read recipes as you cook, but Google Glass resolves it. This KitchMe app can show you the necessary ingredients and speak aloud the instructions. 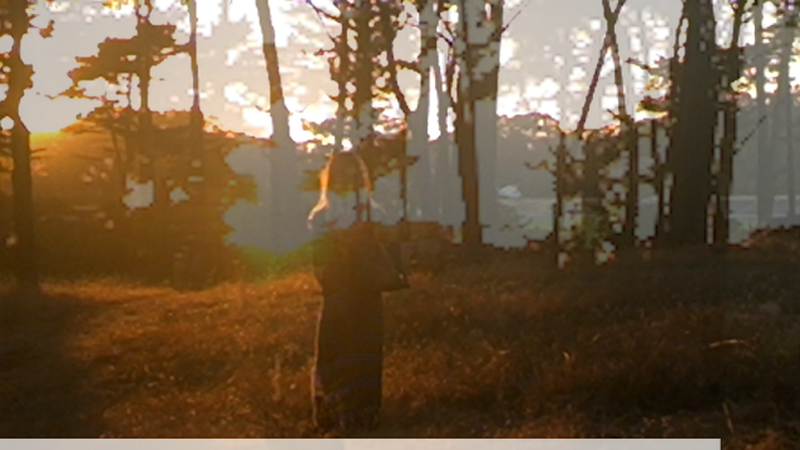 Magnify is an ace app that makes you feel a bit like an undercover spy, letting you zoom in to get a better view of objects in front of you. 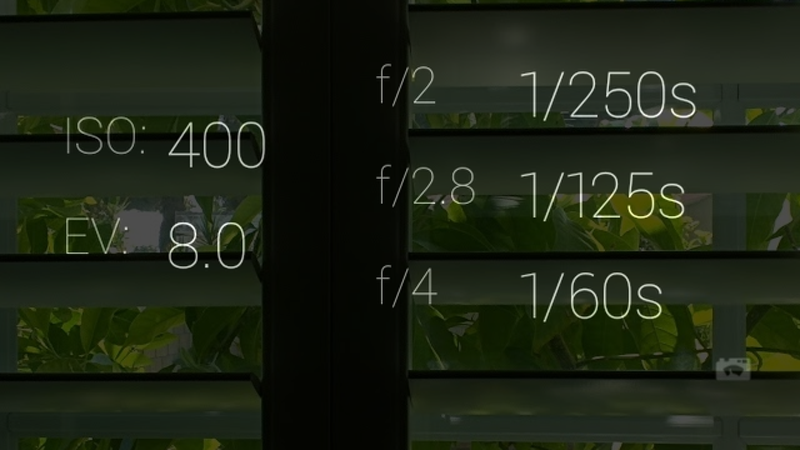 If photography isn’t your forte, Light Meter can evaluate the lighting conditions and make F-stop and ISO suggestions so you can get a better shot. 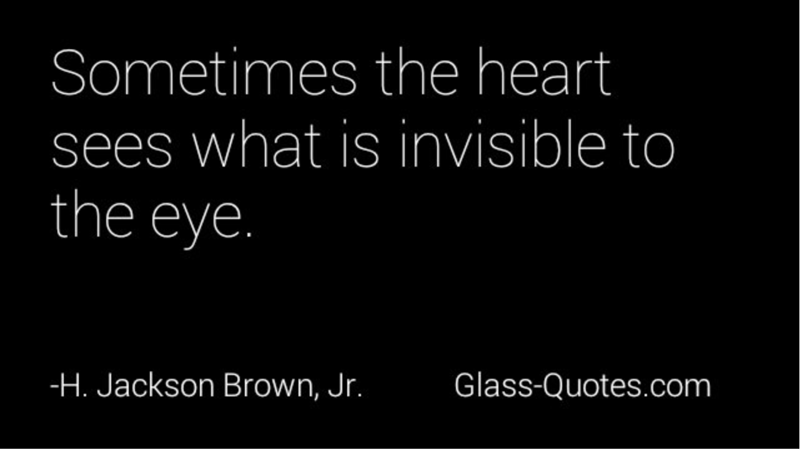 If you’re the sort of person who lives your life on the advice of famous quotes you’ll love Glass Quotes. There are more than 64,000 gems in its collection. 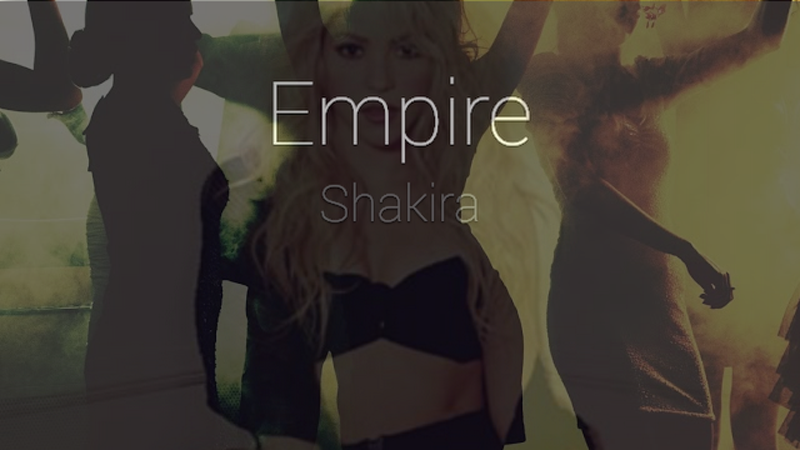 You know how annoying it is when you’re sitting in a public place, maybe a bar or a club, and you hear some music you like but have no idea what it is. Shazam can within seconds tell you the track name and artist. 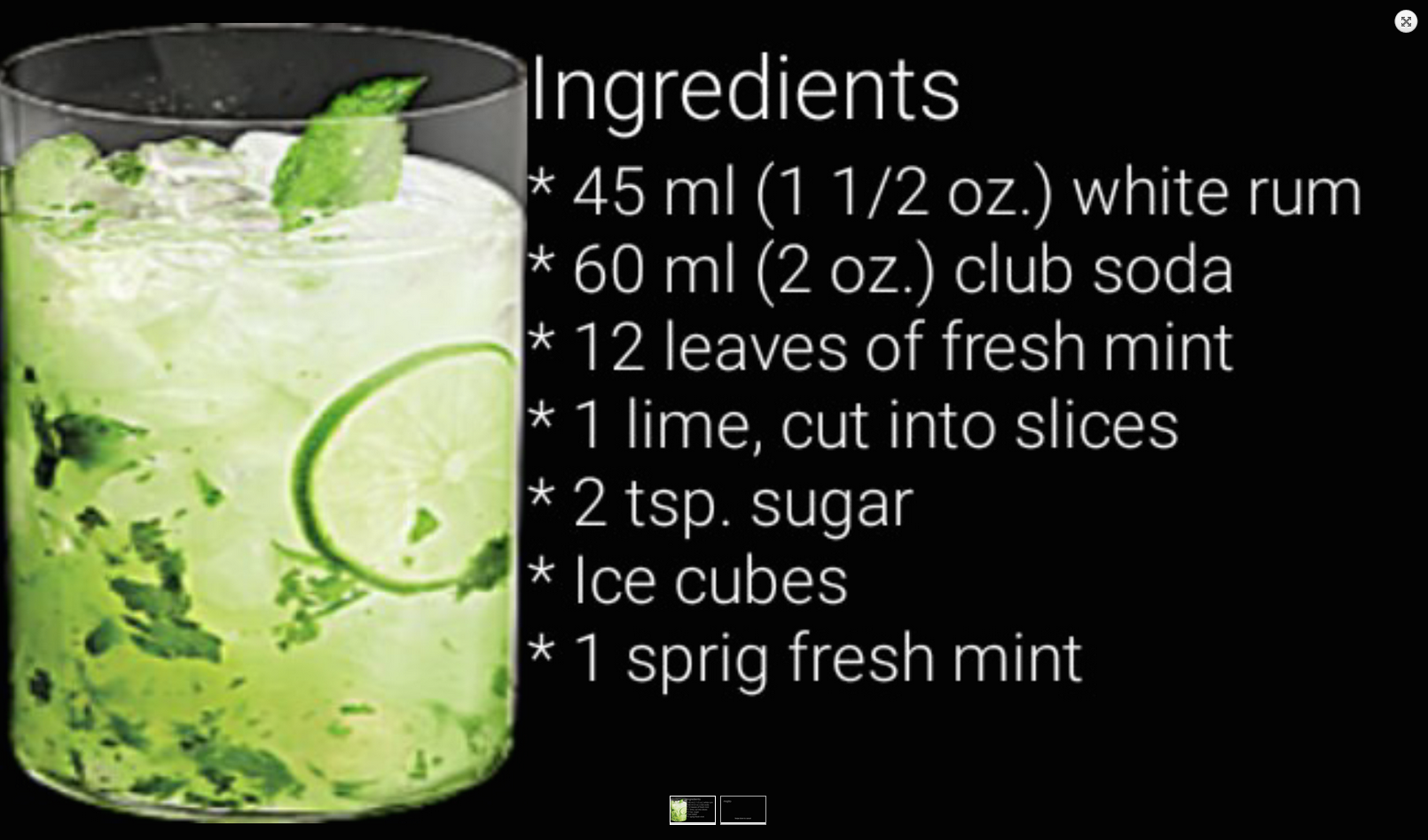 Budding barmen should check out Let’s Drink, offering up recipes for more than 500 cocktails for as long as you are able to see straight. 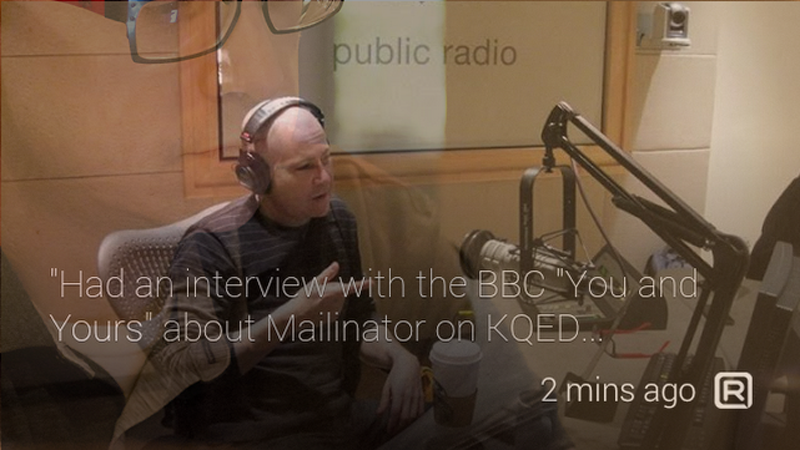 If you’re about to meet a new client for the first time, Refesh lets you swat up on them before you shake hands. Creepy, but cool.

We’ll continue to update this article as new Google Glass apps are released, but please add your own favourites to the comments below.