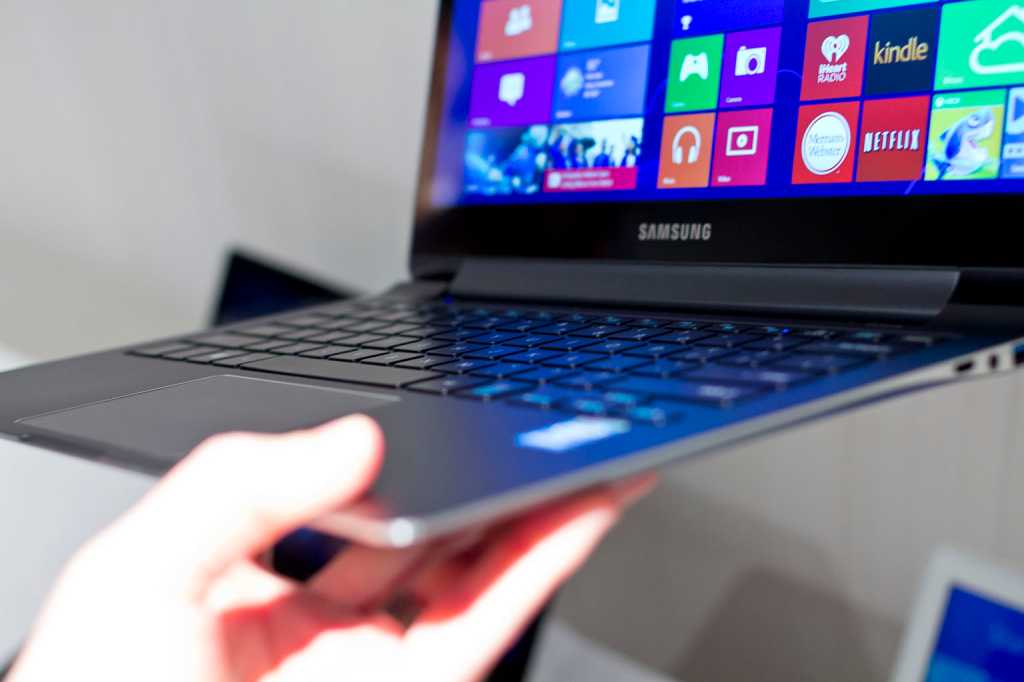 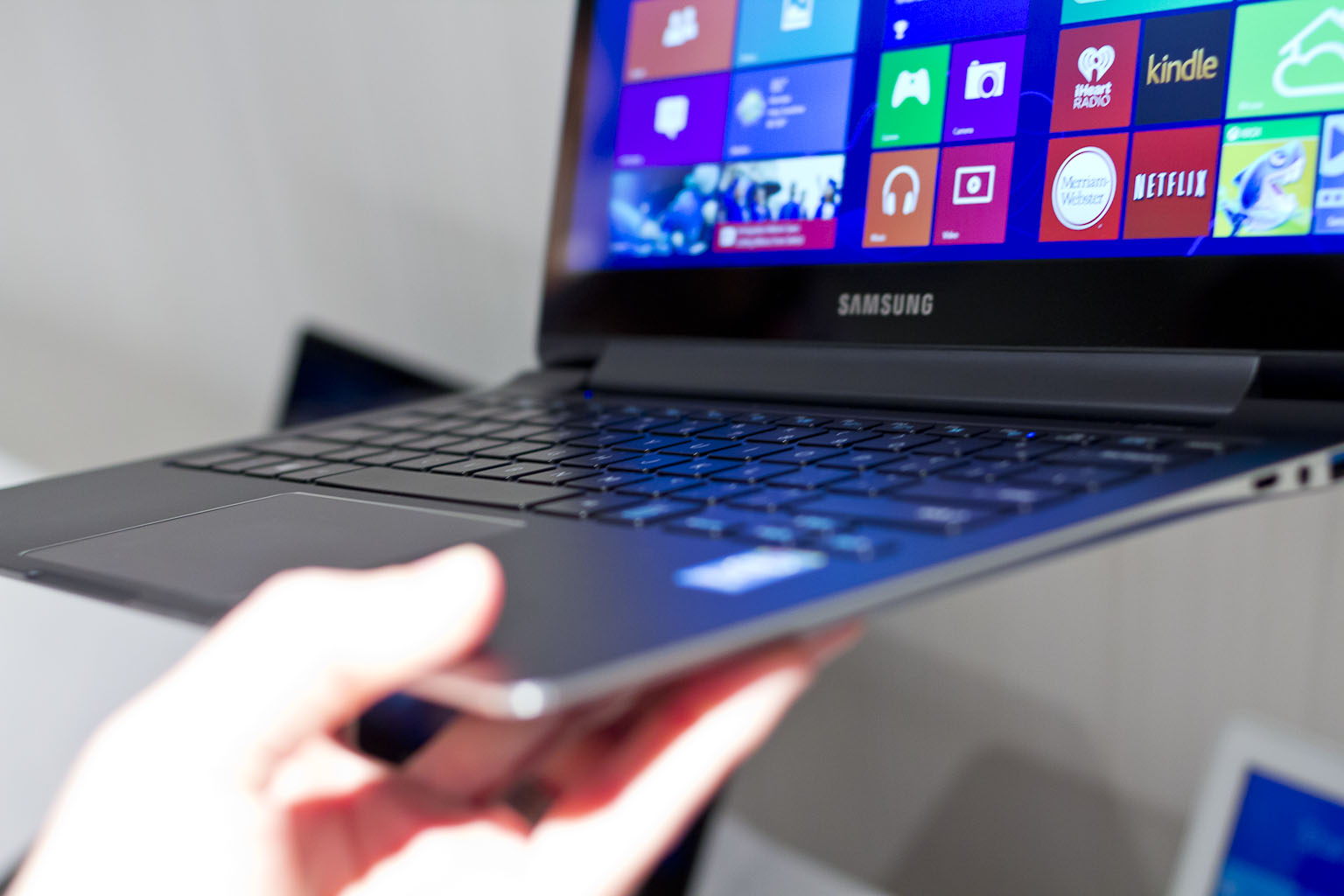 Following in the path of Sony and its Vaio PCs, Samsung has decided to exit the laptop market stopping sales of Ativ Windows and Chromebook devices in Europe, Tech Advisor can confirm.

It’s common knowledge that the PC market is in decline with Sony pulling out and selling its Vaio business back in February of this year. Despite being a giant of the tech world, Samsung has now followed suit.

Things have been quiet from Samsung this year on the laptop side of things with no new devices at IFA 2014 in Berlin. The firm’s main recent releases have included the Ativ Book 9 Plus and Ativ Book 9 Lite.

“We quickly adapt to market needs and demands. In Europe, we will be discontinuing sales of laptops including Chromebooks for now. This is specific to the region – and is not necessarily reflective of conditions in other markets,” said a Samsung spokesperson.

In the case of Sony, the move resulted in significant job cuts. The firm also restructured its TV division and although a handful of staff were moved to the new company, the forecasted total loss of employees amounted to 5,000.

In Samsung’s case, we haven’t been given any information on any job losses but we’re requesting more information so we’ll update this article should we hear any further. Samsung isn’t necessarily out of the business forever, though.

“We will continue to thoroughly evaluate market conditions and will make further adjustments to maintain our competitiveness in emerging PC categories,” added the spokesperson.