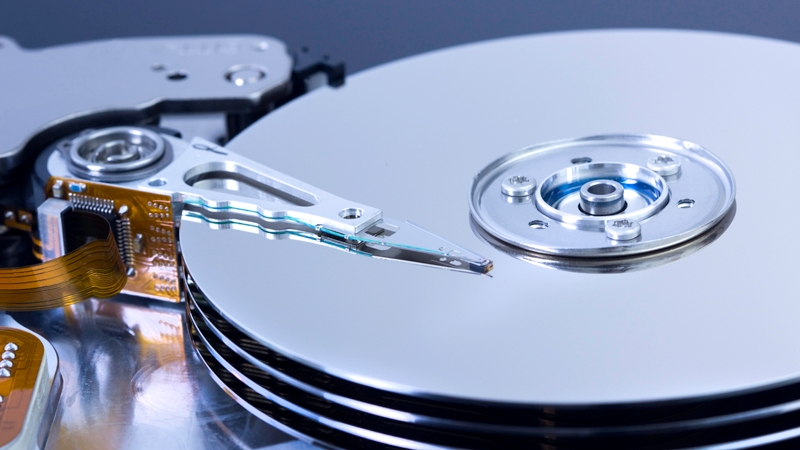 If you literally just want the answer to the question you just asked, there are 1024MB (megabytes) in one GB (gigabyte). If you want to know more there are 1024 gigabytes in a terabyte (TB) and 1024 terabytes in one petabyte (PB).

These are all storage capacities and can refer to memory ( RAM) or hard drives and SSDs (solid-state storage). Things get complicated by the fact that some manufacturers play fast and loose with their conversions, so you might find your 500GB drive doesn’t actually have 512000MB of usable storage.

Read on and you’ll find out why, as well as how to convert between MB, GB, TB and the difference between megabytes and megabits.

Computer storage is measured in gigabytes (GB) and terabytes (TB), among other units. Your phone will have a number of gigabytes in which to store apps, music, contacts, emails, messages, photos, videos and more.

Don’t confuse storage with memory. Memory, or RAM, is there only to store files and data temporarily while they’re being used. That’s why the amount of memory is much smaller – a phone might have 128GB of storage but only 4GB of memory (RAM).

The hard drive in your PC or laptop will probably have hundreds of gigabytes. External hard drives and network attached storage (NAS) might have a similar capacity or even thousands of gigabytes, which are called terabytes (TB).

Here’s how it all works:

That’s why you’ll see kilobytes referred to as kibibytes and Megabytes as mibibytes in order to differentiate them. However, most people still use Megabytes to mean 1024 kiloBytes even if they really should say MibiBytes, and the same with GB and TB.

Computers work using the power of two, not the power of 10, because they’re binary machines, which is why the power-of-two should be applied to computers (and phones, tablets and any other electronic gadget).

Bit: Computers deal with binary digits, or bits for short. A bit can be 0 or 1, equivalent or off or on.

Why your hard drive has a lower capacity than advertised 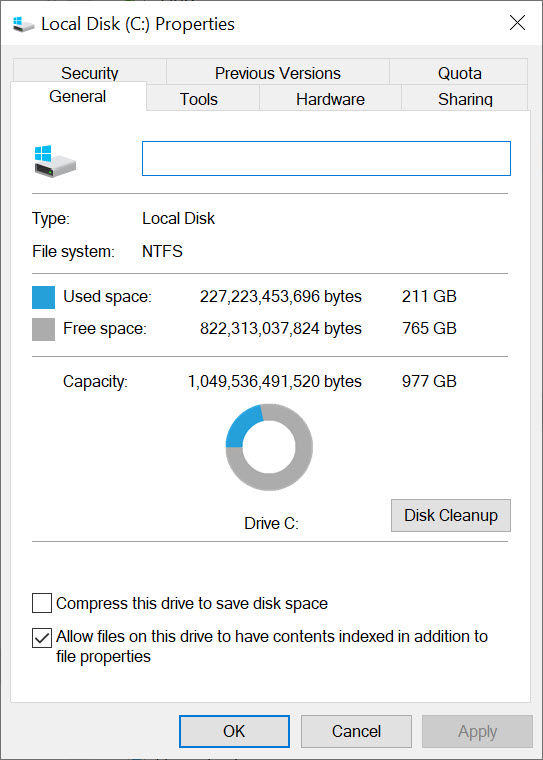 Hard drive manufacturers have long eschewed the power-of-two system for the power of ten. Some say it’s a clever marketing ploy, but whatever the reason, it makes for some confusion depending upon which operating system you connect it to. Linux uses decimal these days, while Windows 10 uses power-of-two units. 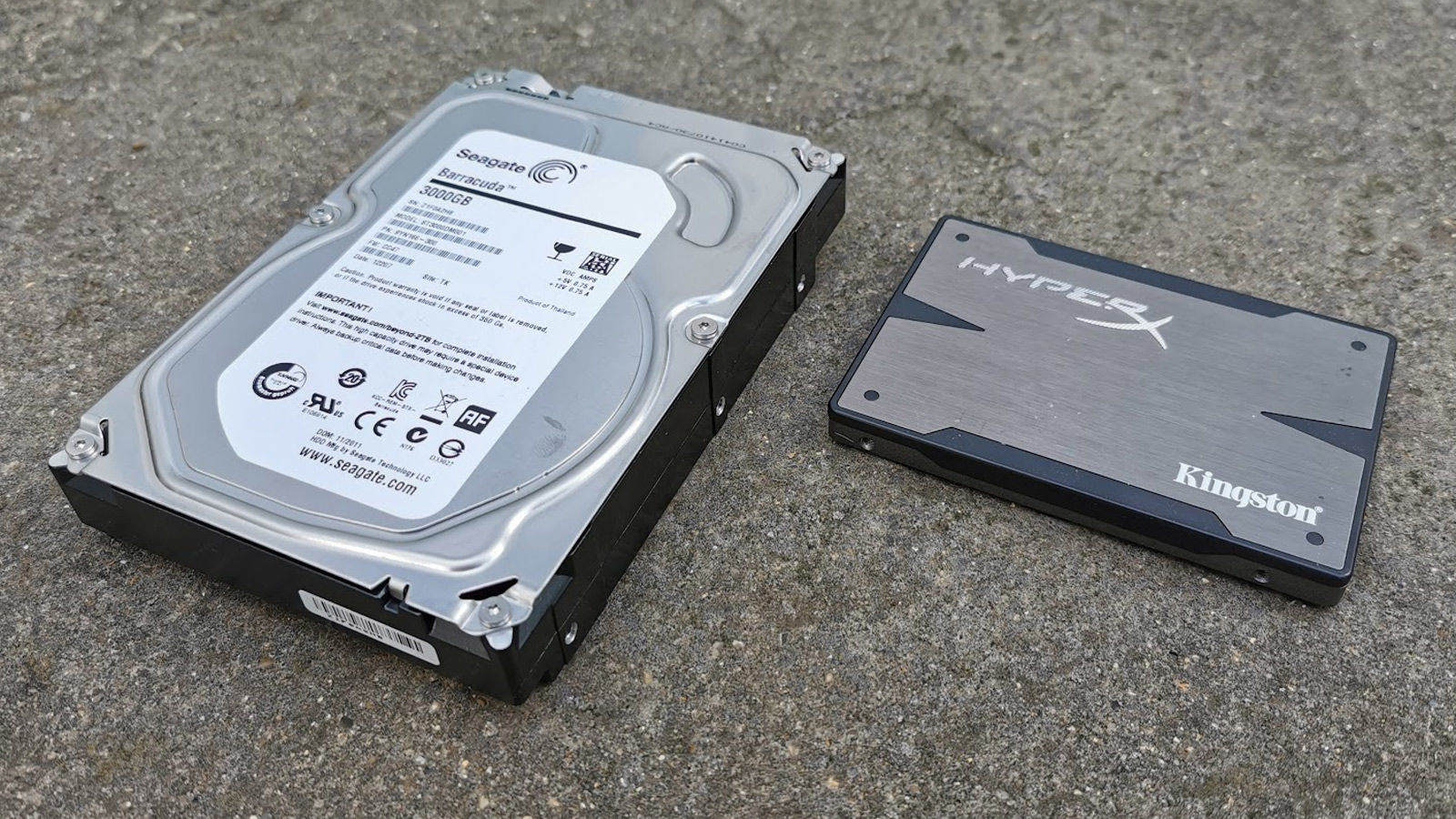 Remember too, that if a device – such as a phone or tablet – claims to have, say, 64GB of storage, that’s not the usable amount. That’s the total, and some of it will be used for the operating system and leave a lower amount available for you to use for apps, photos, videos and files.