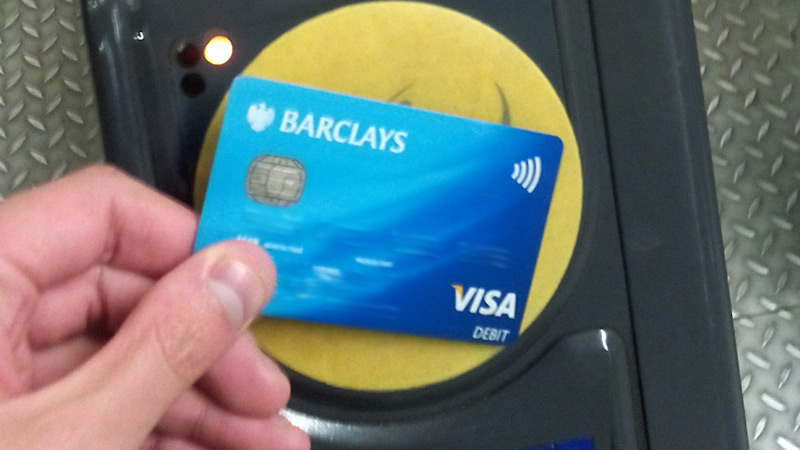 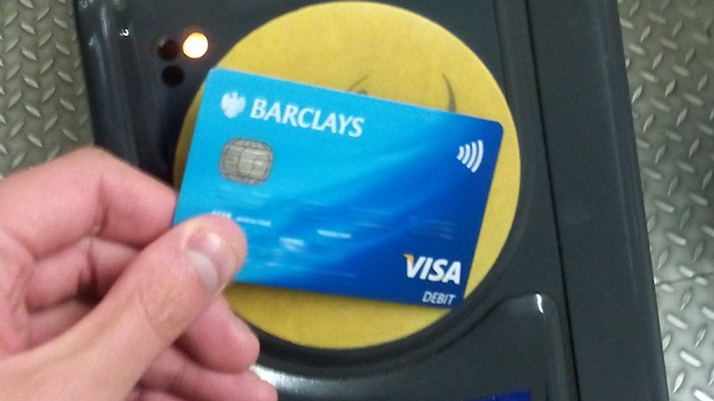 For those that live in Greater London, the contactless revolution has truly arrived, with TFL offering contactless payment since Tuesday, in addition to regular Oyster cards. Utilising Near Field Communication (NFC) technology, this system makes life quicker, easier and even cheaper for anyone using public transport in the capital.

Using contactless payments on TFL: how does it work?

The wireless readers used to touch in and out with Oyster cards work via NFC chips. These are the same chips that Apple recently incorporated into the iPhone 6 and iPhone 6 Plus, also found in certain credit and debit cards, and they enable wireless payment transference.

To learn more about NFC technology, read our article: What is NFC?

Transport For London has recently upgraded the system used by these readers to also incorporate the use of NFC chips in bank cards and phones, which allows you to tap in with your bank card or NFC-enabled device. That means you don’t having to regularly top up your Oyster card. 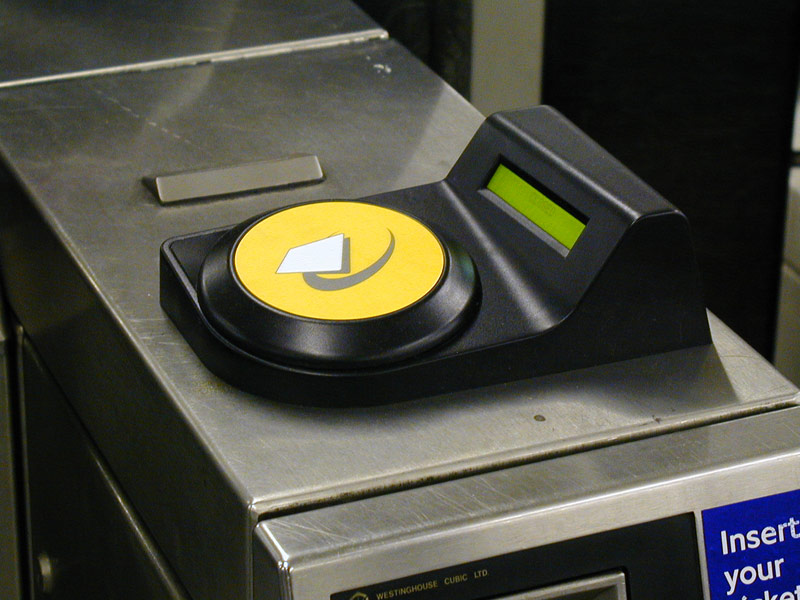 To use contactless payment, simply touch a compatible phone or bank card to the reader as you would with your Oyster card.

Using contactless payments on TFL: Which banks and cards can use it?

Many banks now offer contactless cards, which can be used to pay for small transactions without going through the hassle of entering your PIN; the system has already been adopted by many high-street brands, including Wetherspoons and McDonalds. Contactless cards are currently only issued by:

You can tell if your card supports contactless by looking for a symbol that looks like a Wi-Fi symbol turned sideways. 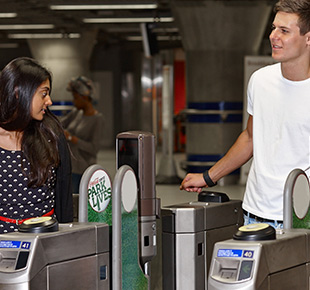 Barclays currently provides contactless wristbands that you can link to cards, allowing you to tap in and out with your wrist. It’s called a bPay Band and you can find out more at the bPay website

Using contactless payments on TFL: Can I use my mobile phone?

Contactless is supported by some mobile networks, although the only UK carriers currently offering NFC payment technology are Vodaphone and EE, through their SmartPass and Cash On Tap schemes respectively. 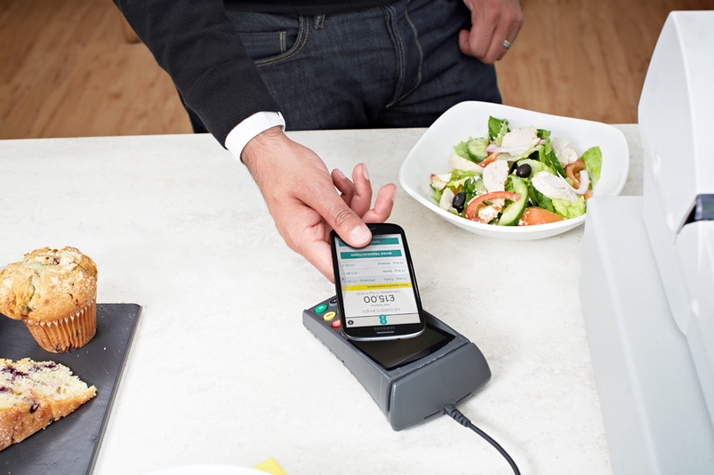 To use the system through your mobile network, you will need a smartphone with an NFC chip already built in. You can then use your network’s scheme to pay contactlessly on TFL, as well as anywhere else supporting NFC payment.

Using contactless payments on TFL: How much does it cost?

The fares for contactless payment are exactly the same as Oyster, with the added bonus that the system will automatically calculate the cheapest fare for you based on your journey patterns.

So if you do most of your travelling during the week in central London, it will charge you for a weekly travelcard rather than a series of single fares.

Using contactless payments on TFL: What is card clash and how can I avoid it?

Touching in with two cards at once, or using different cards to touch out at either end of your journey, will result in something called card clash.

This means that there is a risk of being charged the full fare two times, as the reader registers each card as one part of an incomplete journey. 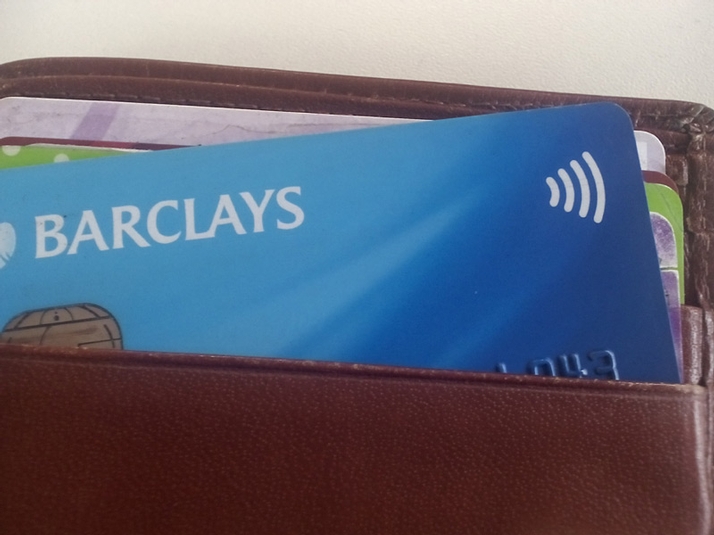 The easiest way to avoid this is by making sure that you only touch one card for journeys by moving the card you use to pay for travel to a separate card wallet similar to Oyster card.

Using contactless payments on TFL: Where is it supported?

Contactless payment is supported everywhere that Oyster currently is, including buses and trams, and is used in exactly the same way.