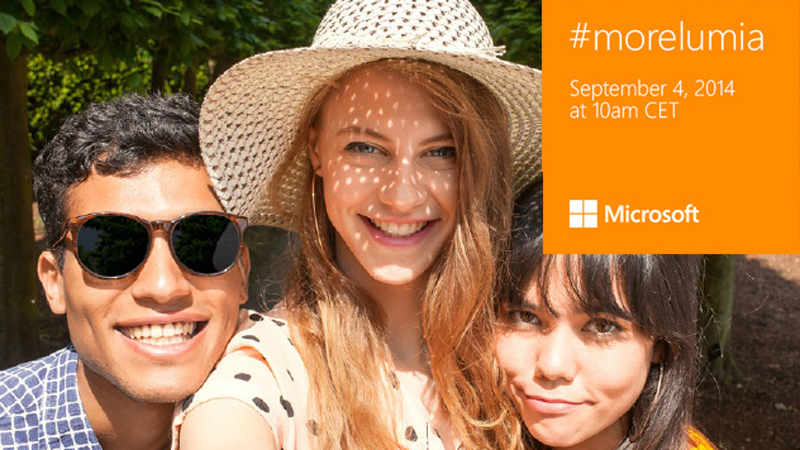 This morning Nokia held a special webcast for its Lumia smartphone line-up. You can relive the Nokia webcast from this page – join us to see what smartphones Nokia launched at IFA 2014.

We’ve already seen live product announcements from Samsung and Sony at this year’s IFA, and now it’s Nokia’s turn. You can relive the action on this page. Also see: Best Windows Phones and Best smartphones.

With the Nokia 830 Nokia presents a challenge to Apple and Samsung: this is a truly affordable flagship smartphone with decent specs. It’s also Nokia’s slimmest, lightest smartphone yet.

The Nokia Lumia 735 is a 4G LTE phone that’s also available in a 3G Dual-SIM variant as the Nokia Lumia 730. This smartphone is primed for selfies, with a 5Mp wide-angle front-facing camera, and it’s also very well priced.