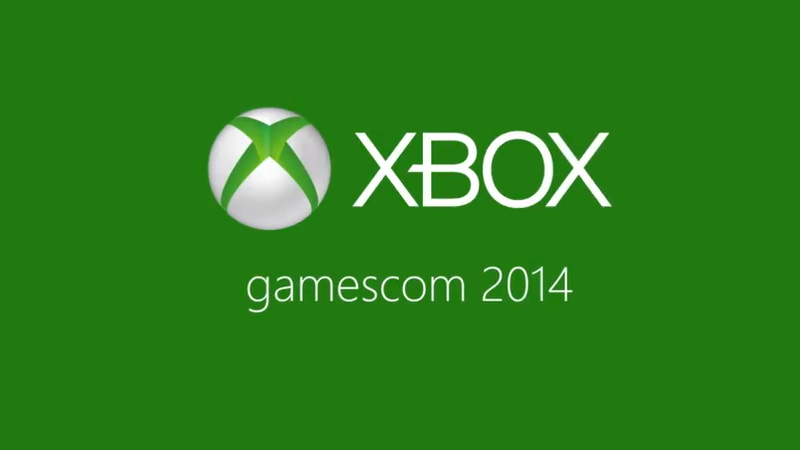 Europe’s largest gaming show takes place this week in Cologne, Germany, with the big press conferences. Microsoft’s Xbox briefing starts at 1pm Brutish summer time and even if you can’t be there in person you can still get all the news and announcements as they happen.

If you’re interested in watching the live video stream (in your lunch break?) then simple enjoy it at the top of this page. Alternatively, you can watch the stream on your Xbox or with the Windows Phone app.

“Experience the best of Xbox direct from gamescom, Cologne, Germany ? Europe’s largest gaming event and tradeshow! Watch the gamescom 2014 Xbox Briefing on August 12th and see the latest exclusive trailers, news and announcements from the show. Then stick with us for our After Show where we’ll be taking a closer look at the biggest games and chatting with the developers,” said Microsoft.

See also: Xbox One vs PS4

The aftershow will be hosted by Major Nelson and AceyBongos. They will be doing live playthroughs of Sunset Overdrive, Forza Horizon 2, Halo: The Master Chief Collection and more with the developers.