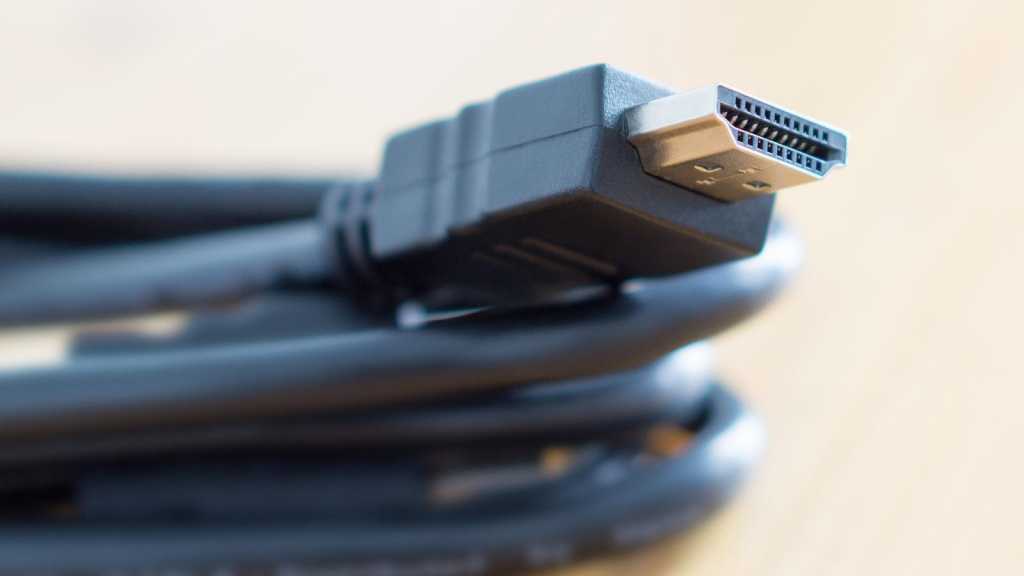 HDMI is a commonly known interface in consumer electronics, and is used in everything from PCs to consoles and, of course, TVs. DisplayPort is a little less common, but there are still plenty of devices with it onboard and the 2.0 standard makes it more appealing. These two video/audio standards are similar but different, so we’ve outlined the types you can get and how they compare.

When it comes to DisplayPort and HDMI cables and connectors, there are different types and sizes. It’s not a one-size-fits-all situation.

When it comes to HDMI connectors, you’ll find three main variations, each with 19 pins. The standard size (Type A) is commonly found on TVs, projectors, set-top boxes and laptops, while a smaller edition is called mini-HDMI (Type B) and is mainly found on laptops and tablets. The smallest of the bunch is micro-HDMI (Type C) found on portable devices like tablets, but it’s becoming less commonplace since the launch of USB-C.

Follow the links below to find each type of HDMI cable:

Meanwhile, DisplayPort is available in just two sizes and has 20 pins. Like HDMI, you can pick up the full-size version and a smaller alternative called Mini DisplayPort (made by Apple), with the latter fitting into Thunderbolt ports on Apple machines. 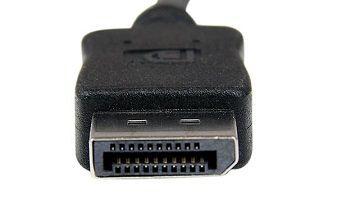 It’s worth noting that some devices come with both DisplayPort and HMDI ports rather than just offering one.

One small downside of DisplayPort is still that it doesn’t support ethernet data, and the standard doesn’t have an audio return channel. However, it is designed for video and capable of multiple video outputs which means more than one display – we outline that in our  how to connect two displays to a laptop with one DisplayPort connector tutorial.

Meanwhile, HDMI version 2.0b is the most common at the moment, and supports the same 4K resolution as the older DisplayPort 1.2 standard, but capped at just 60Hz. HDMI 2.1 is the latest version and boosts the 4K refresh rate to 120Hz and increases bandwidth from 18- to 48Gbps. The latest standard also supports up to 10K, but this isn’t commonplace in the market just yet.

Unlike DisplayPort, all HDMI supports return audio and you can buy versions which include up to 100Mbps ethernet. The former means you can upstream audio to a device like an AV receiver if, for example, you don’t want to hear the audio from the built-in speakers of your TV.

It also supported Consumer Electronics Control (CEC), a feature which lets users control enabled device with one remote control, but this requires CEC support on the device’s behalf too.

In terms of audio, there’s really no difference as both the latest versions of HDMI and DisplayPort support digital audio at up to 24-bit and 192kHz.

Most HDMI cables are short (a metre or two) and if you want to cover a long distance you might need to use a signal booster or an ‘active’ cable which amplifies the signal itself. The HDMI standard doesn’t specify a maximum length, but it’s much longer than DisplayPort at around 30m.

For DisplayPort, you can deliver 4K video over a length up to 2m using a passive cable. You can run a passive cable up to 15m but you’ll be limited to 1080p (Full HD) resolution, as defined by the standard. In practice, it should manage up to 2560 x 1600-pixel resolution over 5 metres without issue.