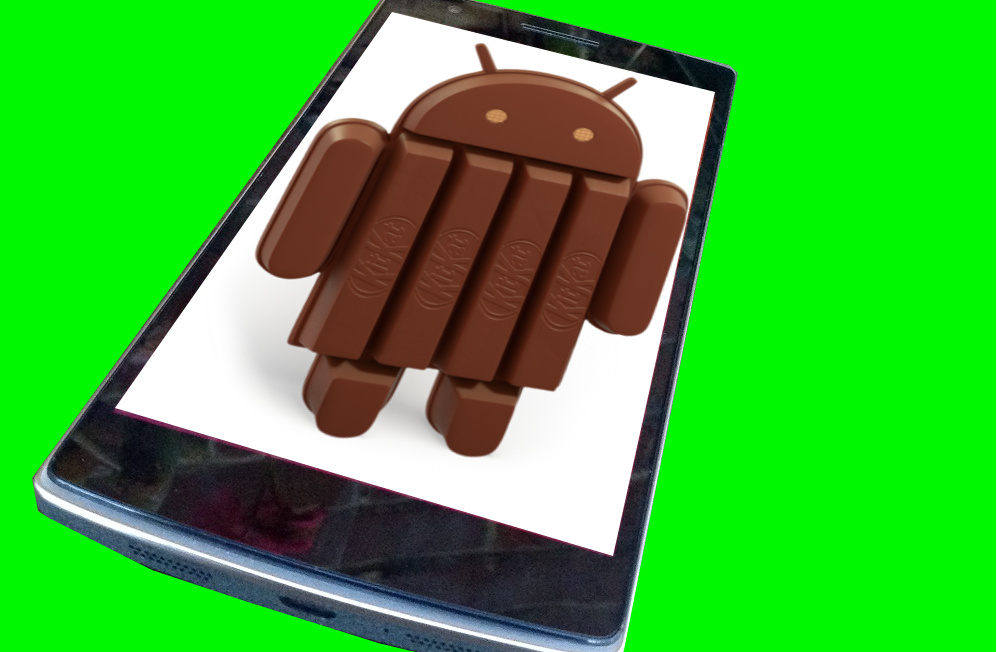 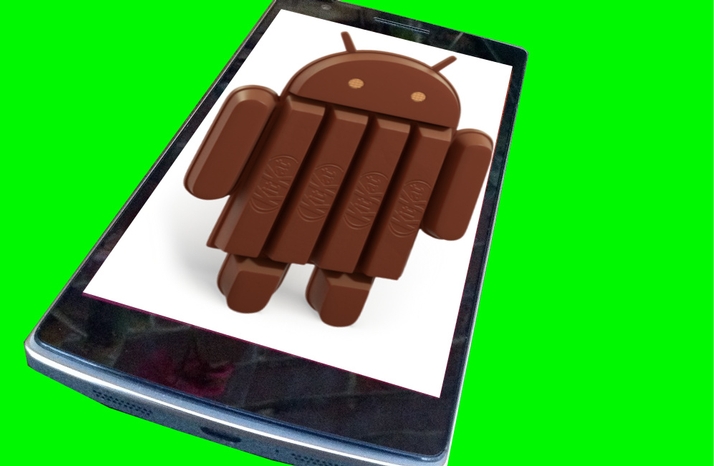 We explain how to run pure Android KitKat on the OnePlus One phone.

OnePlus has announced that it has created its own version of AOSP ‘for those who want that 100 percent pure Android feel’. It means that users of the OnePlus One can now install pure Android on their handsets. In this article we explain how to get Android KitKat on your OnePlus One. But first, a few caveats. (See also: best smartphones of 2014 UK.)

OnePlus says the vanilla Android ROM is ‘a work in progress’. There are some known issues, such as the Gyroscope, encryption features and VPN not working on all devices. Attempting this process

does not void a OnePlus One phone’s warranty, according to OnePlus, but it says: ‘if you brick your phone, however, you’re on your own. We will repair it, but that’s not covered by warranty’.

Finally, it is a complicated process, not for the faint of heart. The basic CyanogenMod with which your OnePlus One comes preloaded is not far from vanilla Android, and for most people that will be enough. And you can, of course, install Mods that will change the look and feel of the OnePlus One’s version of Android. These cost little or no money and are in some ways the main point of the OnePlus One. But if you want pure Android, here is how to get it.

First, back up your phone!

How to get pure Android KitKat on the OnePlus One

1. Download the .zip file from the link below, you should end up with a .zip file on your PC:

Place the downloaded .zip file somewhere you can find it on your phone – OnePlus suggests using: /Download

2. Now you need to unlock Bootloader. This opens the door to the internal memory of the device to be written on to, and so will allow you to install vanilla Android. Remember that this process will wipe everything off the phone. So be sure to backup before you start.

Turn the phone off, then boot it into fastboot mode by holding Volume up and Power. Your OnePlus phone will now display ‘fastboot’ text indicating that it has successfully entered fastboot mode.

Plug the phone into your PC, then open a command prompt window and type:

This will list the connected devices. You need your phone’s serial number to show up. (If the phone isn’t listed you must fix your drivers so that your phone is listed under fastboot devices.)

Assuming your phone is listed – and this is the point at which your phone will be wiped – proceed to unlocking the Bootloader by typing in the following command:

Allow the command to finish excuting, then run this command:

Now close the command prompt window. (See also: Nexus 5 vs OnePlus One comparison: the best budget phones you can buy in 2014 – but which is the biggest bargain smartphone?)

3. The next step is to install a Custom Recovery. This overwrites the stock recovery that comes to your phone by default and allows you to perform wipes, install flashable zips, and other aspects.

You need to have completed stage 2 before you move on to installing a Custom Recovery, and you need that recovery.img file in your Desktop > android-sdk-windows > platform-tools folder.

Turn off your phone, then boot it into fastboot mode by holding volume up and power. Open a new command prompt and run the following commands:

Once the flash has completed type the following command:

After the phone has booted back up, turn it off. Hold volume down and power. The phone should boot into recovery mode.

Now confirm that you have downloaded the .zip as outlined above and that it is located in the platform-tools folder inside of the android-sdk-windows folder on your PC or laptop desktop.

Open up a command prompt window and run the following commands:

This will copy the zip on to your phone. Once the command has completed continue.