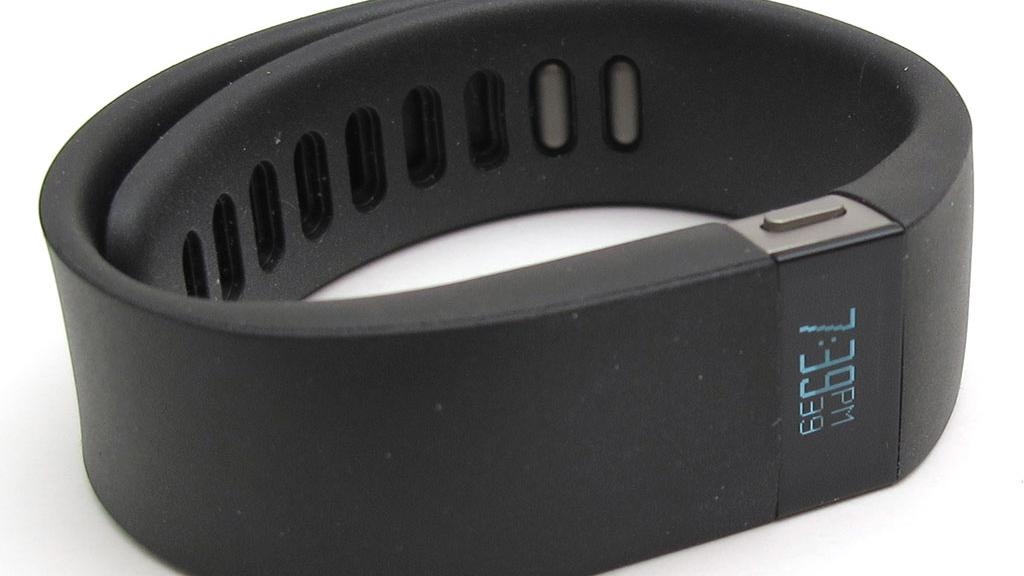 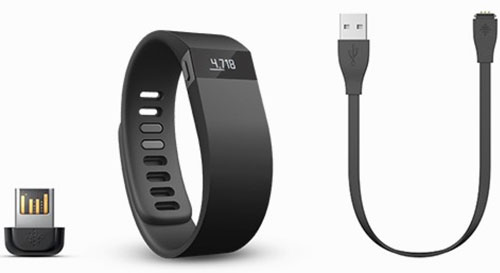 Several Fitbit Force users have complained that their device gets stuck displaying the world CONSOLE on the activity tracker’s screen, and can’t get it working again. Here’s how to fix the Fitbit Console problem.

The Console problem seems to start when the user is charging the Force. They come back expecting it to be fully charged and then find it just stating the word CONSOLE.

Holding down the button doesn’t seem to work, and recharging doesn’t fix it either.

I don’t think that Fitbit actually knows why the Force gets stuck on CONSOLE., or even what it means.

Here’s what to do if your Fitbit Force gets stuck on CONSOLE.

1. First plug your Force’s charging cable into a USB port or power plug.

2. Then insert the charging end into the port on the back of your Force. The Force will begin charging.

5. Unplug your Force from the charging cable.

Your Force will now be reset. When you press your tracker’s button you should be able to navigate through the screens as you normally would.

I would then give the Force a full recharge.

This should have fixed the problem.