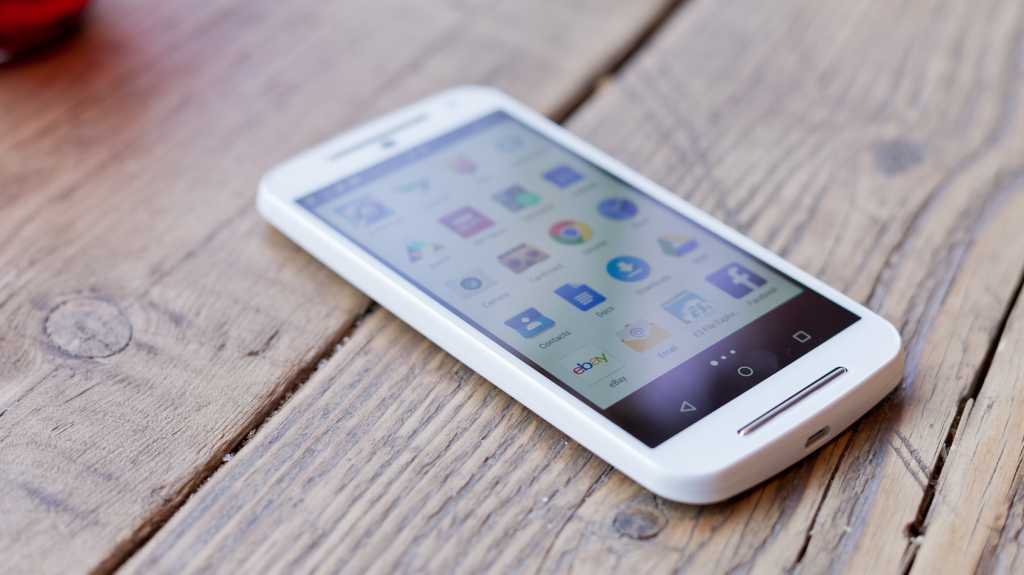 Is there anything a smartphone can’t do these days? You won’t believe what’s at number one in our list of the 11 strangest, most pointless Android apps you can download today. Here are some of the worst Android apps on Google Play. Also visit Android Advisor. 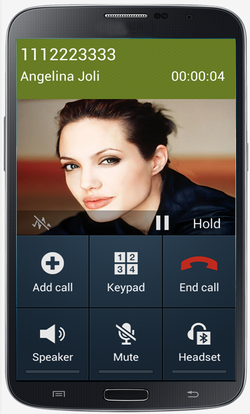 If you’re a bit of a loner Fake Call can help you to justify carrying a smartphone. Using this app you can initiate fake calls and texts to yourself; you can even pre-record your own voice to make it sound as though you are talking to someone else. Wow. According to the developer Fake Call is useful for getting yourself out of awkward situations (but to successfully pull off that one you’ll need to know in advance at what time you’ll want to escape and schedule the fake call). Also, probably best not to use a picture of Angelina Jolie if you want to avoid questions (pretty sure that’s not her phone number anyway).

Perhaps one of the most pointless apps is one that is designed to be pointless but actually has a point to it. Pointless Button is simply an onscreen button that you push. To be pointless, though, you’d expect nothing to happen when you push the button. After a certain number of taps you unlock various things such as a picture of a cat, and after a while you start to wonder what else will pop up onscreen if you just keep pushing that button… 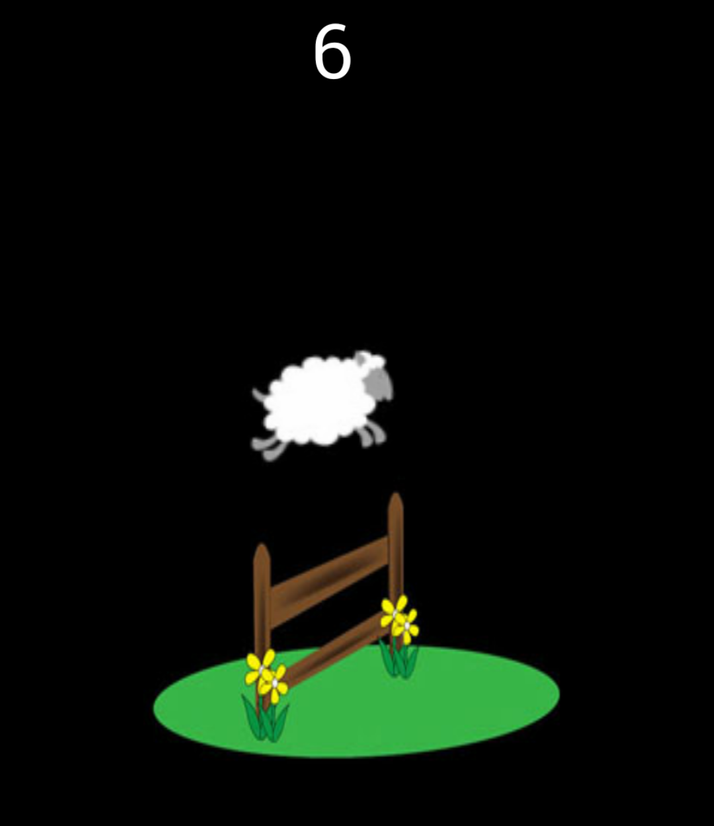 If you’ve ever struggled with insomnia, no doubt some helpful soul has suggested you count sheep. The idea is to picture sheep jumping over a fence, counting each as they pass. You’ll focus your mind on a single task, rather than whatever has been keeping you awake, and eventually bore yourself to sleep. Except counting sheep doesn’t work, according to scientists at  Oxford University. So it probably doesn’t matter, then, that Sleep Sheep misses the point and counts the sheep on your behalf. With this app you simply get to watch a really boring graphic of sheep jumping over a fence. No matter how long you watch them, they don’t turn around and pull a silly face or do a star jump or anything. It’s just really dull. (And you’re still awake.) 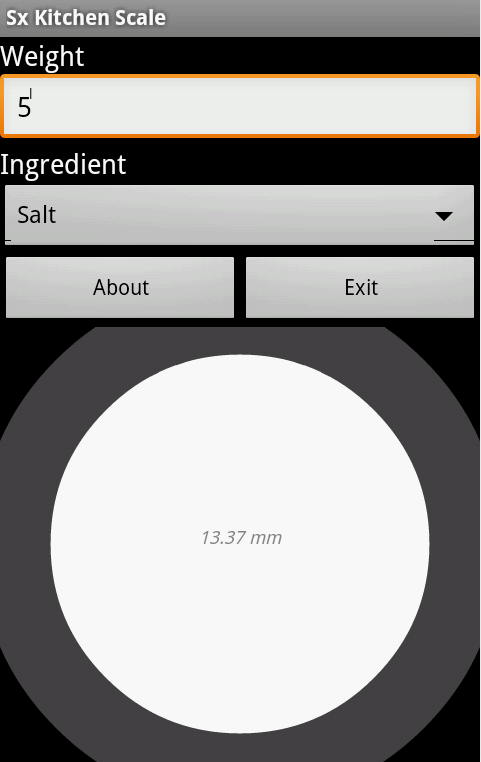 Kitchen Scale is, one might think, a handy app that lets you weigh your cooking ingredients on a smartphone screen – assuming you are cooking for one (one very small person), and ignoring just how much muck and grime is on your phone screen. Except the app doesn’t actually weigh anything. You tell it how much of a specific ingredient you need and it makes, in the developer’s own words, a “guesstimate” of how much space on your phone screen that quantity might consume. 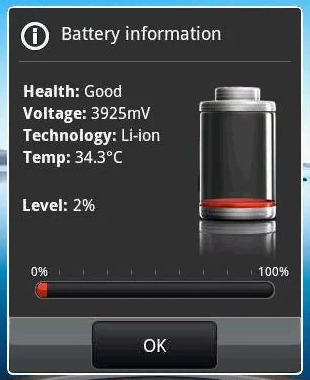 You’ve just lent someone your phone to someone and OMG YOUR BATTERY IS FLAT! Someone call an ambulance for it! (Please don’t do that.) Now rather than wasting any time (or battery) with this app, go and do something useful, like buying a power bank. 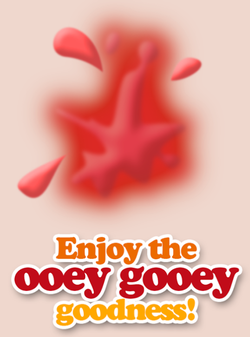 Did your mum tell you never to pick your spots because they would scar? Did you do it anyway and now regret it? Pimple Popper ensures the younger generation won’t have to endure this anguish, allowing them to get their pimple-popping hit from a free app rather than their own spotty faces. There are several types of spots to squeeze, even crusty ones. Personally I think it’s revolting, but then I once blocked a good friend on Facebook for posting *that* YouTube video to my wall. You know the one I mean. Yuck. 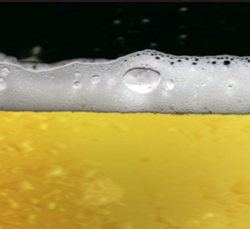 This is bizarre. Why would you pretend to drink beer when you could just go and have a beer? However, children, alcoholics and the barking mad might enjoy Beer FREE from neptune labs, a ‘fun’ app that lets you pretend your phone is a beer; you tilt your phone to drink the beer, and once it’s all gone you get a complimentary burp. Nice. 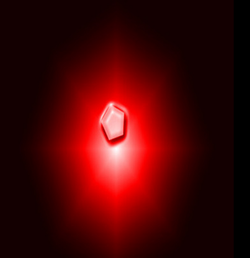 Once upon a time if you had a spare $1,000 you could buy an app called ‘I Am Rich’ from the App Store. Its only functionality was to display a red gem onscreen (not even as a wallpaper), making sure everyone around you knew you were loaded (and weird). Eight people actually bought it before Apple pulled the app. (Really.) Now available on Google Play from the wonderfully named developer iBanned, I Am Rich doesn’t require you to be rich at all – it’s free. And still totally pointless. 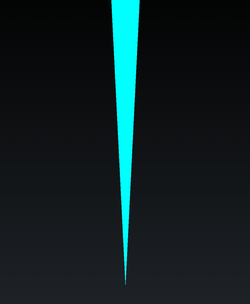 You must have seen those apps that show a cat or a dog licking the inside of your smartphone screen. Cute, right? Erm, not really. More odd, though, are those that encourage you to lick your own smartphone screen. (Now might be a good time to draw attention to our advice on how to clean your phone or tablet.) Now I don’t think the developer of Lick The Icicle really expects you to lick the icicle to make it melt (you need only touch it), but by suggesting your tongue will freeze if you lick the icicle for too long he just might be having a giggle at your expense. 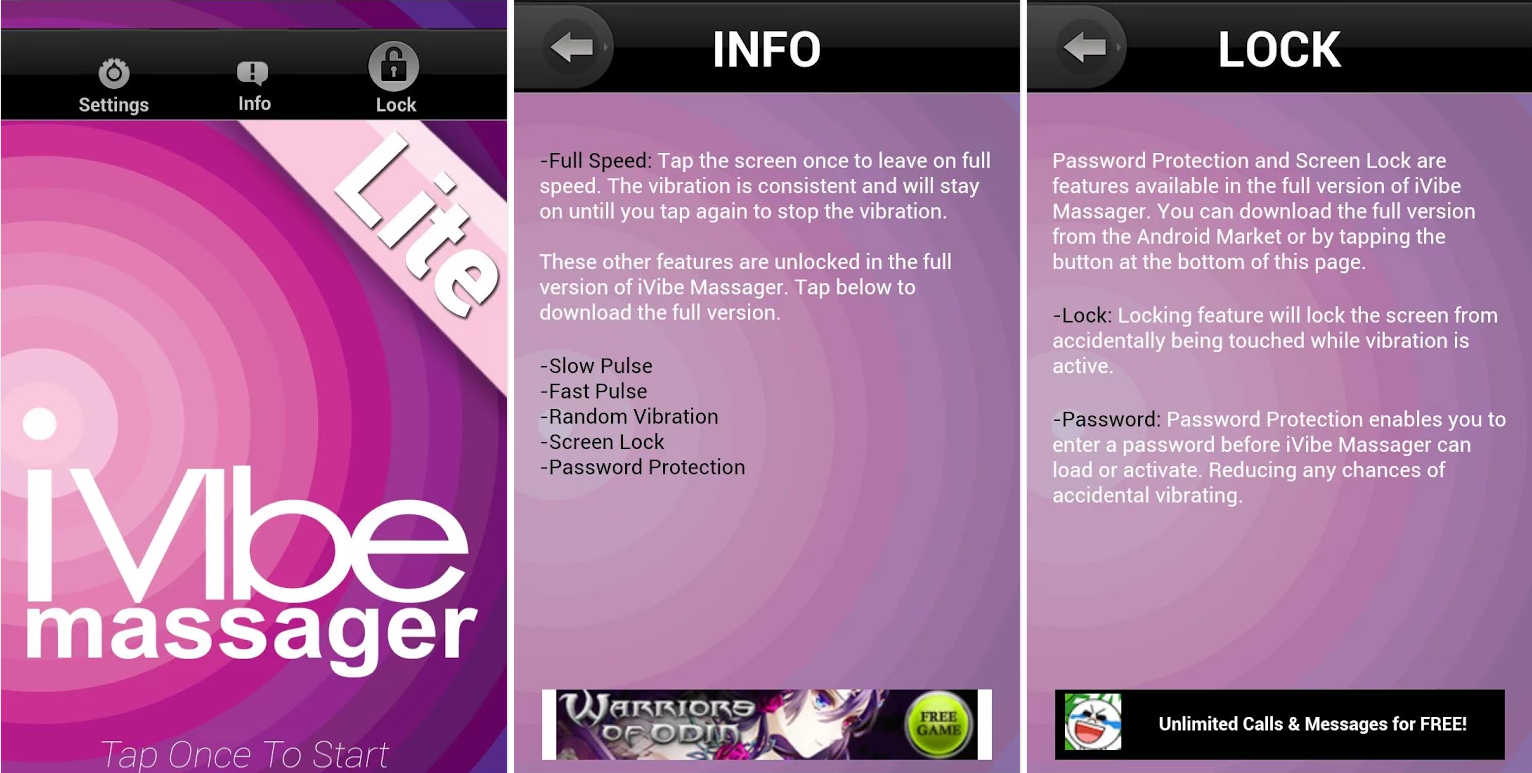 New at number two is an app that may appeal to the same type of users as the dreadful app at number one. Only yesterday was I disturbed to find out exactly what a pound can get you in Poundland, but today I’ve learned there is a cheaper option: iVibe Massager Lite (free) turns your phone into a vibrator. I’ve literally only just told you how dirty your smartphone is, but there are other reasons I could think of why this might not be such a good idea. According to the developer, an alternative use for your vibrating phone is soothing your child to sleep (please don’t tell them where it’s been). 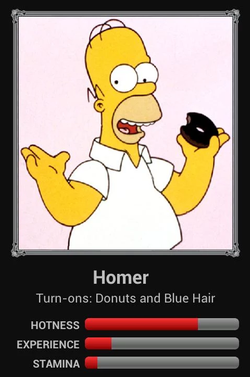 With TapThat you take two NFC-enabled smartphones, choose a character on each (one of whom could be Homer Simpson, to give you an idea of the calibre of this app), then tap together those phones to let them, erm, get busy making mini smartphones. I say no more. (The horror.)