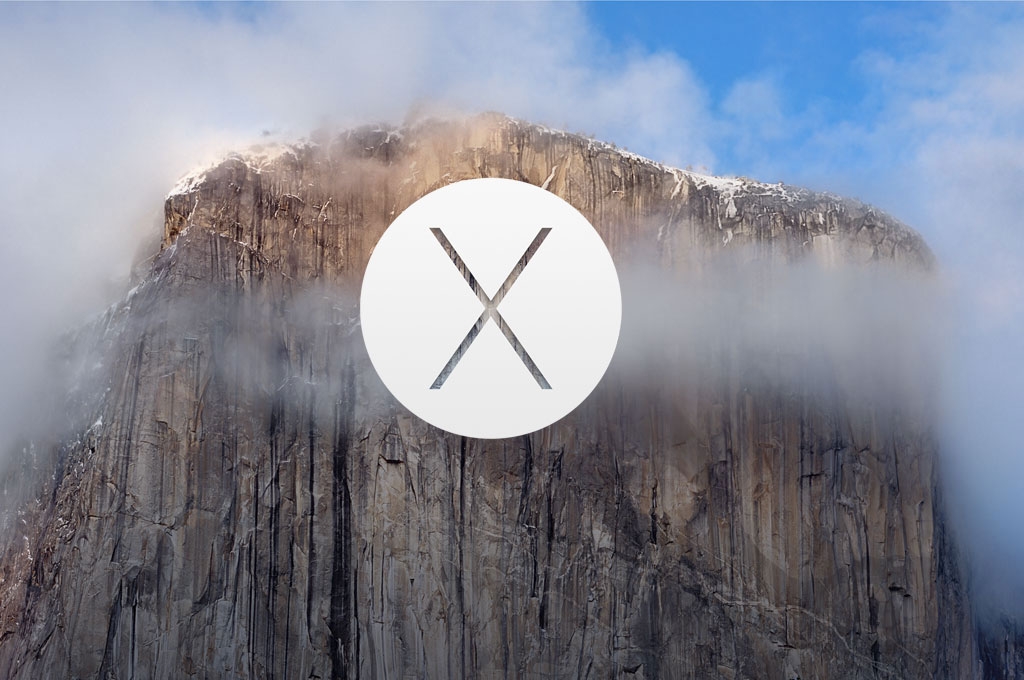 Can’t wait until October? Here are a couple of ways you can try out the new features in OS X Yosemite right now.

Apple’s new version of OS X will be released, most likely for free, in October this year. That’s not far away at all, but if you just can’t wait and want to install the pre-release version, you have several options.

The easiest, but most costly, is to become an Apple developer. You don’t actually have to create apps for OS X: anyone can pay their $99 and sign up for a developer account. You can then download and install OS X Yosemite to your compatible Mac.

How to get OS X Yosemite now for free

If you don’t want to shell out the best part of £60, there are other ways to get Yosemite. One is to sign up to Apple’s open beta. Enter your Apple ID and password, and if you’re one of the first million people to sign up, you’ll be sent a redemption code when the Yosemite open beta is ready to download. 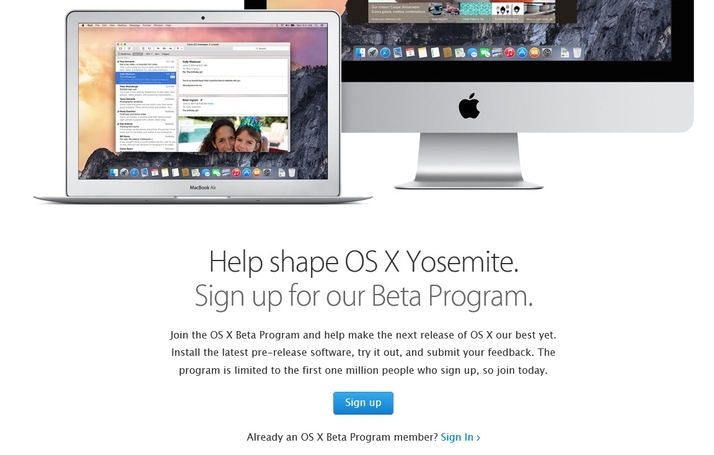 If you don’t manage to get onto Apple’s official beta program, there are other ways to get Yosemite now but we neither endorse nor recommend you try them.

For example, you can download the beta OS from a file-sharing site such as IMZDL. However, this is obviously not an Apple-approved method. 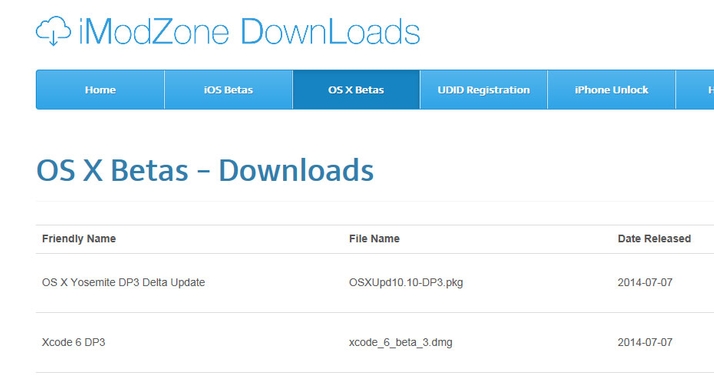 Don’t forget that, like any pre-release software, using the beta of OS X Yosemite is a bad idea if you’ll be installing it on your main machine. If you are going to try it out, then it’s best to do so on a second laptop or desktop where it doesn’t matter if it crashes or is unstable.