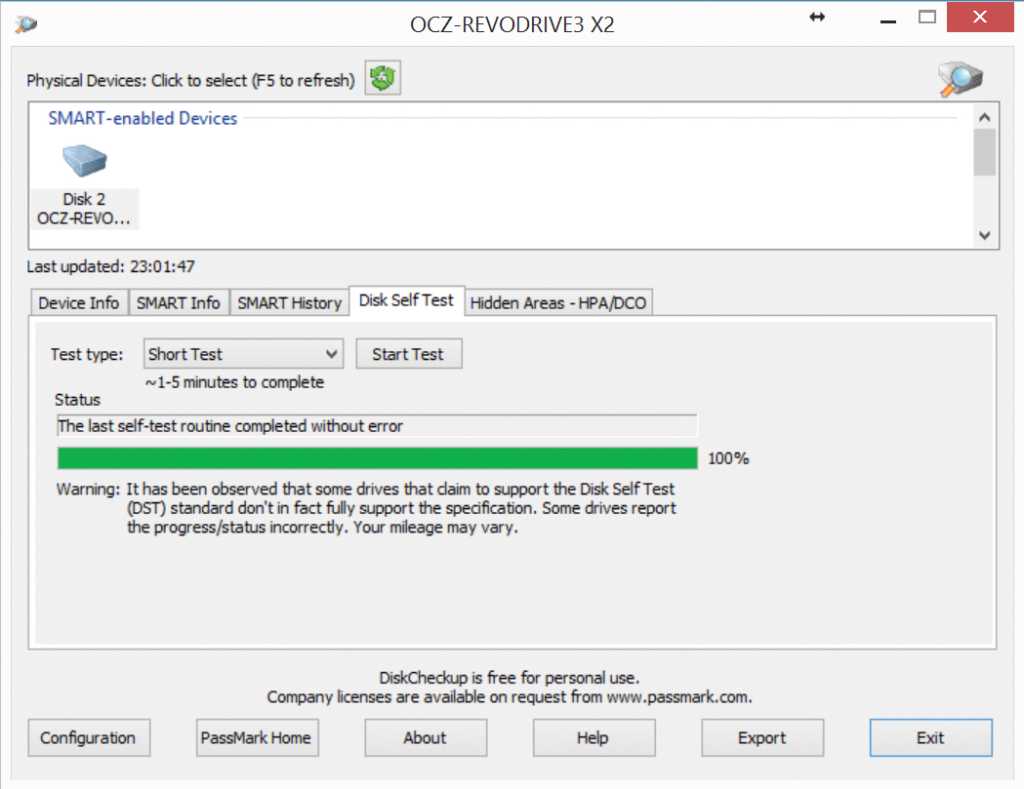 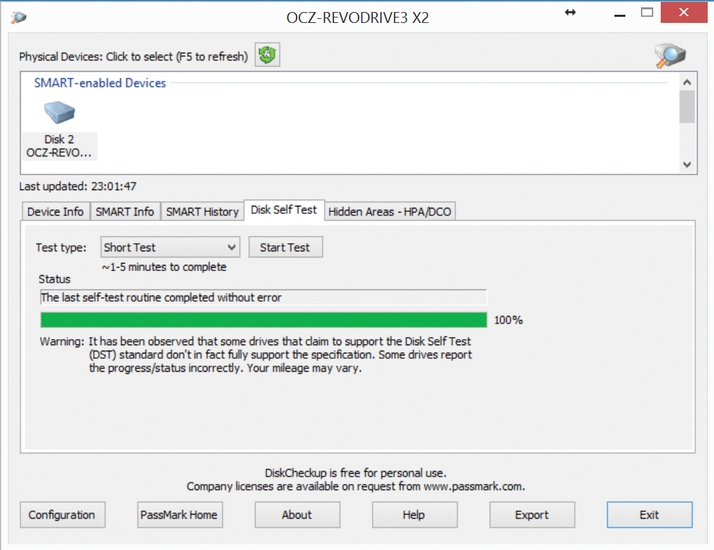 A reader wrote in to PC Advisor after being unable to boot his Windows 7 PC and getting the error message ‘deleting corrupt attribute records’. Here’s how we fixed his problem. Also see: My laptop won’t boot: 6 tips for fixing a PC that won’t start

Q “My Windows 7 PC boots perfectly for a short time, but then boot times gradually become slower and slower until the computer eventually displays a black screen on boot up and begins to show messages that read: “deleting corrupt attribute records”. This lasts for around 20 minutes before the machine finally boots. All is then fine for a few weeks until the boot times start slowing down again.

“I use IObit Advanced System Care, which always finds and corrects Registry errors, but I don’t believe this is relevant. What should I do?”

This looks as though your hard drive is nearing the end of its useful life and is due for replacement. Each time you see the message ‘deleting corrupt attribute records’, Windows is fixing errors on your hard drive, but it’s not repairing any physical damage to the hardware of the drive itself. This means more errors will eventually occur, causing further data corruption, which Windows then has to fix. Eventually, you may end up with errors that can’t be fixed and which may cause you to lose data.

If you don’t have one already, we suggest making a full system backup as soon as possible. If you have no backup software installed, you can use Windows’ built-in System Image Backup. Otherwise we’d recommend a tool such as Macrium Reflect Free edition from macrium.com, which can quickly and easily make a complete backup of your PCs hard disk to an external drive. It also makes it simple to copy this image back to a new hard drive should you need to replace your existing one. Also see: How to back up your PC and laptop – ultimate guide to backup

Before throwing the drive out, it’s worth carrying out some tests. The simplest of these would be to check the drive’s built-in Self-Monitoring, Analysis and Reporting Technology (SMART) status.

Sometimes, the tools to do this are provided with your hard drive. If not, you can download software such as PassMark DiskCheckup to run some diagnostic tests on your drive. For this to work, both your PC’s BIOS and drive will need to support SMART (most do), and you’ll need to have the feature enabled in the BIOS, which it normally is by default.

If no hardware errors can be found, it’s possible that some software is causing the corruption of your drive. Improper shutdowns are another possibility, although these would need further in-depth analysis of your PC to diagnose properly.